With 2015 coming to an end soon, netizens looked back at all the new rookie groups that made their debut this year.

With more than twenty different groups having debuted this year, netizens created a list that really puts into perspective how fast the industry is growing. Ranging from large companies such as YG Entertainment and JYP Entertainment to brand new labels, competition between rookie groups for fans is definitely fierce. The list, which includes the day of the groups’ debuts, has become quite popular with fans, many of whom are leaving support for their favorite groups in the comments. 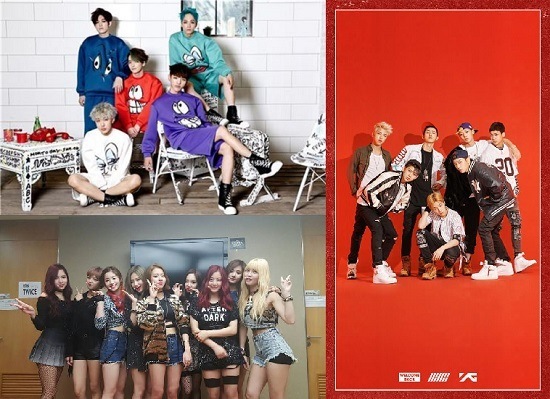