There are always favorites to choose when it comes to idol groups with one more in the spotlight more than others.

In a recently published thread on online community board Pann, a netizen lists the most popular members of a few listed idol groups. The original poster begins with, “I love everyone on this list! I wish everyone the best ㅠㅠ♥”.

Find out what netizens had to say about this article below!

Block B
Best: Zico
He’s the judge for ‘Show Me The Money’ which means that he’s probably the best Idol Rapper around!
A lot of people only know Zico in Block B

Least: Jaehyo
Jaehyo’s singing skills are sub par compared to his visuals. Even considering the fact that Block B is a rap-oriented group. I hope he improves his singing so he could gain a bit more popularity ㅠㅠ 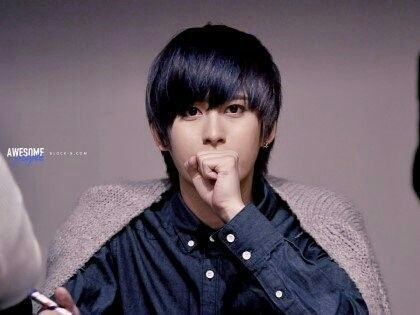 Apink
Best: Jung Eunji, Son Naeun
Eunji blew up with ‘Reply’ and blew up once more with her crazy vocals…
Son Naeun is famous as a goddess.. 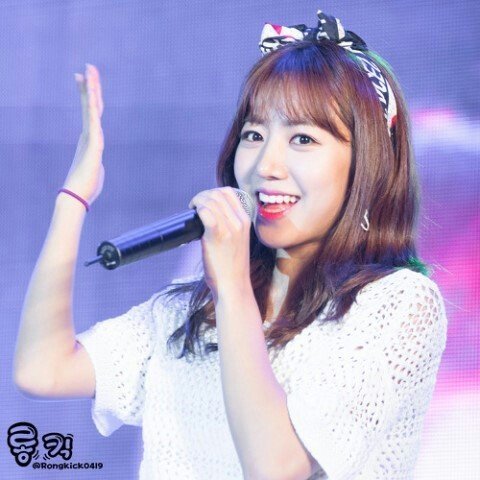 9MUSES
Best: Kyungri
Her beauty and vocals + her body has made her so popular that people only think of her when they say 9MUSES

Least: Keumjo
Even considering the fact that she’s a new member she’s too unknown ㅠㅠ I really hope she gets more attention, she’s so cute and has amazing vocals ㅠㅠ 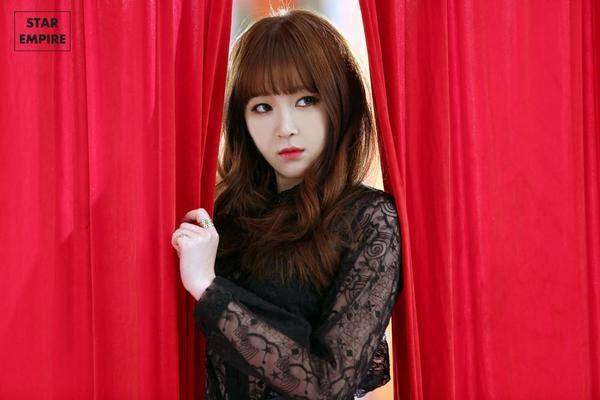 G-Friend
Best: Yerin
She set her cute image on variety shows and her eye smile is lovely! I think that’s why she’s the most popular member because of this.

Least: Sowon
I think she needs to learn to be more comfortable on camera. I think her visuals is top class in G-Friend and her body is crazy. Her expression on music shows is kind of mediocre though I think if she practices better expressions and makes appearances on variety shows she willbe more popular. 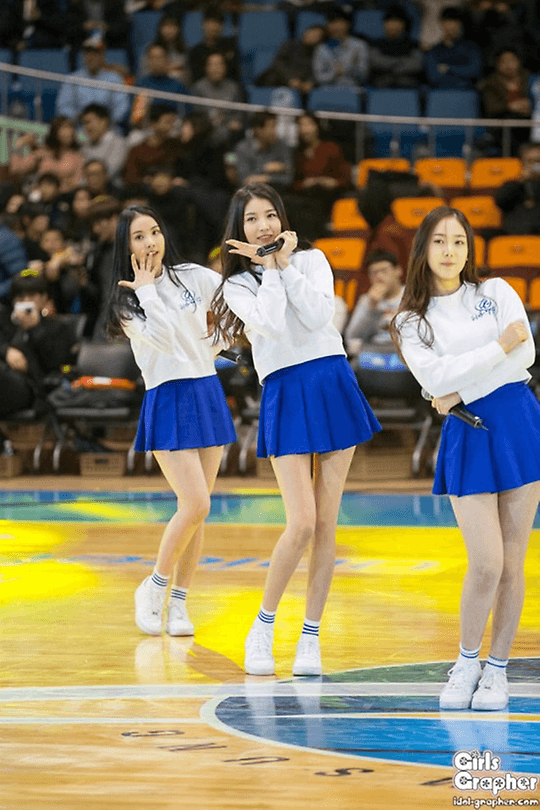 EXID
Best: Hani
Hani became amazingly famous with her fancam and I don’t think there is anyone in Korea that does not know Hani. Her open, cute nature made her even more popular.

Least: Hyerin
She’s a very unfortunate case. She’s very pretty and a talented singer but her visuals are overshadowed by Hani and her singing by Solji. 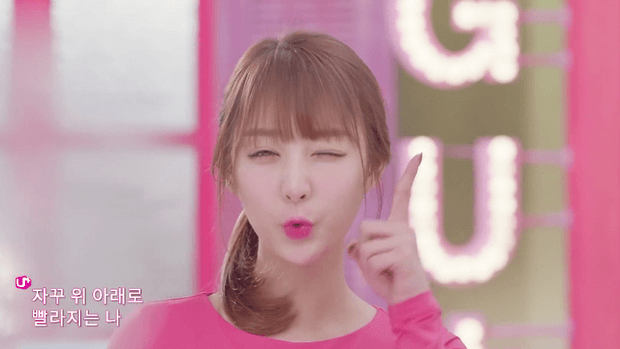 AOA
Best: Seolhyun, Choa, Jimin
It’s hard to say who’s more popular among these three. Choa is extremely pretty and her great personality is well renowned. Seolhyun is popular because of her perfect face and body while Jimin is popular for her unique sexiness and her performances in ‘Unpretty Rapstar.’

Least: Chanmi, Yookyung
Chanmi was the sexiest during their special performance of Park Ji Yoon’s song. and…Yoo Kyung’s the drummer. She’s an AOA member..I wonder when she’s going to join them… 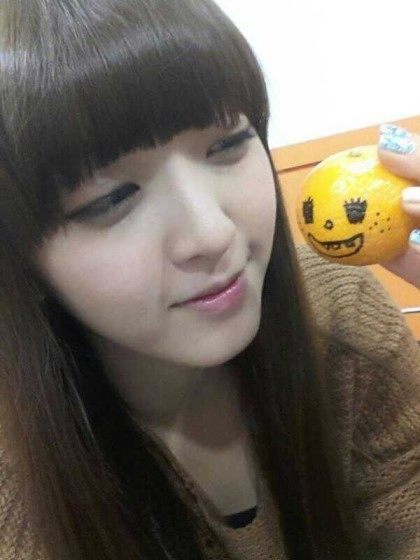 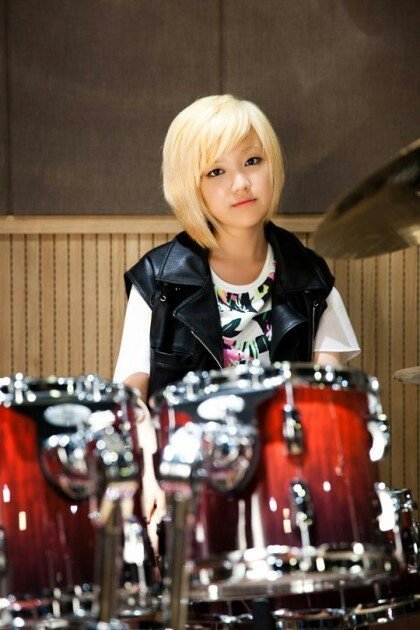 BTOB
Best: Yook Sungjae
He became extremely popular with ‘Who Are You’ and made girls all over Korea go crazy after people found out how crazy of a vocal he was.

Least: Peniel
He is so adorable ㅜㅜ but for some reason he’s the least popular in BtoB ㅠㅠ. One of the artists that I really hope becomes popular. 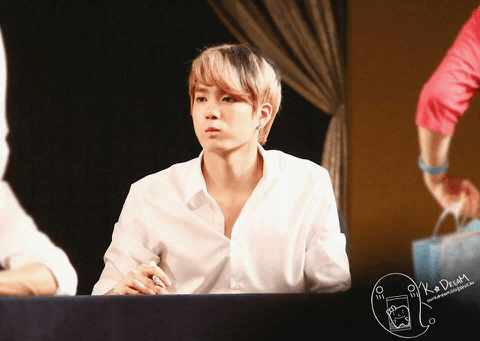 Lovelyz
Best: Kei
It was a close call between her and Soo Jung but he voice color is crazy and although a lot of people claim she’s ugly, I think she is beautiful.

Least: Jin
She’s such a good singer and so hard working. She was legendary during “Hi~” 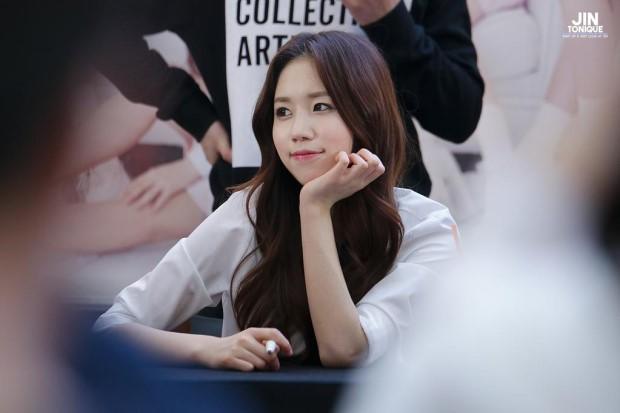 BTS
Best: Rap Monster, V
I thought long and hard, but I took into consideration that most of the fans probably fell in love with V’s visuals and the fact that Rap Monster gained a lot of popularity on variety shows.

Least: J-Hope
I don’t understand how this SEXY beast who’s a crazy rapper is not popular already!!! 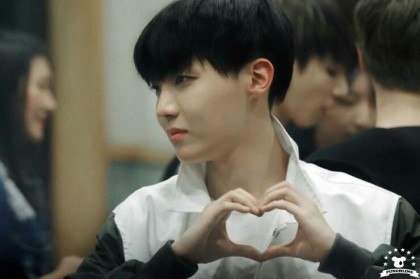 Least: Nam Ji Hyun
I honestly consider her the visual but I don’t know why she’s not more popular. 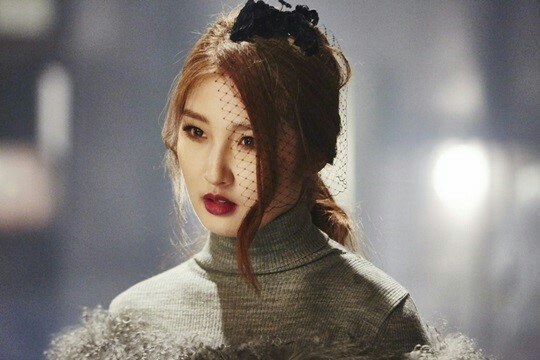 miss A
Best: Suzy
They said she’s a walking corporation on ‘Radio Star’ and they aren’t lying. When I was watching TV three commercials in a row had Suzy….She is honestly the first celebrity to come to mind these days when you say pure and innocent beauty.

Least: Jia
Jia’s voice is so great and she’s got such an attractive personality, but she has the lowest popularity in miss A. I hope she gets more popular ㅠ 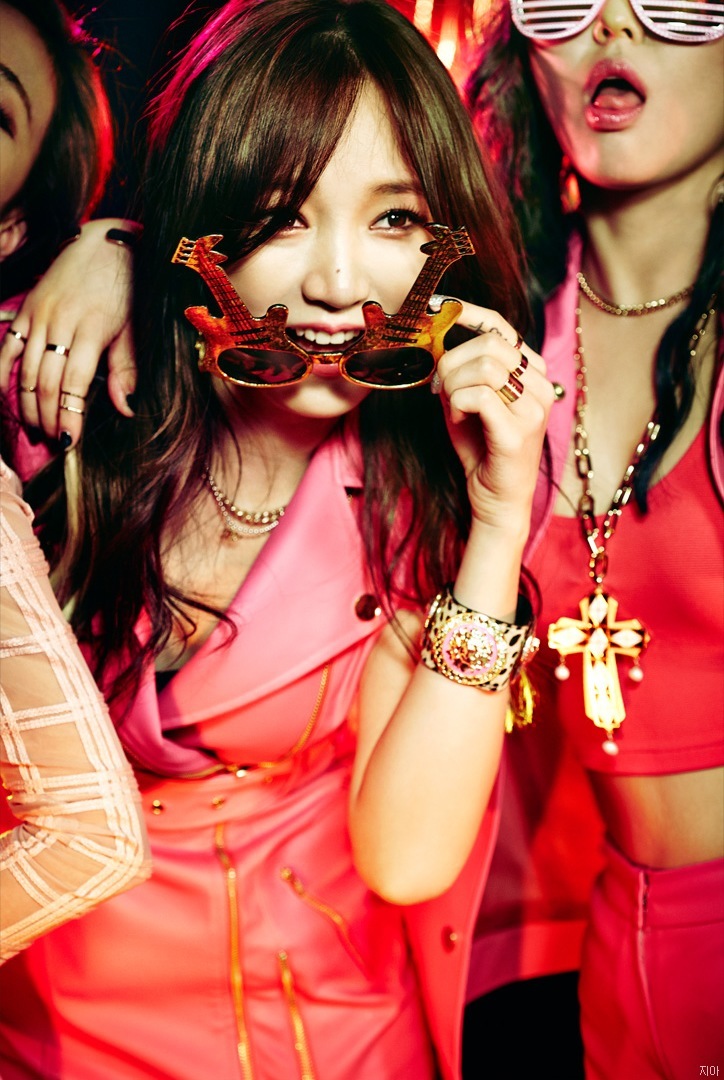 BESTie
Best: Hyeryung
In both body and face, I think she’s at the top level among all idols. I can’t tell for sure because her parts aren’t that extensive, but I think she’s good at live performances as well.

Least: Hyeyeon
She’s extremly pretty and the best singer after Uji. I don’t know why she’s not blowing up… she’s hot and talented so I don’t know what the problem could be. 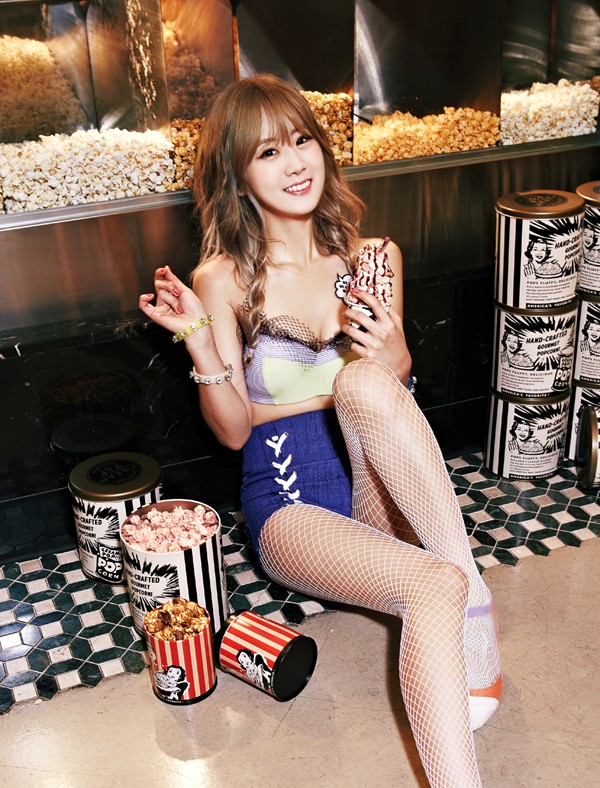 Teen Top
Best: Niel
He’s often seen on variety shows and Teen Top’s new song had so many Niel parts that I thought it was Niel’s solo….

Least: Chunji
To be honest, I really didn’t know anyone but Niel from Teen Top. But Chunji caught my eye and I’m going to include him in hopes that he gets even more popular than he already is… 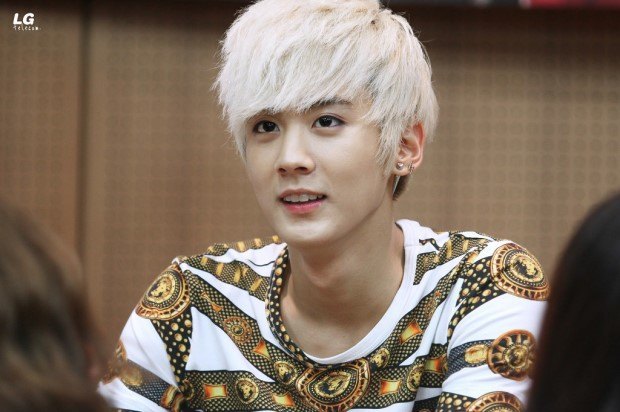 VIXX
Best: N
He’s on a lot of variety shows and I can tell he is really popular. He’s not a classically handsome guy, but he has this unique appeal that makes him really popular.

Least: Hyuk
Honestly.. I didn’t know who this was either…But I hope he gets more popular!! 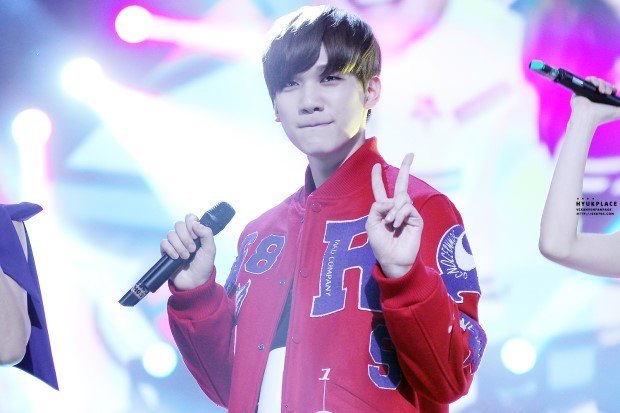 [+129, -9] Ah, I’m an Army and I feel so sorry for J-Hope. He was a famous dancer when he joined and he even learned rap and is now really good, but he’s never mentioned and never exposed. His visual is great too, but no one realizes it…

[+121, -11] J-Hope is a member that has all three. Dance, visual and rap. But all even fans remember is his ‘brassiere’ incident ㅋㅋㅋㅋㅋㅋ

[+119, -11] It pains me that such a handsome, talented funny guy like J-Hope is being so underestimated in BTS. Please love J-Hope Jang Hosuk every body1!!! ㅠㅠㅠㅠㅠ