Although G-Dragon is known for being one of the biggest fashion icons in Korea, it appears that his wardrobe choices aren’t always a hit with fans.

In fact, after seeing recent photos of the BIGBANG member at the airport, netizens couldn’t stop criticizing his appearance. In fact, in addition to claiming that the YG Entertainment singer can’t dress himself, many even laughed at his appearance, mocking his position at the top of the Korean fashion industry. 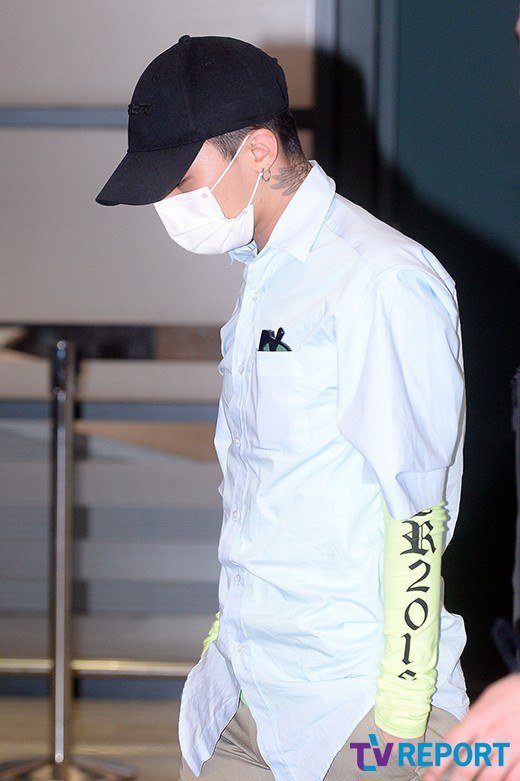