Netizens mock Tao after he cried on a recent Chinese broadcast, while defending Xiumin and Chen.Originally posted by a fan on Pann, netizens are discussing the recent appearance made by Tao on a Chinese television program.

On the show, Tao was asked if it was difficult for him to be working in Korea, away from home. While answering, Tao wept while explaining the hardships he has endured in Korea.

As the photos emerged online, Korean netizens gathered to discuss Tao’s tears. Most of them criticized Tao and stood up for Xiumin and Chen, who have also worked in China, away from home.

Originally titled, “Tao appearing on Chinese program (You might get angry),” here is the direct translation of the post. 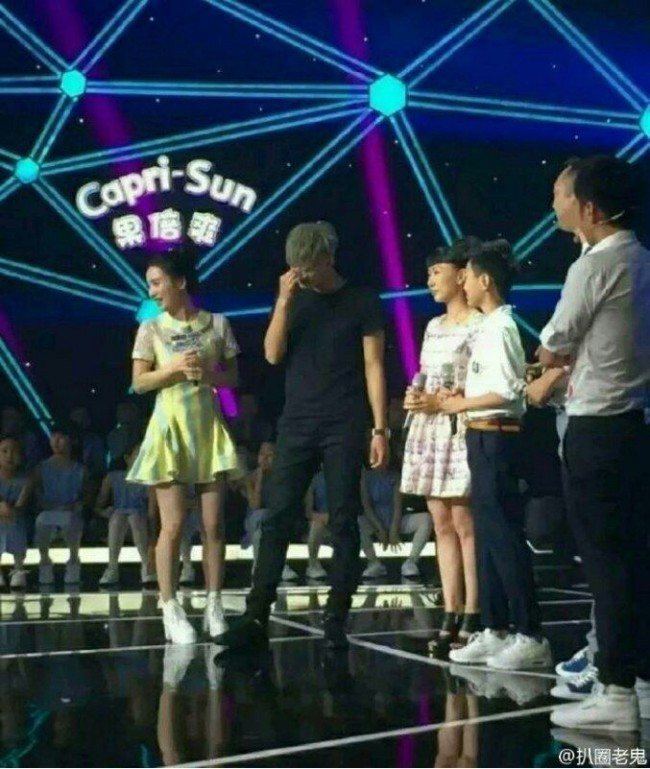 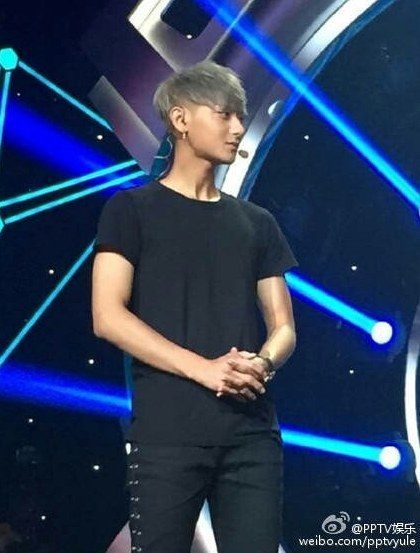 “I heard Tao cried when MC’s were telling him he must have a hard time away from home hahaha crazy hahahaha he doesn’t even feel sorry nor have any feelings of guilt haha I think he may be crazy in the head???!!

Wow come on Xiumin and Chen followed you guys because they liked you guys despite not speaking a single word in Chinese. But you’re saying you’re the only one went through hard times? hahaha I really feel bad for Chen and Xiumin.” 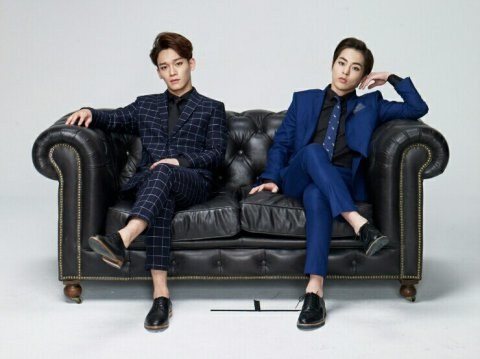 “Fuck he is disgusting. *vomits”

“He is absolutely disgusting” 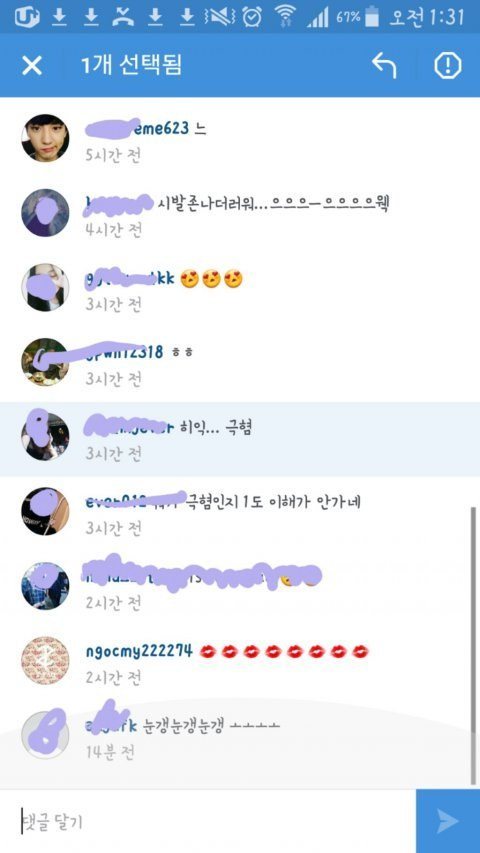 “Why did you cry when the MC’s said that? I cant understand, my head hurts”

“You’re not EXO anymore so delete this photo”

“Traitor please delete this as well” 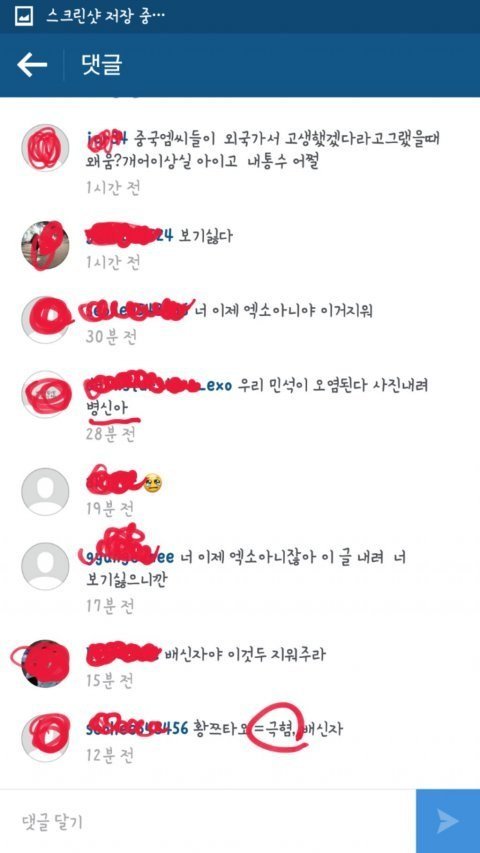 “You’re going to greatly regret leaving only for your own benefit..”

“We EXO-L’s believed you wouldn’t leave but you betrayed us. Now I only have bad things to say to you” 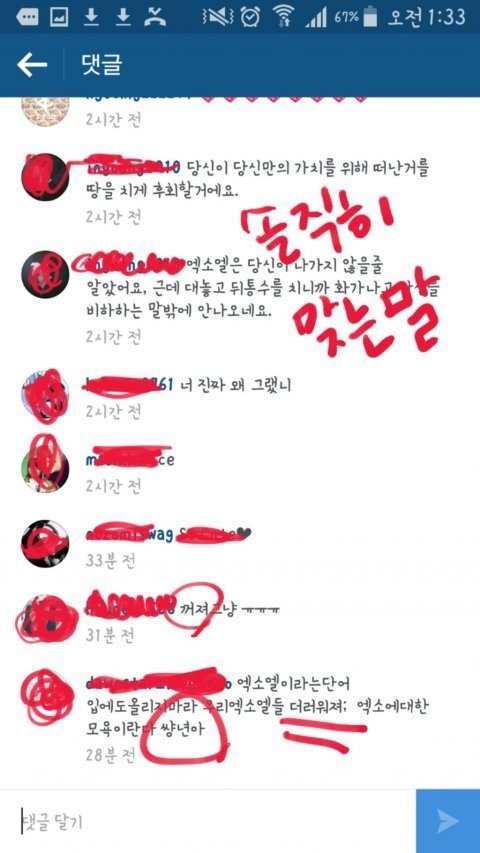 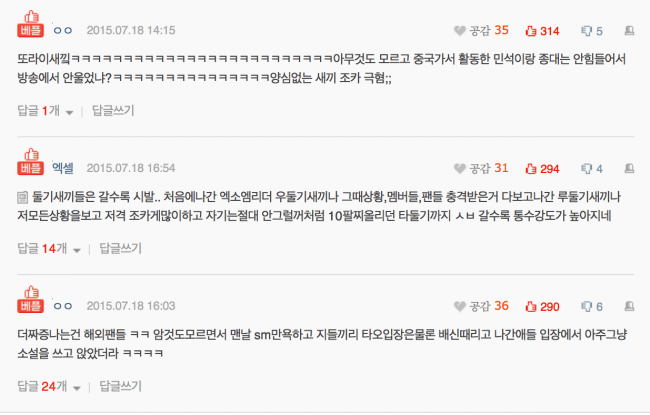 [ +294 / -4] These pigeon bitches are doing more as time passes.. Starting from the EXO-M leader pigeon bitch and his situation, members, and all of the shock fans went through. Tao claimed he wouldn’t do the same thing after watching what fans and members had to go through. But he became a pigeon too. Fuck. This is betrayal level is getting higher as time passes

[ +290 / -6] The thing that pisses me off is the international fans haha they don’t know anything but always hate on SM and make up imaginary stories of all the members who betrayed and left EXO.

The Money Issue That Often Breaks Up K-Pop Groups, According To Former Idol And Trainee