Ever since their infamous bullying scandal regarding former member Hwayoung back in 2012, girl group T-ARA has had a negative reputation in Korea.

In fact, the MBK Entertainment group fell from their position as one of the top groups in the industry and is still affected by the aftermath even today. And with many fans claiming to have evidence that the entire bullying rumor was in fact untrue, netizens recently expressed pity for how the group is being treated in Korea. 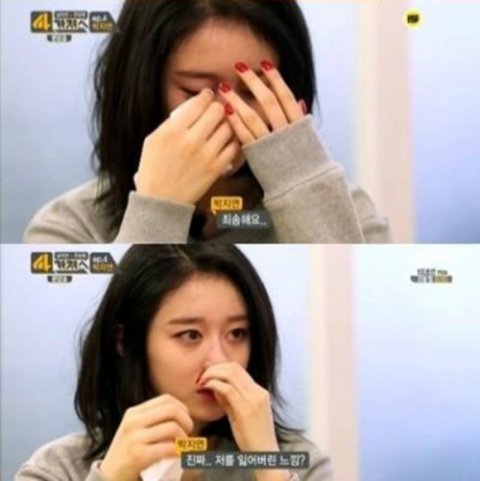 [+ 270, – 11] That bullying rumor was all made up ㅋㅋㅋ The only thing closest to bullying? They may have not liked her but even I would have been a little annoyed. They worked hard then when they were at the top a girl joins in using her dad’s power. They could have been on SNSD’s level. Look Hwayoung bullying up if you don’t believe me

[+ 227, – 83] They are seriously angels…most people now know that they’re innocent though. Don’t worry though they make good money in China they say they make more money now than when they were popular in Korea