Although idol groups practice for countless hours to perfect their choreography, stage accidents still happen from time to time.

During a recent event, girl group Lovelyz suffered a minor stage accident when member Jisoo accidentally struck fellow member Jiae during a performance of their song “Ah-Choo.” Because the stage was smaller than the Woollim Entertainment group was used to, the members accidentally clashed during a part of the choreography, shocking both Jisoo and Jiae. After the initial shock, however, the two girls continued to perform the rest of the dance flawlessly, garnering praise from netizens for their professionalism. 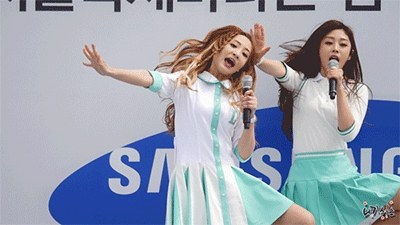 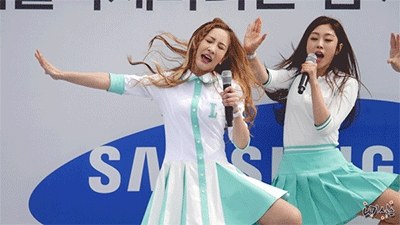 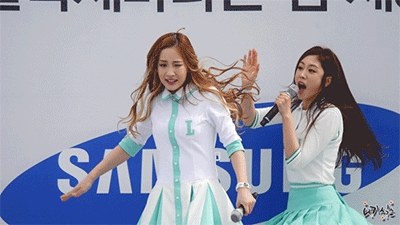 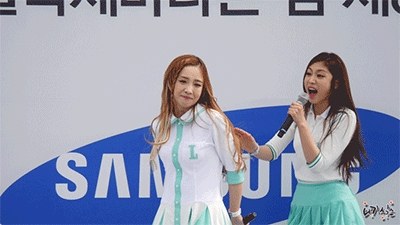 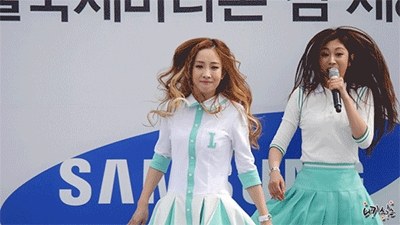 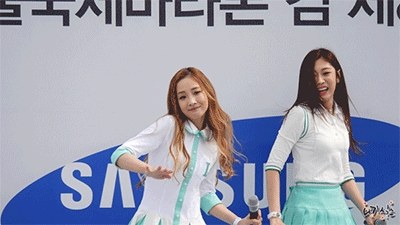 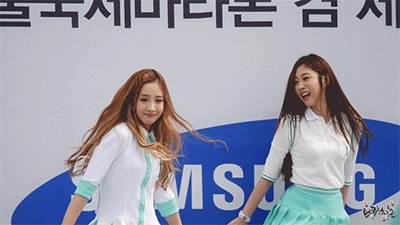 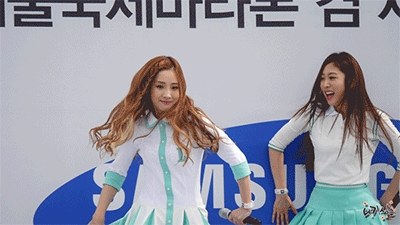 [+ 91, – 12] That stage was a disaster with the girls crashing into walls and stuff because the stage was so small ㅠㅠㅠㅠ Moomin’s so cute