Although actor Park Hae Jin has been known for being a skilled actor, netizens are also praising him for his kind heart.

It was recently revealed that the Cheese in the Trap actor spent two hundred million won on expenses for his fan meeting, allowing fans to attend without any ticketing fees. After making the discovery, netizens have praised Park Hae Jin for treating his fans so well. 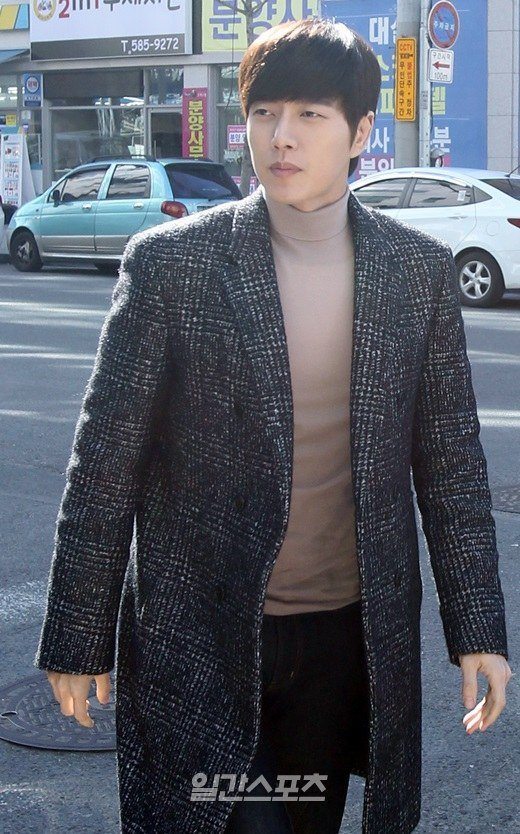 [+ 1672, – 85] It’s amazing that other celebs don’t do this. It’s their anniversary and fans are coming for them! and they take money and i can’t believe fans actually pay up

[+ 1465, – 44] This is true fan service. But I never knew other celebs did fan meets with fans’ money i thought it was paid by the company and only the gifts were from fans..