After watching a recent episode of Running Man, netizens have been praising actress and fixed cast member Song Ji Hyo for her incredible manners.

A post on Pann showed that during a recent episode of Running Man, Song Ji Hyo can be seen putting an arm out to catch EXID‘s Hani in case she fell while attempting to play a game on the show. Although they were on opposite teams, the actress made sure that the idol was safe while making a guest appearance on the show. The post has gained a lot of attention online, and many netizens have replied to the post with other examples of the actresses’s manners involving other guest stars on the show. 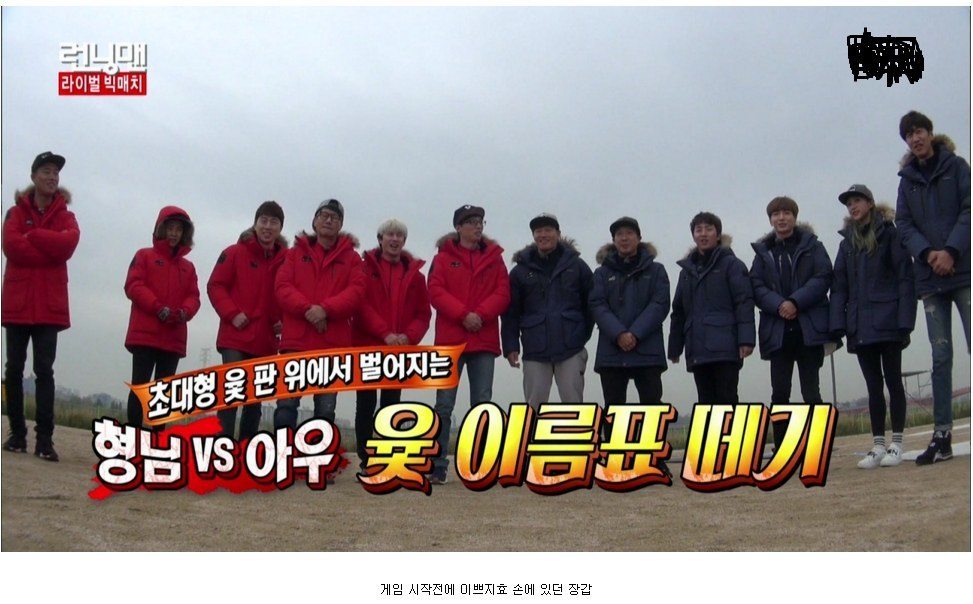 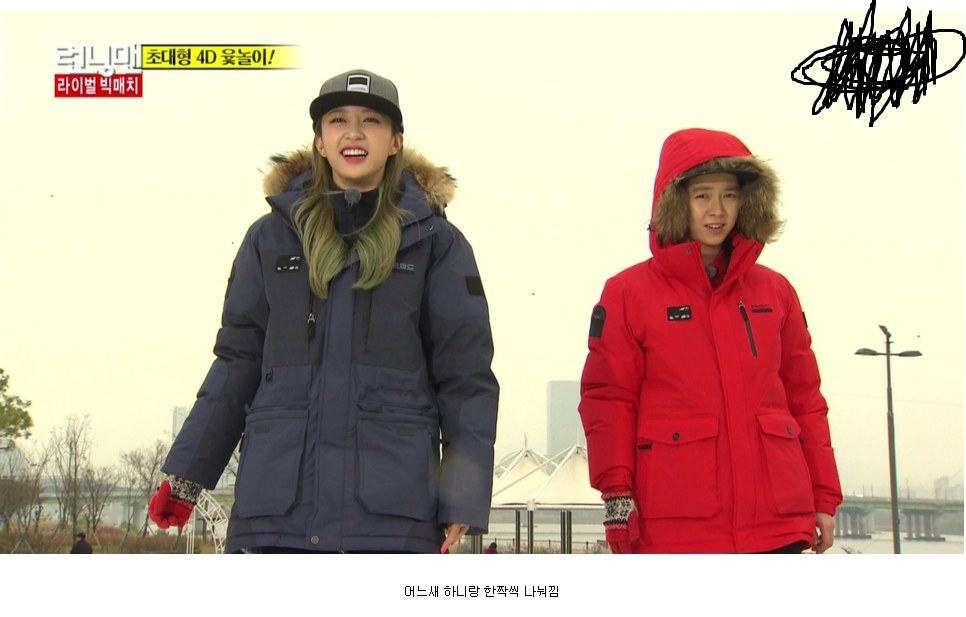 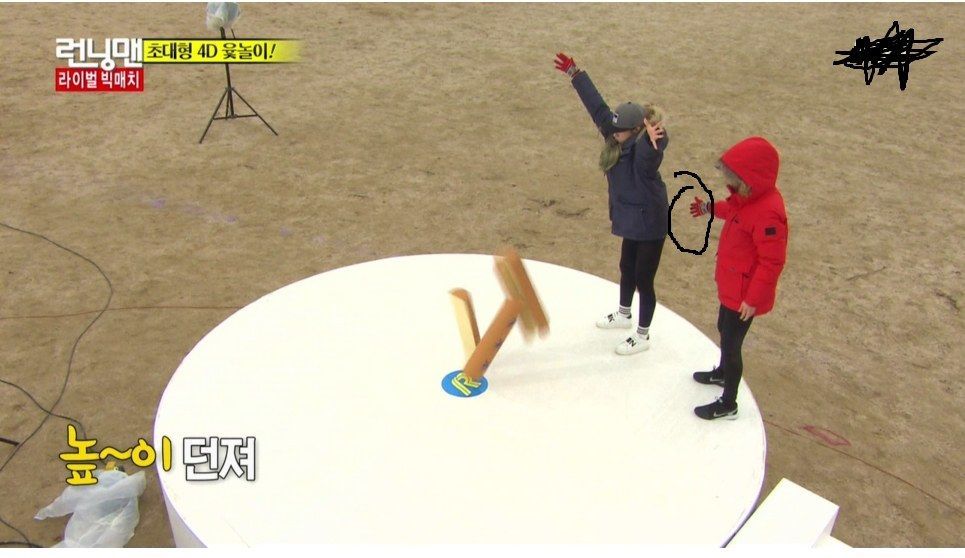 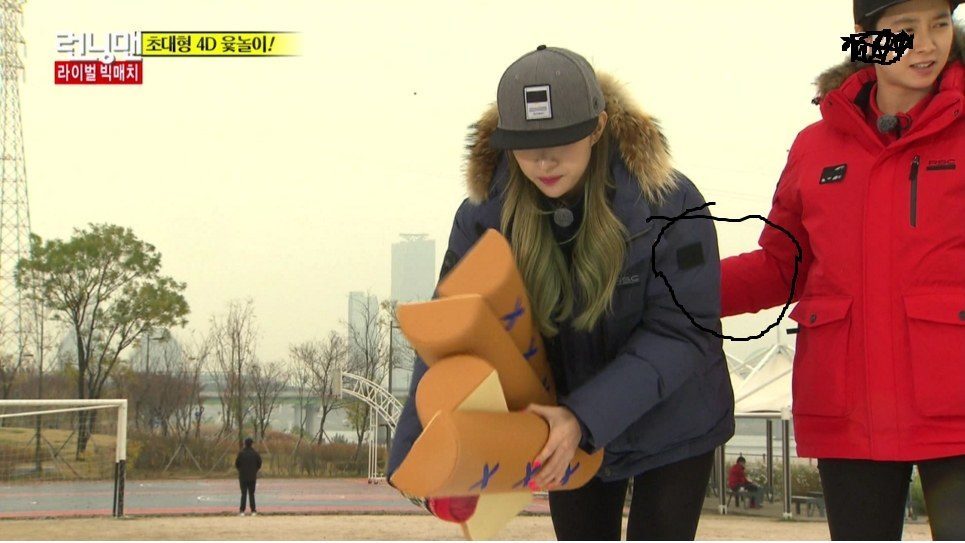 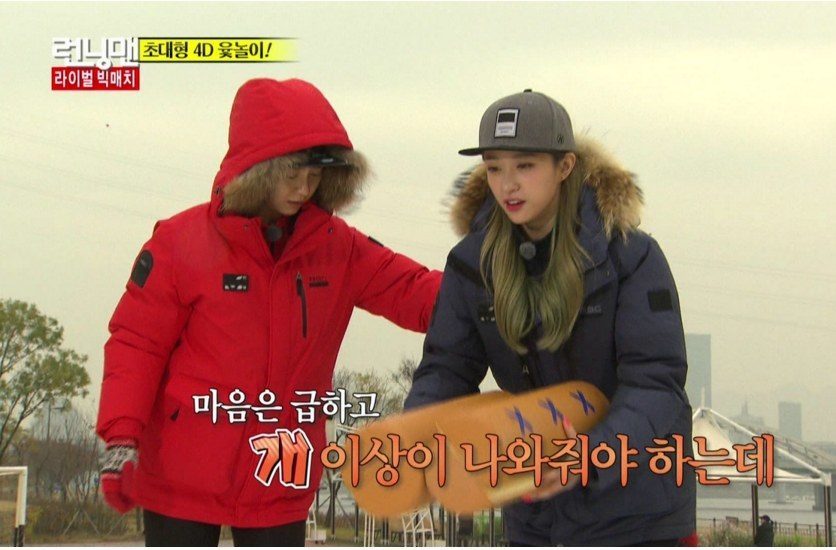 [+ 549, – 9] This is why she is loved by everyone. Song Ji Hyo’s personality is amazing. She’s the only female in Running Man but she treats every guest like her own siblings. Even during name tag games she seems genuinely sorry when she rips off someone else’s name tag. I think she is the female Eric Nam. She’s even beautiful.