After being declared winners of hit survival show Produce 101, the girls of IOI won the chance to debut as an 11-member group.

And after much anticipation, fans were finally awarded with the news that the group will soon make their debut. With seven days until the group starts their very first cycle of promotions, IOI released the first teaser image featuring members Chaeyeon, Sejeong, Somi, and Zhou. After seeing the photo, netizens couldn’t stop praising the girls, adding that they’ll definitely be supporting the girls as they make their long-awaited debut. 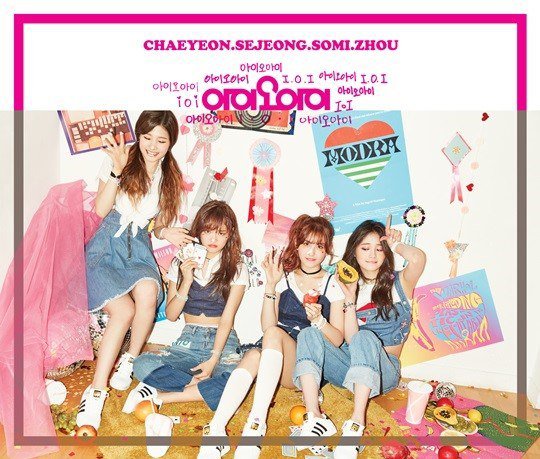