Netizens finally admit the main reason as to why they continue to criticise any reports about former Girls’ Generation member, Jessica Jung.

For instance, ever since leaving Girls’ Generation, Jessica Jung received a number of criticisms from the netizens no matter what she does.

It was recently revealed that the singer had secretly filmed the music video for her solo album and would be making her debut soon. After hearing the news, however, netizens expressed their opinions on the news, with many calling her hopeless. In fact, some netizens even admitted to hating the singer for no reason at all.

The negative reaction was a response to latest news that the singer will return to the Korean entertainment industry. 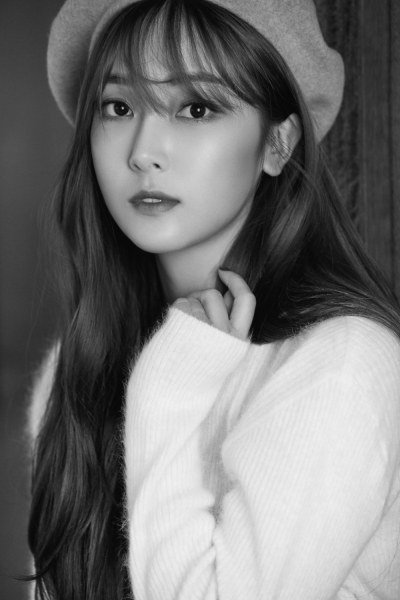