Rookie girl group TWICE recently announced that they would be making a comeback in April, joining the competition between several popular artists.

And in addition to going up against artists such as Akdong Musician, Girls’ Generation‘s Taeyeon, and Apink‘s Eunji, the group will also be going head to head with fellow JYP Entertainment artist and producer Park Jin Young. After realizing that the two JYP artists will be promoting around the same time, netizens expressed their support for both TWICE and Park Jin Young, and wished that they will both do well. 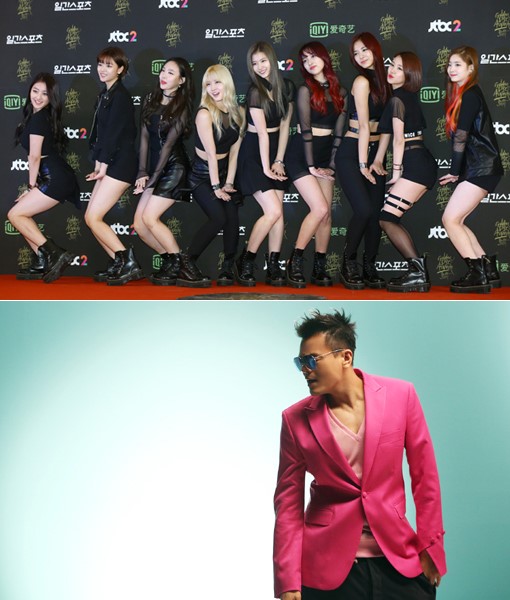 [+ 722, – 47] Well Park Jin Young is still an artist…and everyone’s going to try to rush their comeback before the Olympics hit. JYP and TWICE both fighting