K-netizens recently made note of WINNER Nam Taehyun‘s manners and etiquette, criticizing the artist as being extremely rude, after a post was made on popular online community Pann, hosted by Nate.

On February 9th, a post titled “The reason artists have to be careful what they do in every day life” was published, the poster comparing actor Son Ho Joon, who was recently involved in a dating rumor with Kim So Eun, and Nam Tae Hyun.

In the photos posted, Son Ho Joon was seen politely giving money to a driver, his body slightly bent at the hips for a short bow. In comparison, however, Nam Taehyun was spotted giving money to parking security, money held in between his fingers.

This is seen as significant in Korean culture because the gesture of handing someone, especially if they are much older than you, money in such a way is considered condescending and therefore, extremely rude in nature.

Fans who saw the thread defended the action of the idol, revealing that his mother had offered to pay afterwards, and that photos #3 and #4 are posted in reverse, therefore Nam Taehyun was retracting his payment gesture. However, many other netizens argued that it did not change the circumstances of handing money in such a way.

This is not the first time that Nam Taehyun has come under fire from netizens in regards to his manners, having becoming a topic in November 2014 after attempting to quiet fans down at a concert while Kang Seungyoon was speaking at the event (and later apologized for). 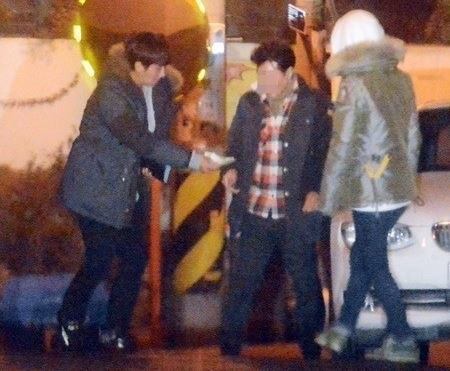 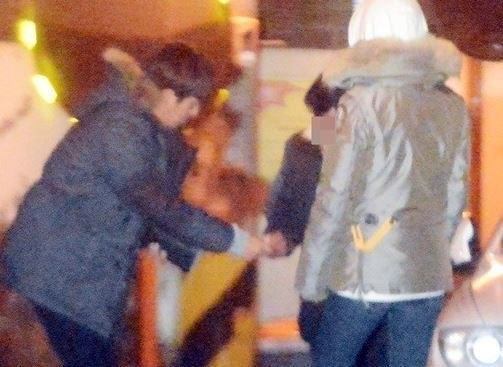 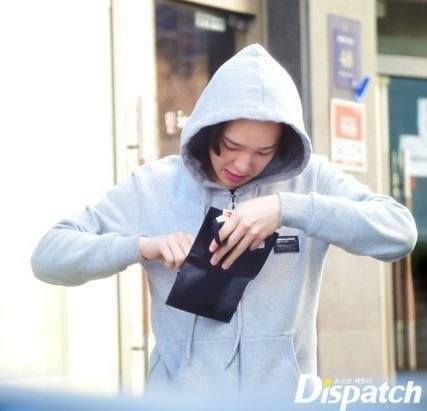 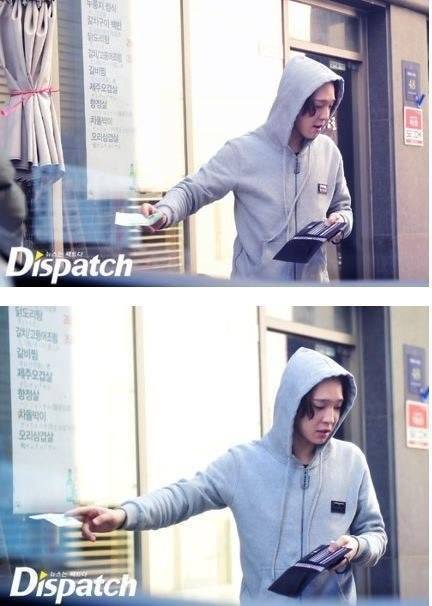