Despite having stellar ratings and a large fan base, netizens are arguing that Reply 1988 might have had one of the worst endings ever for a drama.

While some viewers are mourning the end of the tvN drama, others are comparing it to its predecessors Reply 1994  and Reply 1997, with many claiming that the most recent installment of the series isn’t holding up. Although Reply 1988 drew in a lot of viewers every week, a lot of fans were disappointed with the series’s conclusion. While some were disappointed by the pairings, others voiced their confusion at how the show wrapped up. 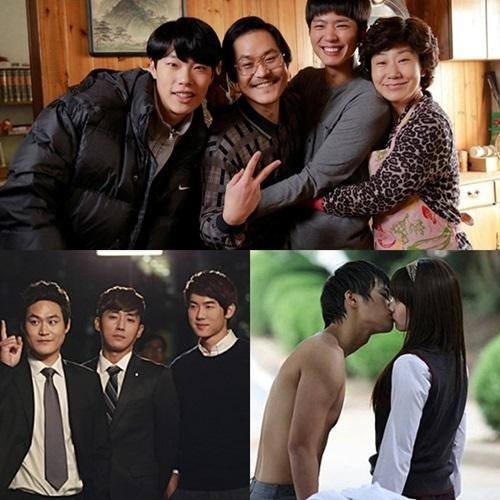 [+ 11239, – 880] Even a song that’s a few minutes has beginning middle and climax but this drama started off well but the story went on such a tangent that it felt like a song stopped playing mid chorus.