Netizens discuss a list of the I.O.I members’ birthdays and ages in light of the group’s upcoming debut.

Girl group I.O.I from the program Produce 101 will make their debut this upcoming May. The members have garnered quite a steady fan base through their individual and group performances on the show. But how old exactly are all of the members?

Titled “Organization of I.O.I Member’s Age,” here is the direct translation of the post and comments below. 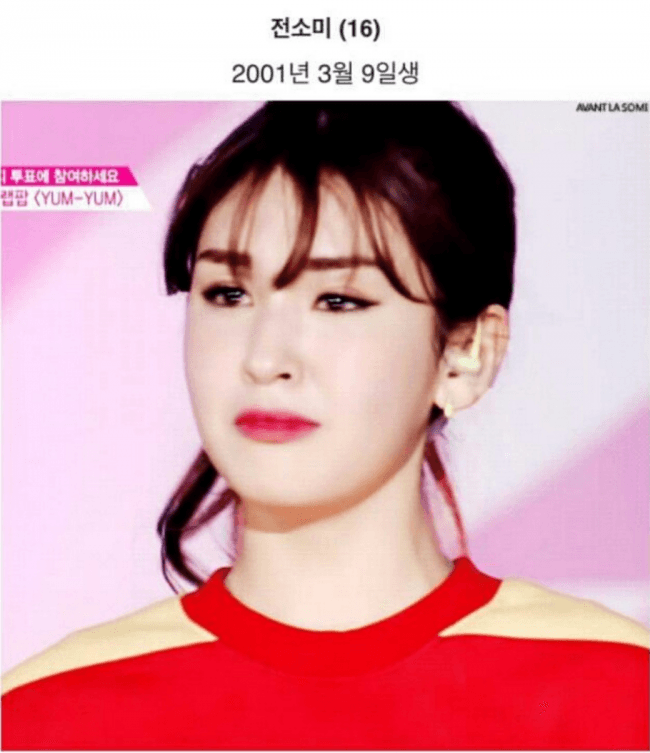 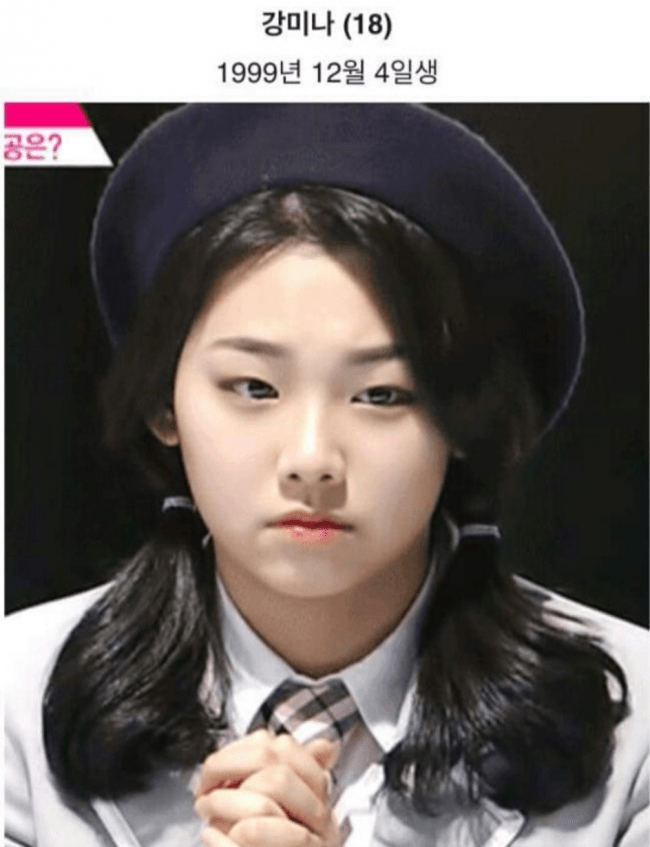 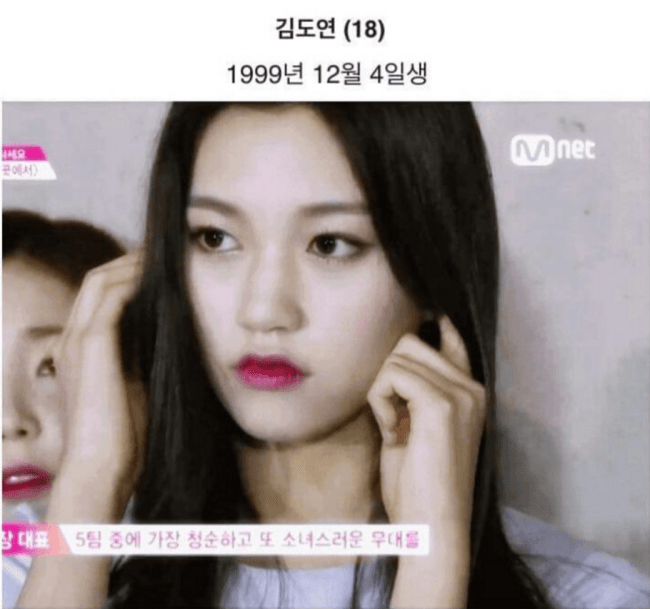 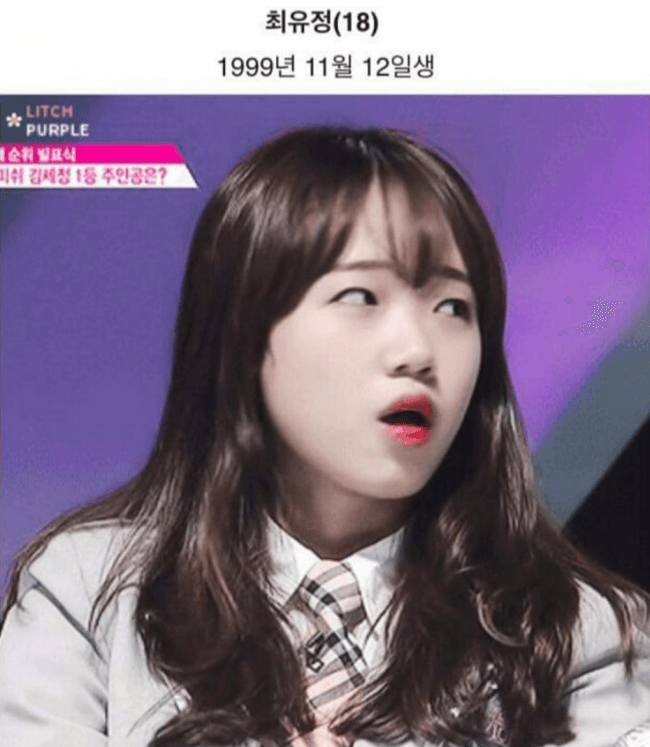 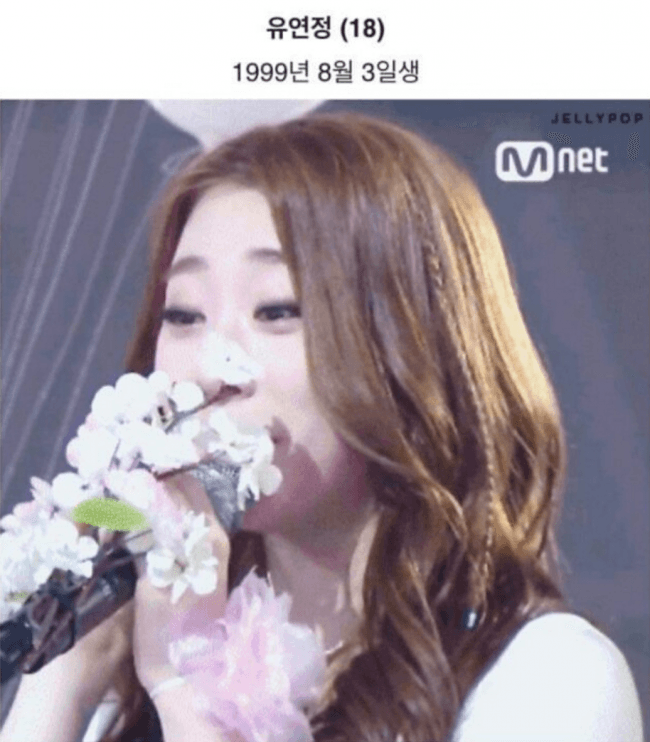 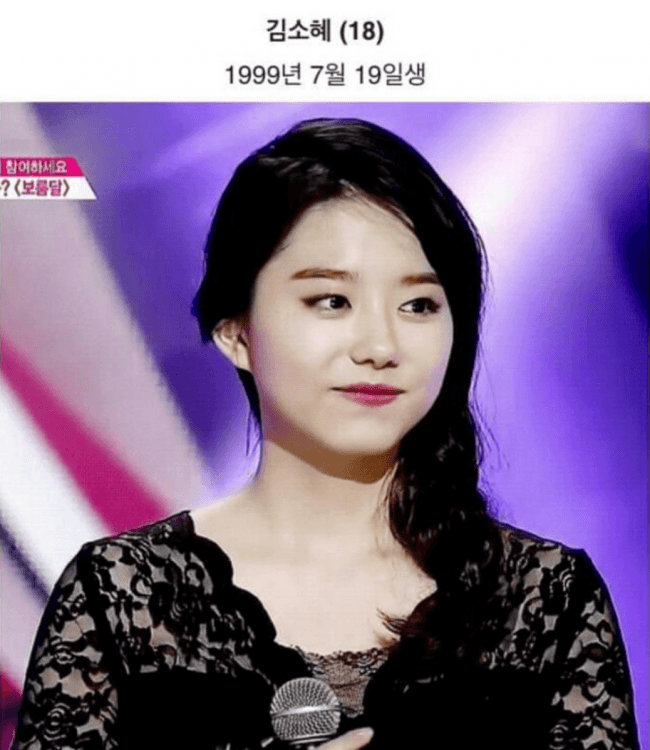 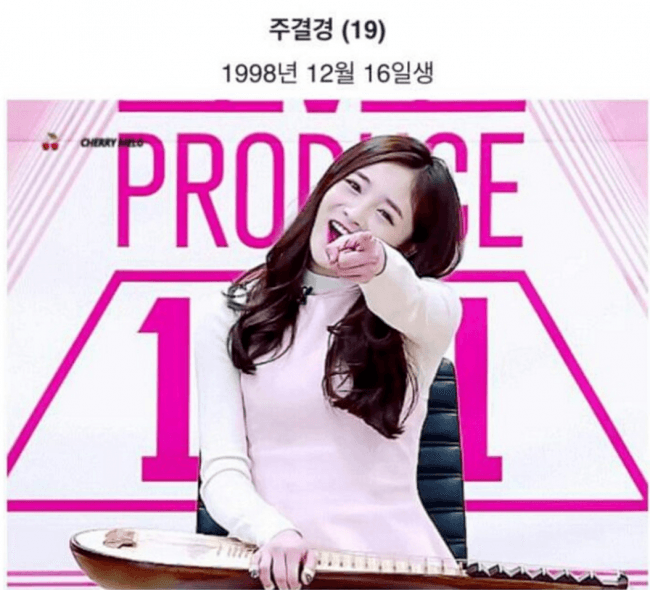 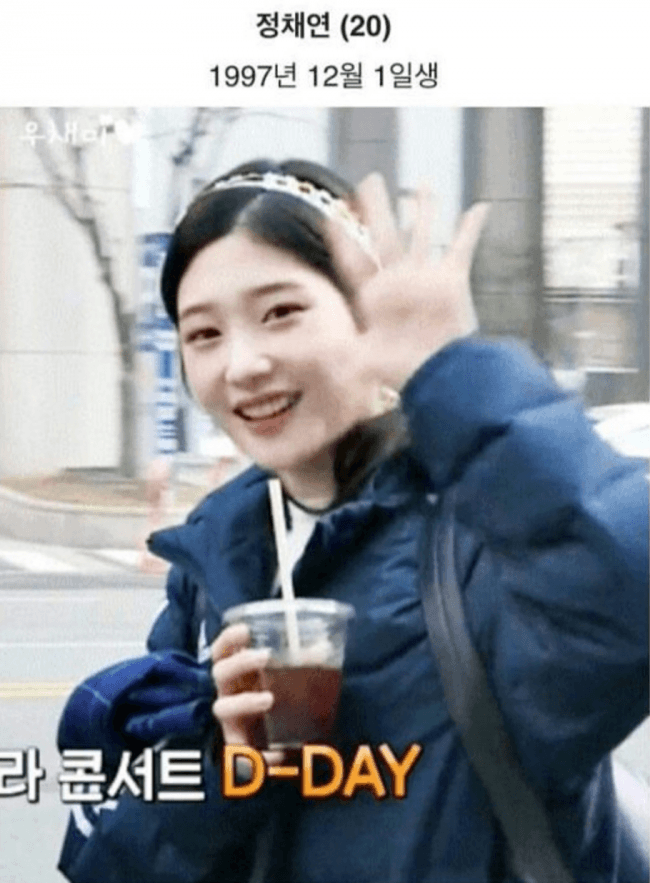 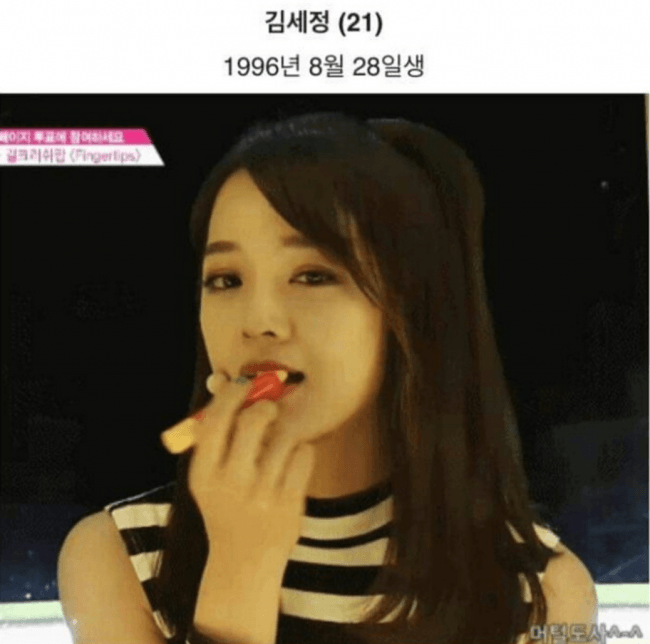 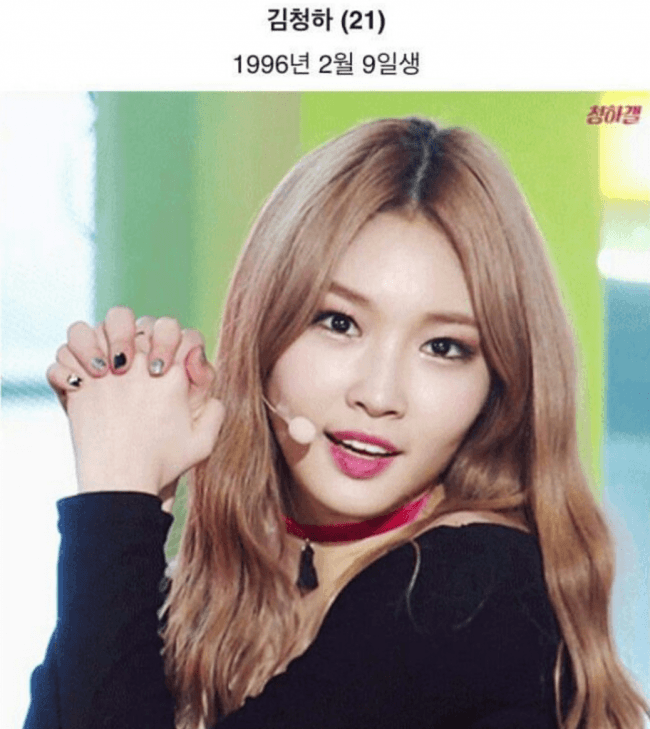 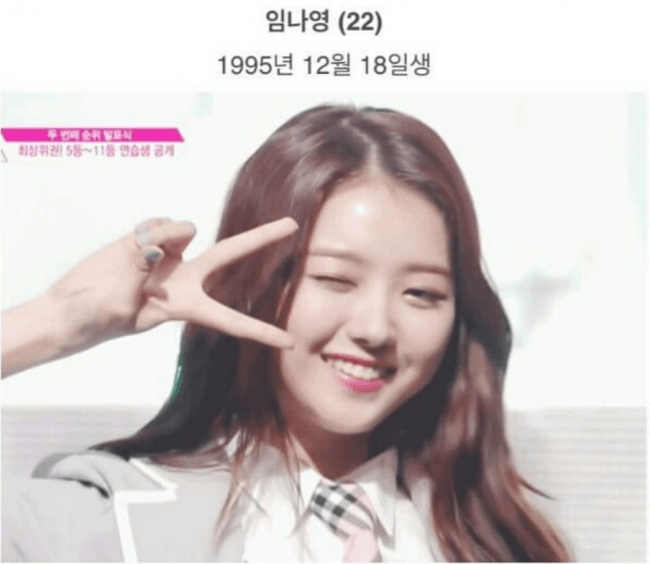 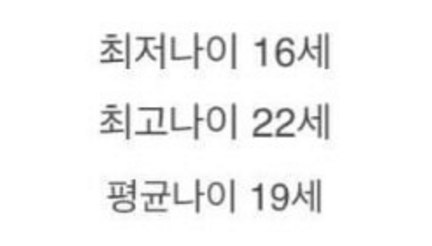