Park Bo Gum is currently one of the hottest actors in the industry right now, but he hasn’t always been so popular in the past.

In fact, it was recently revealed that the young actor had filed for bankruptcy in the past after not being able to pay back the massive amounts of debt that his father procured after he co-signed for the original loan. In an official statement, however, it was revealed that the situation has now been completely resolved. In response to the news, many netizens expressed pity for Park Bo Gum, and attributed his unfortunate past with his incredibly kind personality. 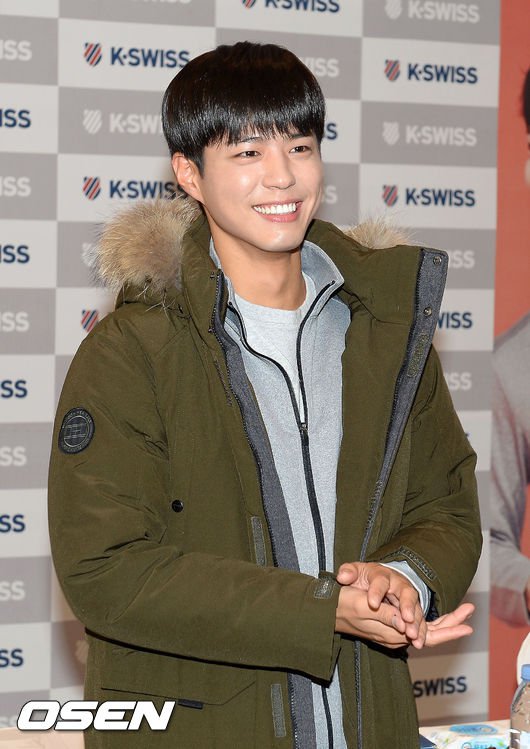