Earlier, we reported that the group KARA announced their disbandment after 3 members’ contracts expired. But among the two members who left the group initially, one of the former members, Kang Jiyoung, is having a successful career as an actress in neighboring country Japan. But since South Korea is known to dislike Japan due to historical reasons, many fans show hate towards idols who work in Japan.

Kang Jiyoung was recently included in the latest pictorial shoot in a Japanese magazine in which netizens are showing negative reactions.

Titled “Kang Jiyoung Featured on Japanese Magazine,” here is the direct translation of the post and netizen comments below. 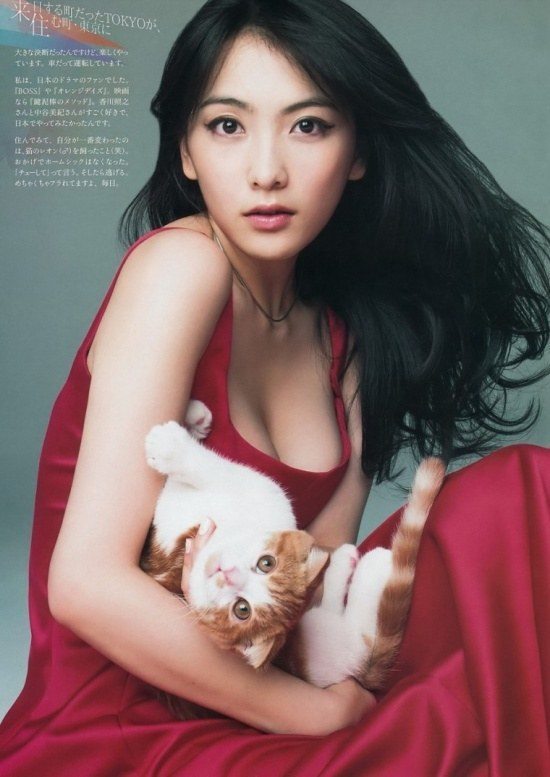 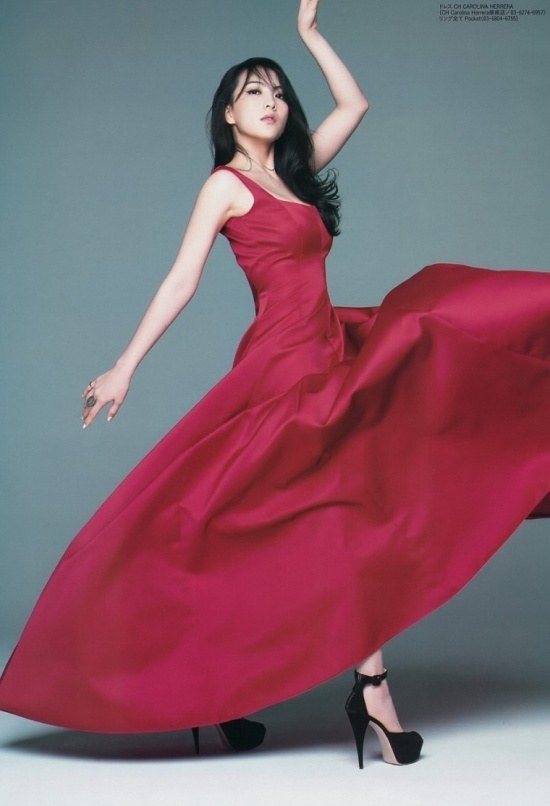 She matured so much… 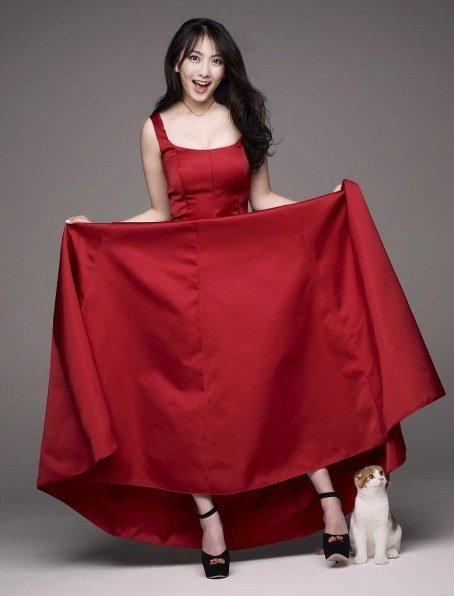 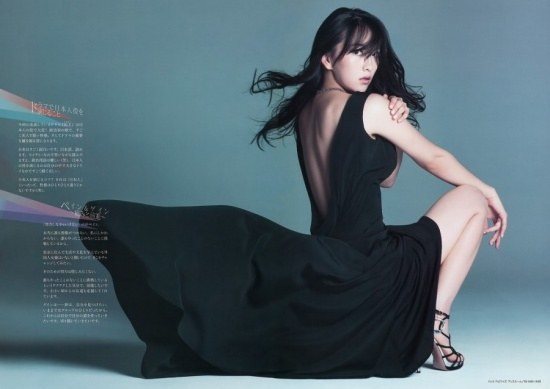 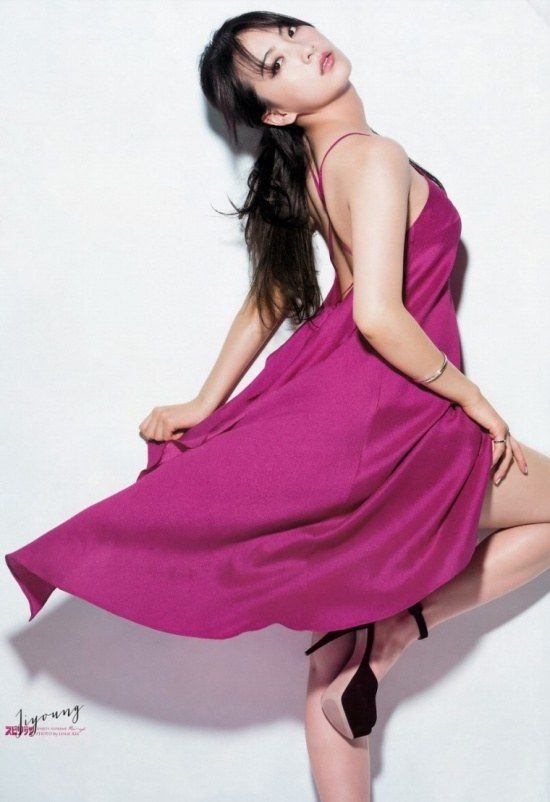 She really pulls of the Japanese look very well. 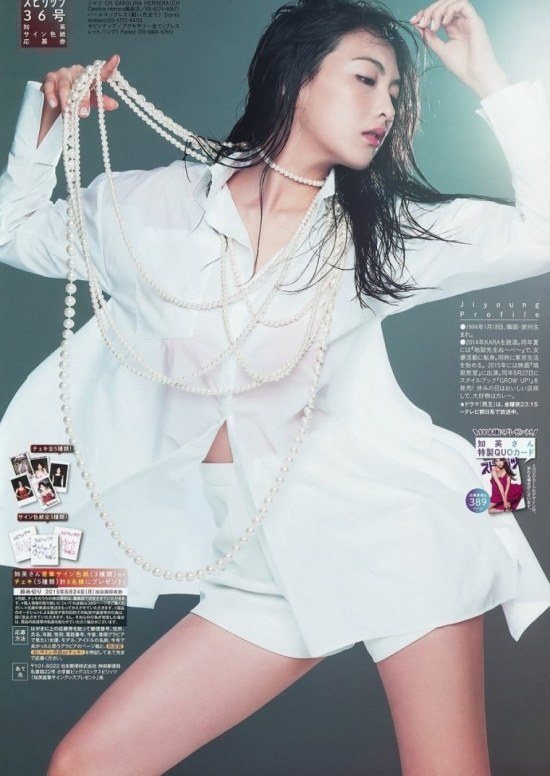 I think she look great though.. It feels weird that she seems sexy now. 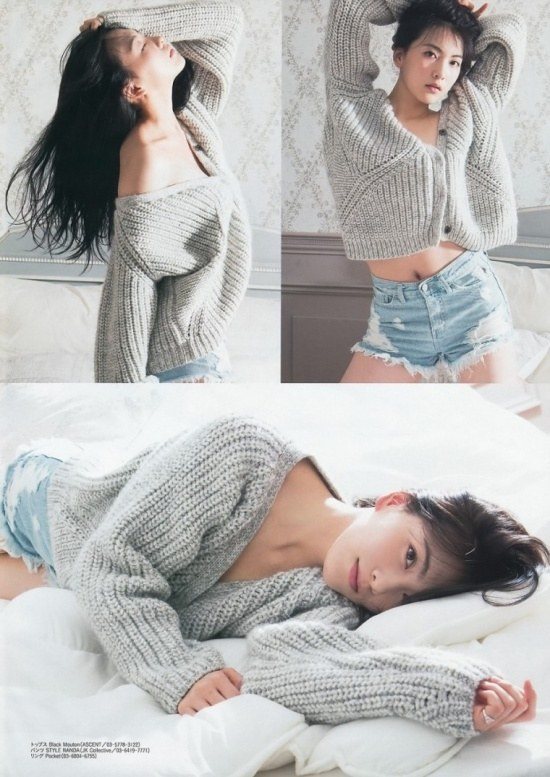 I always liked her cute T_T

But it is hard to find that now that she is working in Japan.. 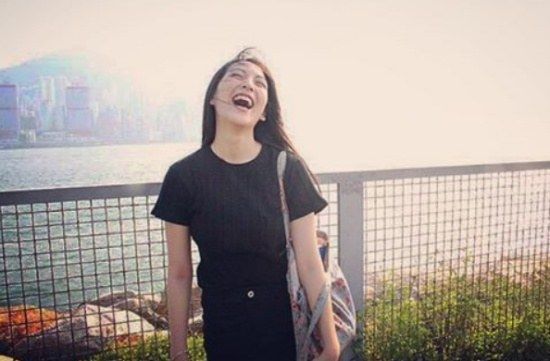 [ +12 / -1] She was prettier than Suzy and Sulli before.. She is still pretty but she became so different.