According to Korean media outlet Star News, 2NE1‘s CL is extremely close to making her solo debut in the United States.

After hearing the news, however, netizens claimed that they’ve been hearing the same line for a year now and have grown sick of hearing the phrase. In addition to expressing their feelings about CL’s US debut, some netizens also voiced their concerns for the other members of the YG Entertainment group, who have also been on a hiatus for quite a while now. 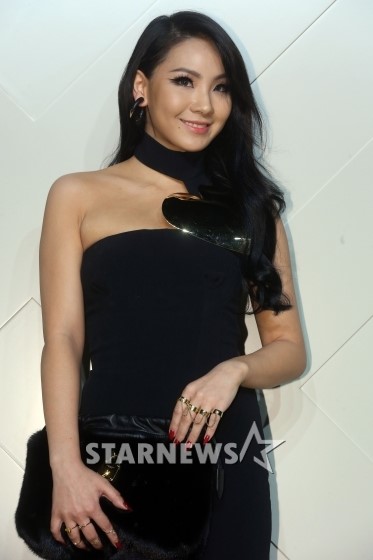