Netizens have pointed out an incident proving that hit virtual reality program We Got Married is scripted.

We Got Married aired an episode of couple Sungjae and Joy taking the horror rollercoaster challenge together with their Red Velvet and BTOB members. However, as the episode progressed, fans noticed that the specific scene was filmed multiple times.

In the first screen capture, member Peniel was spotted sitting in front of Yeri and Changsub. However, in the succeeding photos, he was seen sitting behind them on the same rollercoaster ride, which sparked speculations of the show being scripted.

This left to netizens to point out that not only the members were made to take the ride twice, possibly more, but also highlighting the issue that the fault was spotted due to their poor editing. 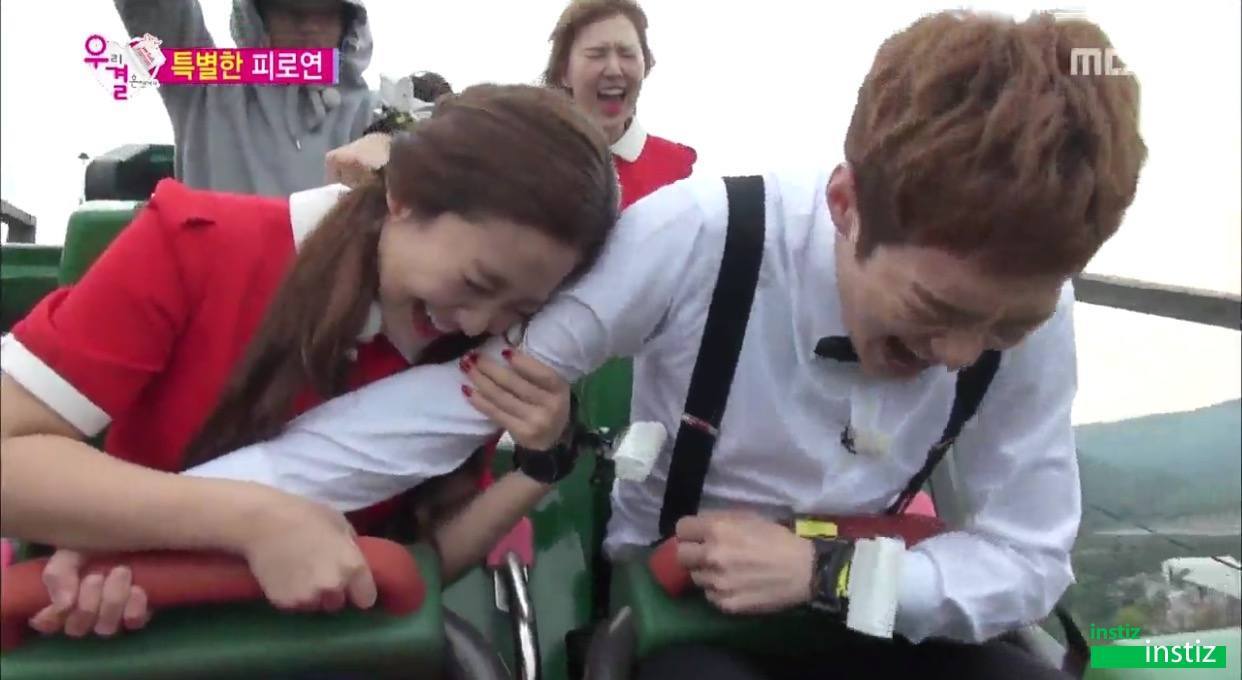 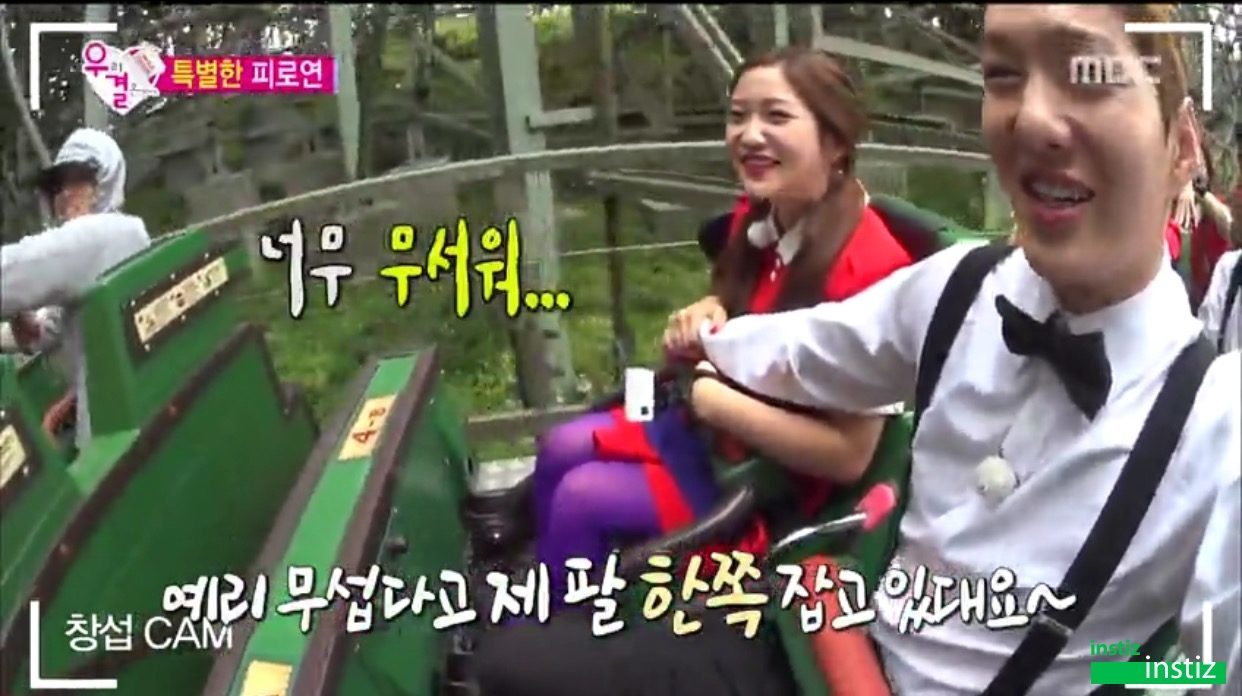