Idol diets are notorious for being small in portions to help the singers maintain their figures, but one idol has been getting a lot of attention for her incredibly large appetite.

AOA‘s Seolhyun has been getting a lot of attention for her enviable body, but netizens were even more shocked to discover that the singer is able to maintain such a body while eating to her fill as well.

Titled, “Wow Seolhyun, this  is such a shock,” a popular Pann post discussed Seolhyun’s incredible figure despite apparent excessive eating. Attaching screen shots of Seolhyun eating from a large of jjajangmyeon from the FNC Entertainment singer’s appearance on a recent broadcast of KBS2‘s Happy Together, as well as several photos of the singer during her group’s promotions for their latest album Heart Attack, netizens pondered over Seolhyun’s amazing metabolism. 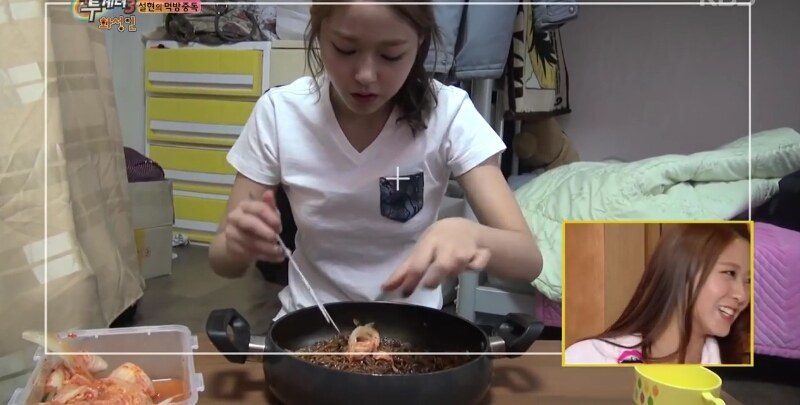 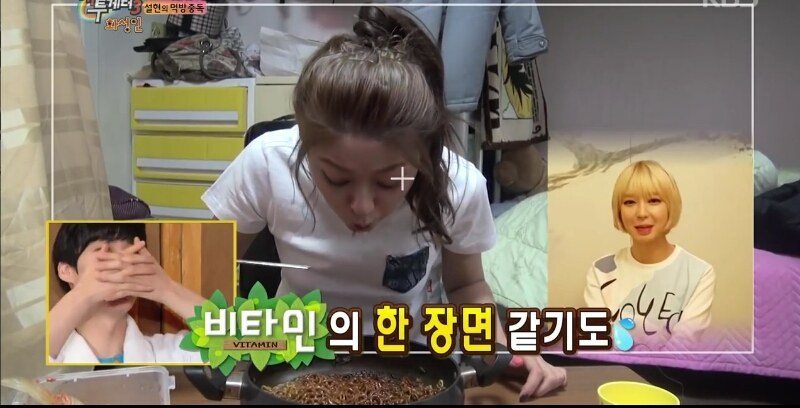 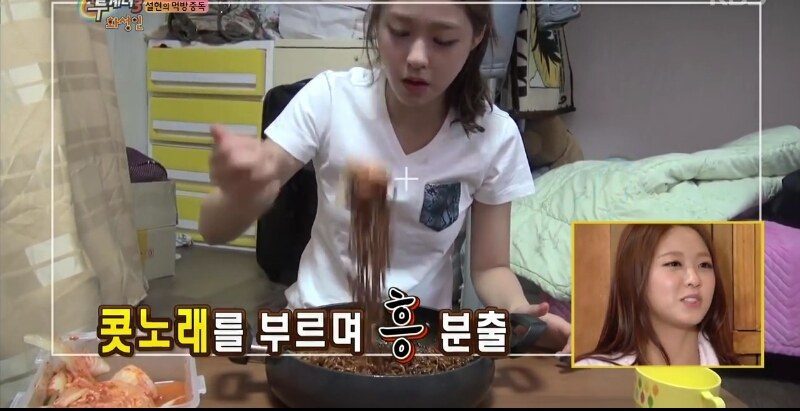 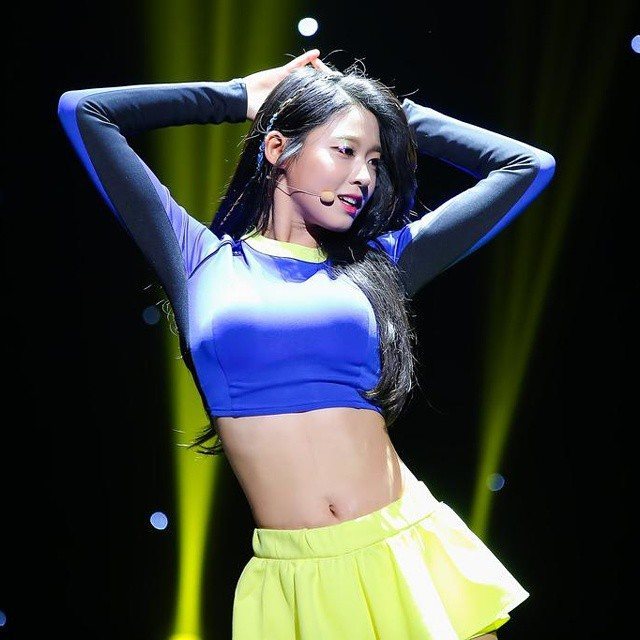 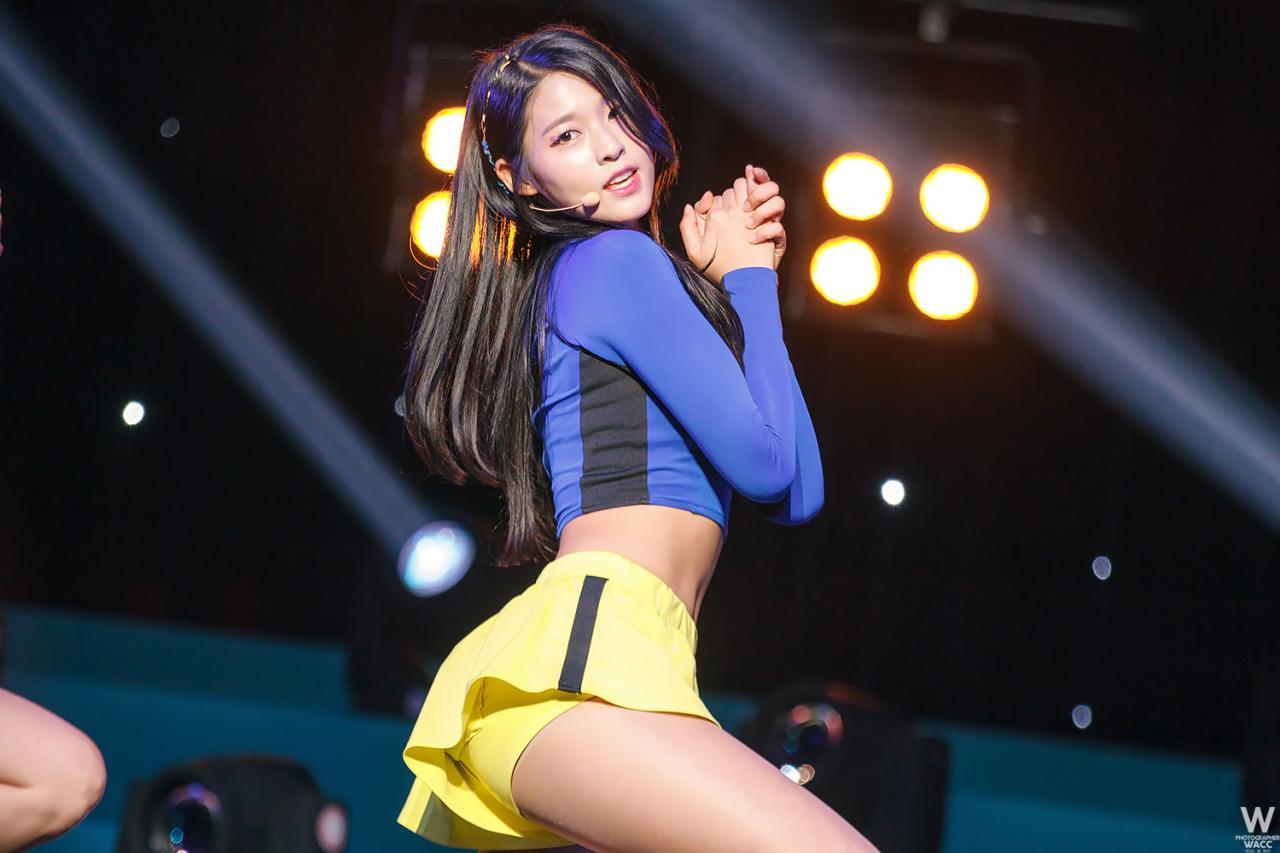 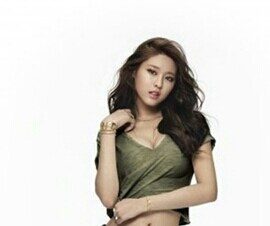 [+ 242, – 9] Ha…this is why Pann gets criticized for comments. It’s because of girls like you who make yourselves feel better by spouting nonsense..Keep a lid on it.