EXO‘s Chanyeol will finally be able to show off his acting skills, with the singer confirmed for his first drama role in upcoming series Gaia.

Upon discovering that the drama is being produced by his label SM Entertainment, however, netizens have accused the show of nepotism, claiming that Chanyeol was only cast because of his position in the agency. In fact, after realizing that Girls’ Generation‘s Yuri has also been cast in the drama, many netizens claimed that it would be a guaranteed flop, citing another example of a drama that failed because of nepotism. 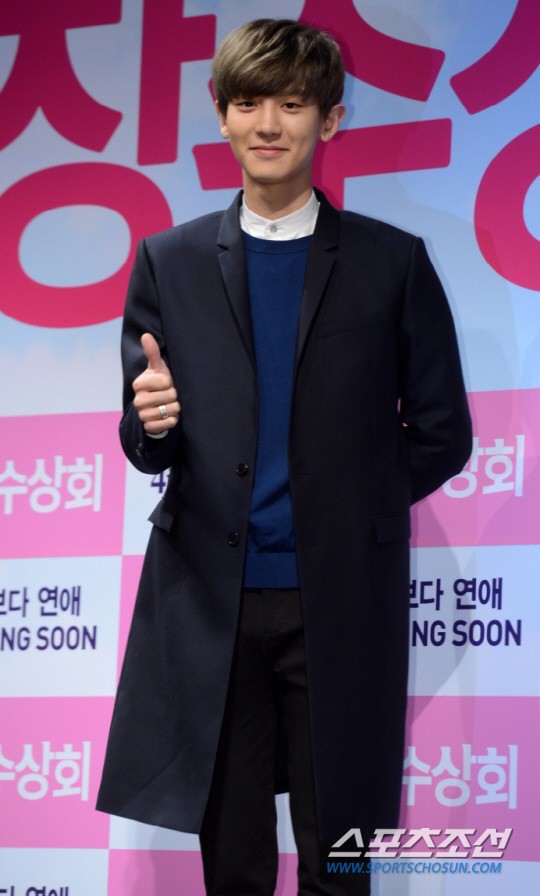