Although Ryu Jun Yeol has been receiving a lot of love after starring in hit drama Reply 1988, it appears that not everyone is a fan of the actor.

In fact, many Korean men have been claiming that most average men are better looking thank Ryu Jun Yeol. In a recent poll online, a majority of men felt that they were better looking than the actor, leading many to assume that charms are more important than looks for men. 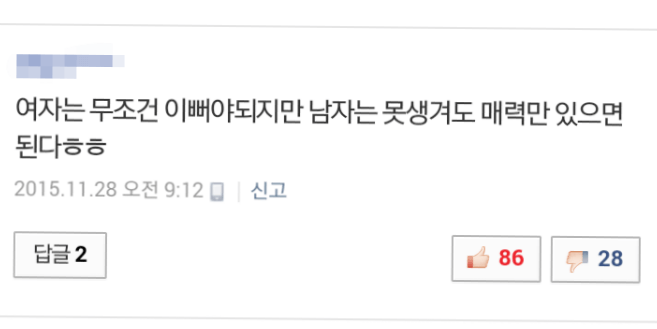 “Even though for women looks are important, for men it’s charms more than looks that’s important” 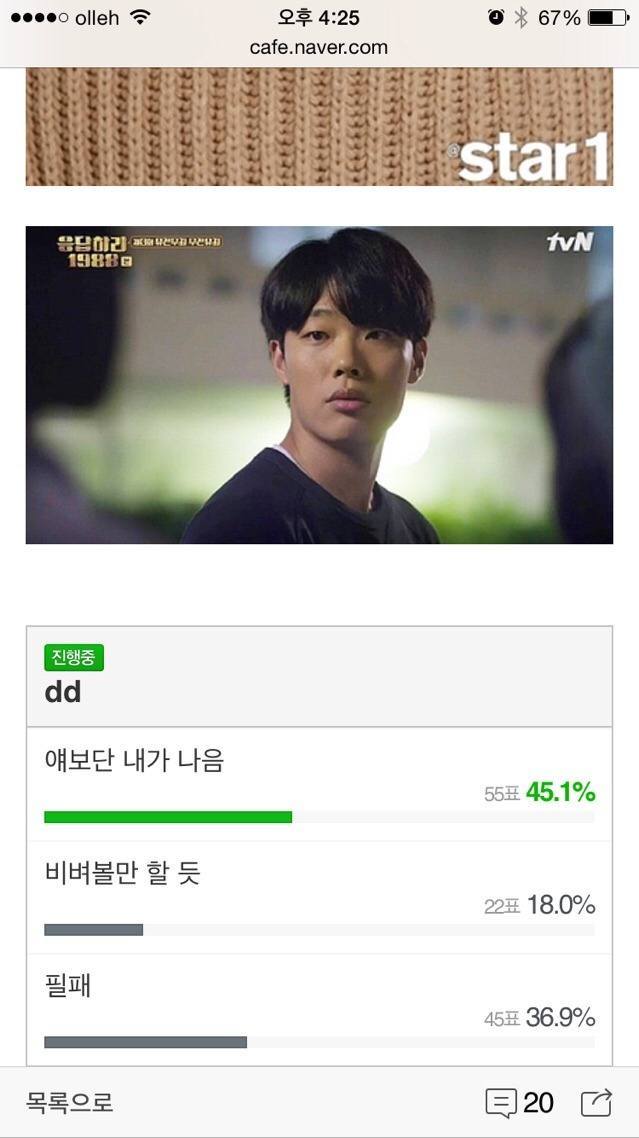 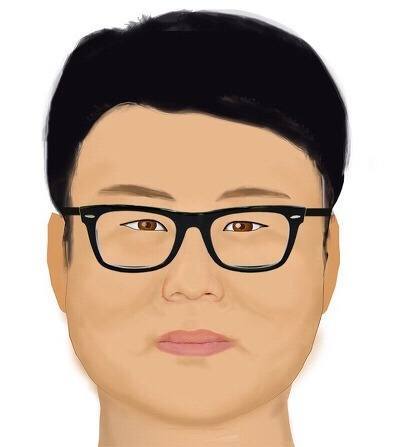 Meanwhile I’m sure most of those 63.1% that voted they were as good looking look like this….

7 Iconic BTS CFs Even Some ARMYs Might Not Know Of

IVE’s Jang Wonyoung Receives Praise For Her Professionalism And Work Ethic, Despite Her Busy Schedule