Although he played the male lead in tVN drama Cheese in the Trap, it was recently revealed that actor Park Hae Jin has been completely excluded from the drama’s soundtrack album.

When asked about his exclusion from the album photos, representatives from the album distributors explained that they only had permission from the actor’s agency to use his photos in the poster and not in the album itself. However, since Park Hae Jin has been embroiled in a controversy regarding the drama, netizens have further expressed their disappointment and anger. 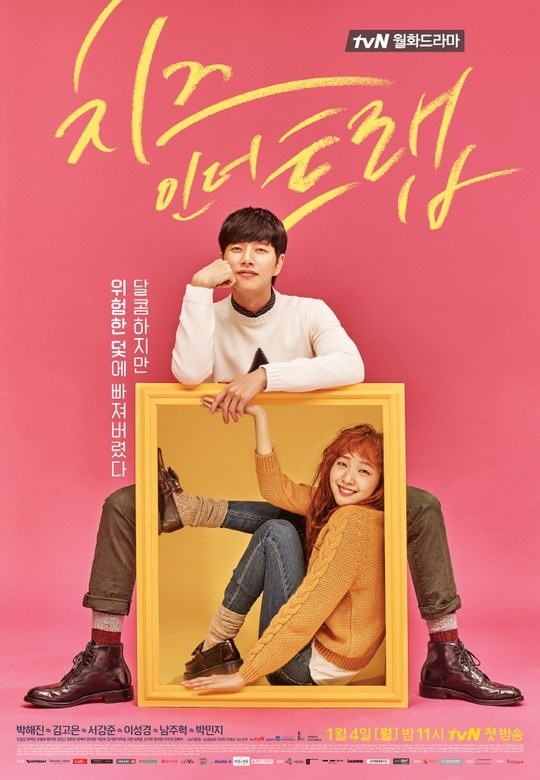 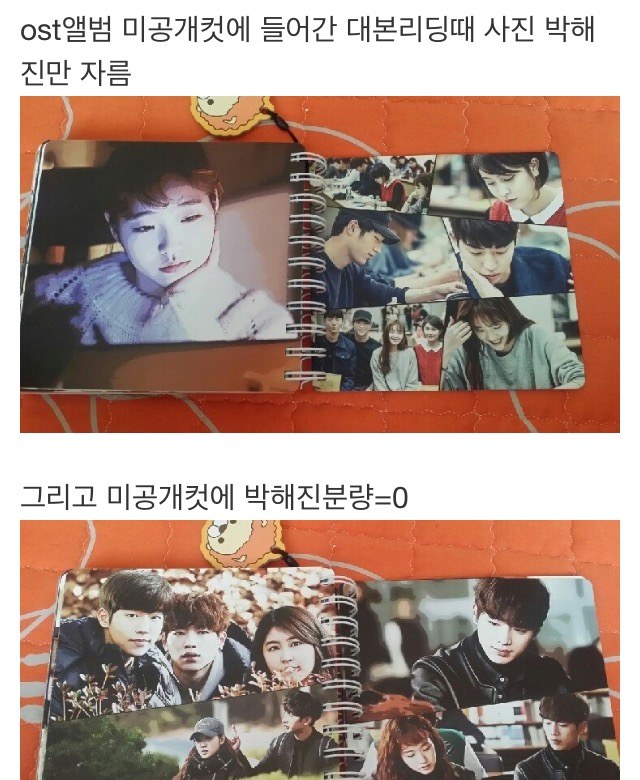 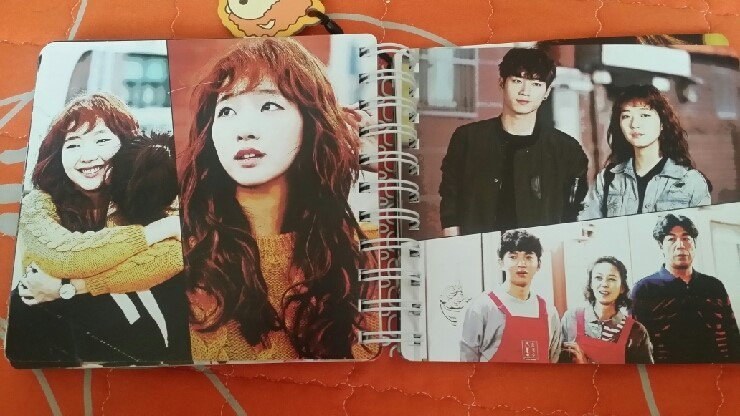 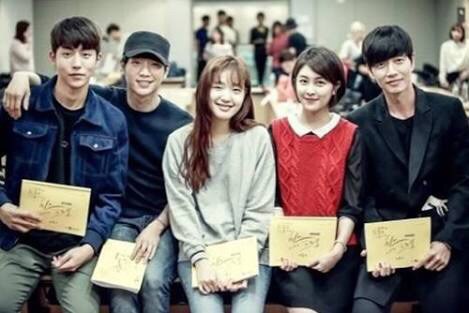 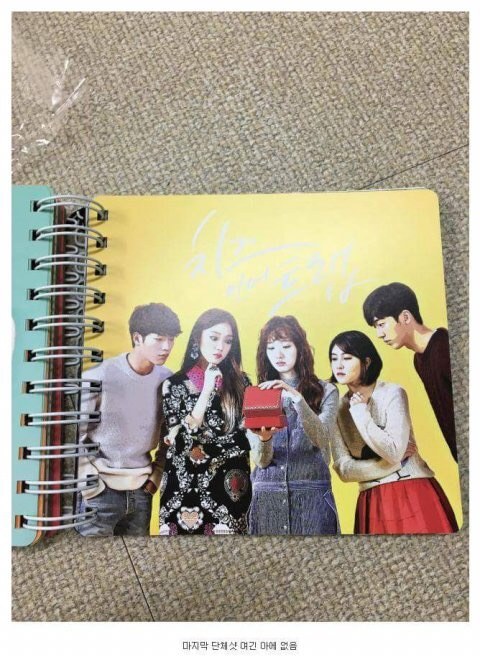