Sensory Couple, also known by the title of the original webtoon piece of the same title, is a drama about a male who became senseless after losing his sister from a “barcode murder case” while the female lead from the same incident survived with extrasensory perception, but suffered from a memory loss of the time before the incident.

In the unveiled stills, Yoochun effortlessly poses as the guy with minimum to no sense in emotions. Along with the actor, actresses Shin Se Kyung and Kim So Hyun will be joining as lead actresses on the drama.

Meanwhile, Sensory Couple is set to broadcast in April after the completion of Hyde, Jekyll, and I. 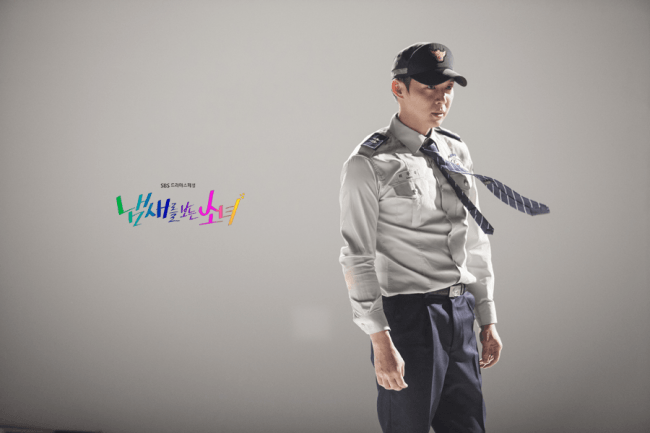 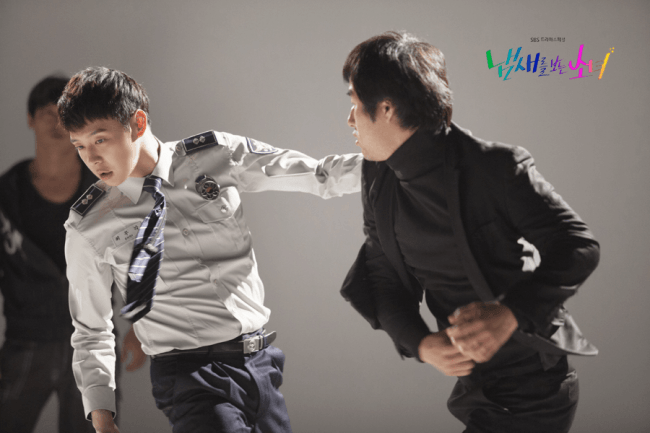 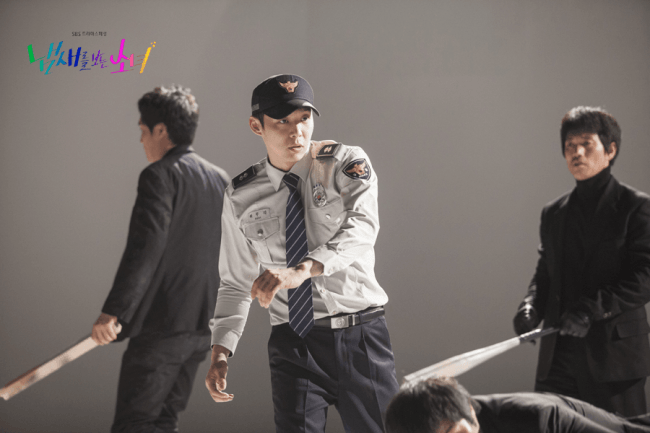 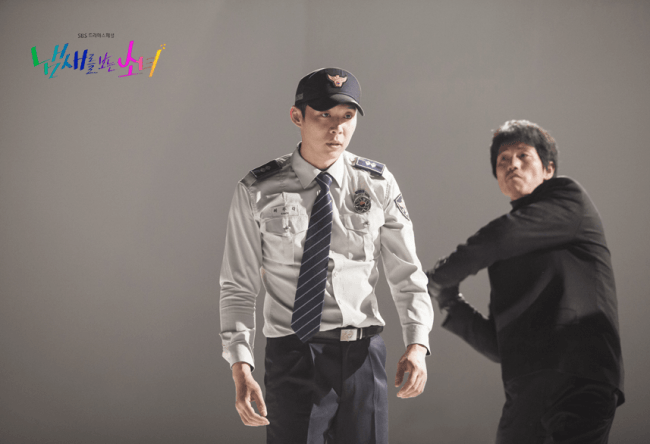 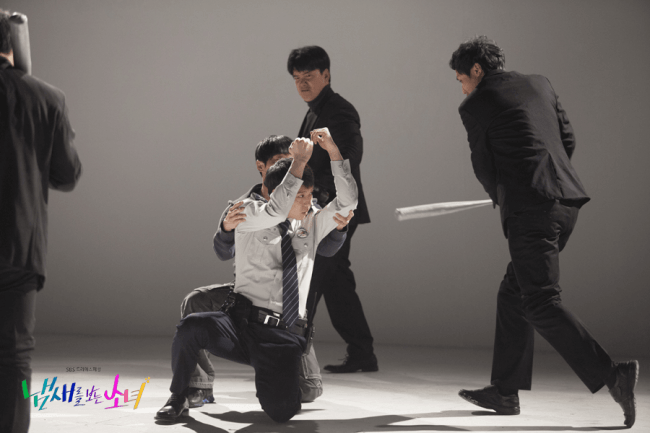