IOI has been a group that has been anticipated by many fans and viewers of program “Produce 101.” But did netizens leak their upcoming concept for their next album?

Originally posted on Pann which has since been deleted, here are the leaked photos of IOI’s music video scene.

Tell us what you think of their upcoming concept via Koreaboo Facebook! 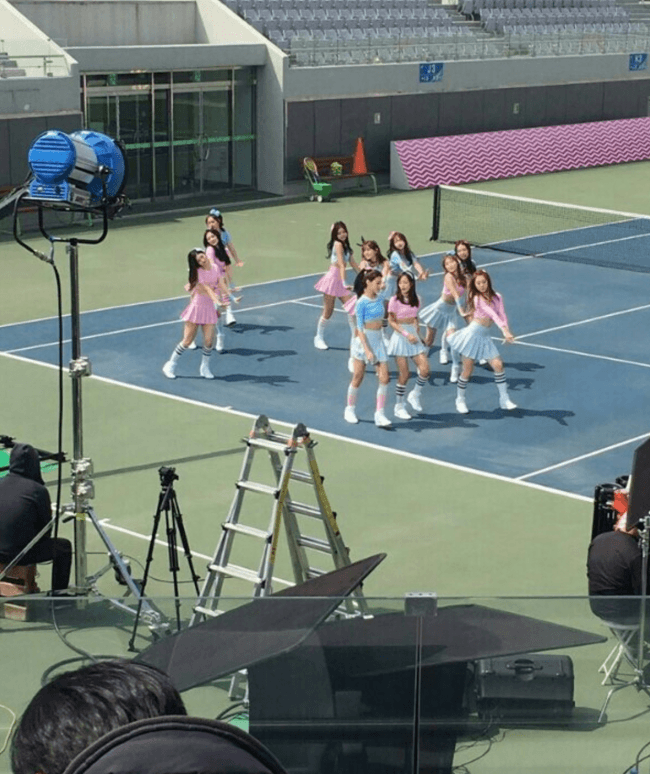