However, netizens recently targeted YG Entertainment‘s rising hip-hop artist One, claiming that he’s had his nose and chin altered using cosmetic surgery. Using an old school photo of the Show Me The Money 5 contestant, a post on Pann has gained a lot of attention and popularity among netizens, many of whom have criticized One for allegedly having plastic surgery to enhance his visuals. 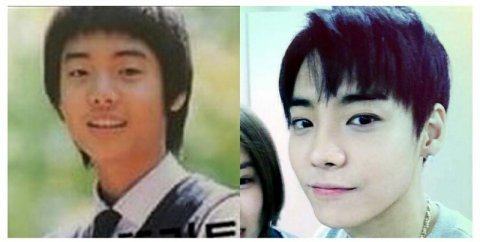 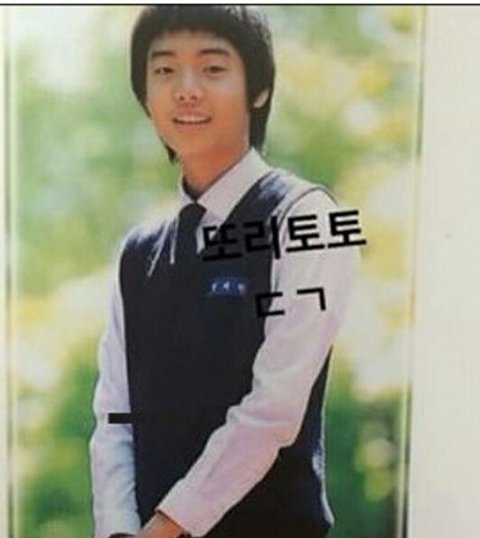 Check out one of his performances from Mnet hip-hop survival show Show Me The Money 5 below: