Reply 1988 is one of the biggest dramas this year, and despite being a cable drama, the show’s latest episodes recorded its highest ratings.

Before this past weekend, Reply 1988 was already the most successful cable drama of the year, averaging over 10% ratings since its pilot episode. The show has received a lot of praise for its unique storytelling and lovable characters, and many of its actors including Park Bo Gum and Girl’s Day‘s Hyeri have gained a lot of popularity. 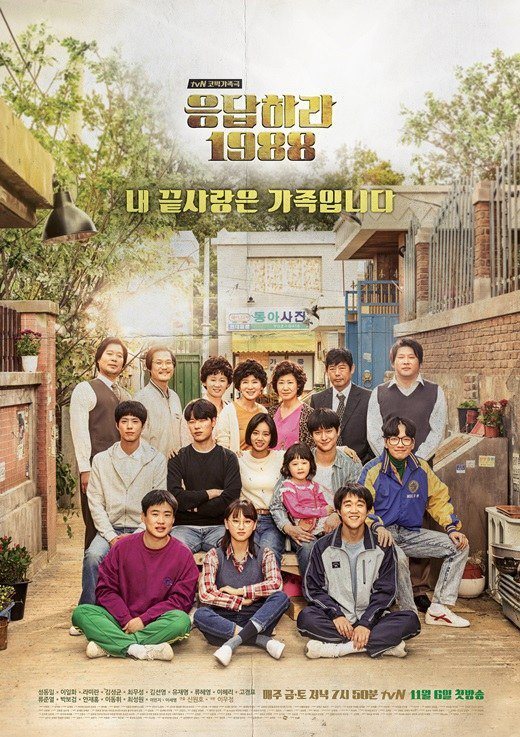