On August 24th, two stars of the upcoming Reply 1988 drama Go Kyung Po and Ryu Hye Young got dark and steamy for a pictorial with Cosmopolitan.

The couple took on a retro yet stylish look with a black and red accent. They were featured in two group images and two individual images, both styles showcasing their smokey concept for this shoot.

These photos will be included in the September issue of Cosmopolitan. Meanwhile, the two are set to star in the drama Reply 1988 set to begin broadcast in October 2015.

Take a look at their shots here: 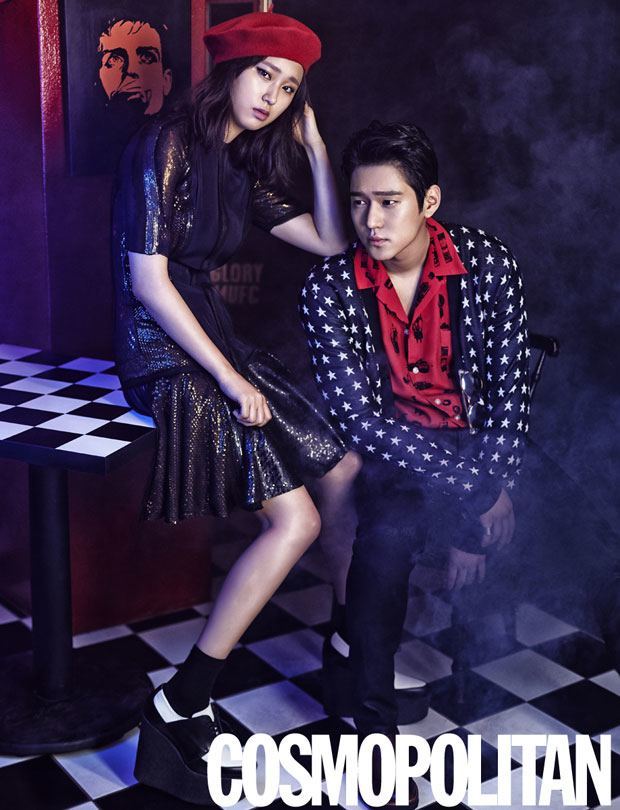 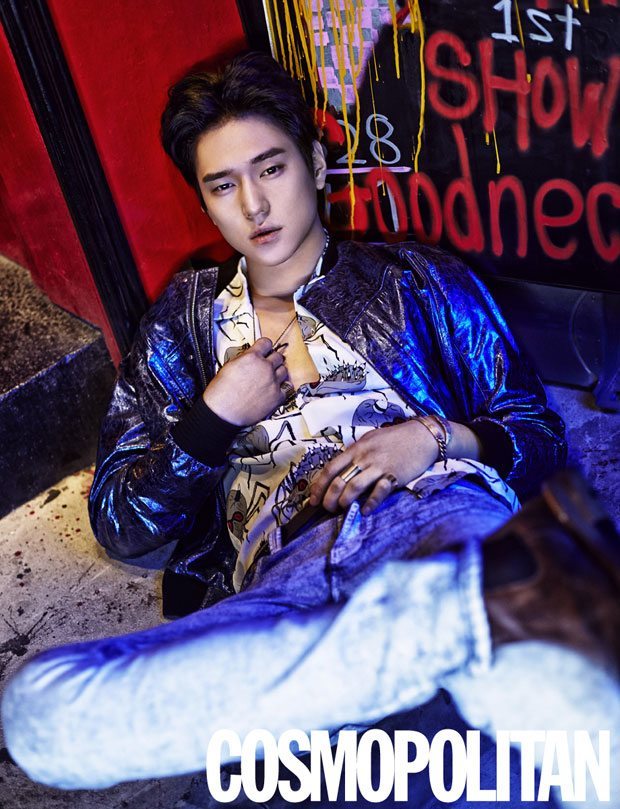 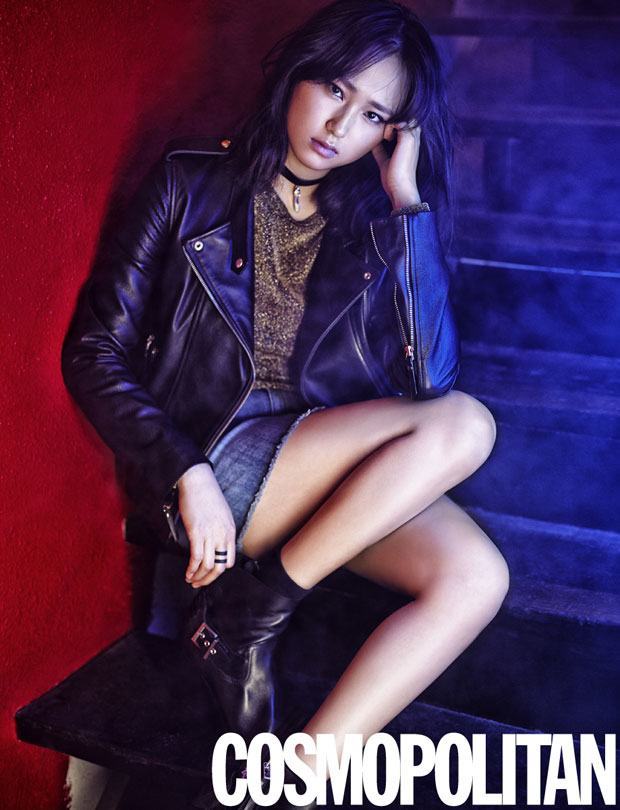 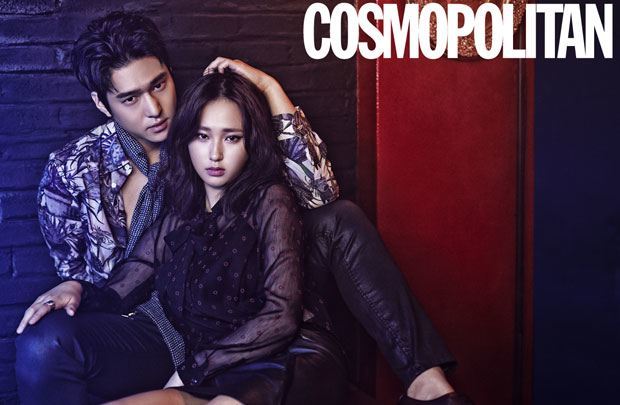