Cube Entertainment‘s rookie girl group CLC is already preparing to drop their 2nd mini-album this May!

CLC just made their debut with their First Love EP in March, promoting the title track “Pepe,” which was then followed up by a new single “Eighteen” in April.

Just two months into their debut, CLC is returning with an all new mini-album (currently untitled), announcing the release date along with several concept teasers.

Taking on a summer look, the girls of CLC are all seen wearing dresses that compliment their figure as they pose beside the refreshing feel and breeze of the sea.

Look out for CLC’s new mini-album this May 28th! 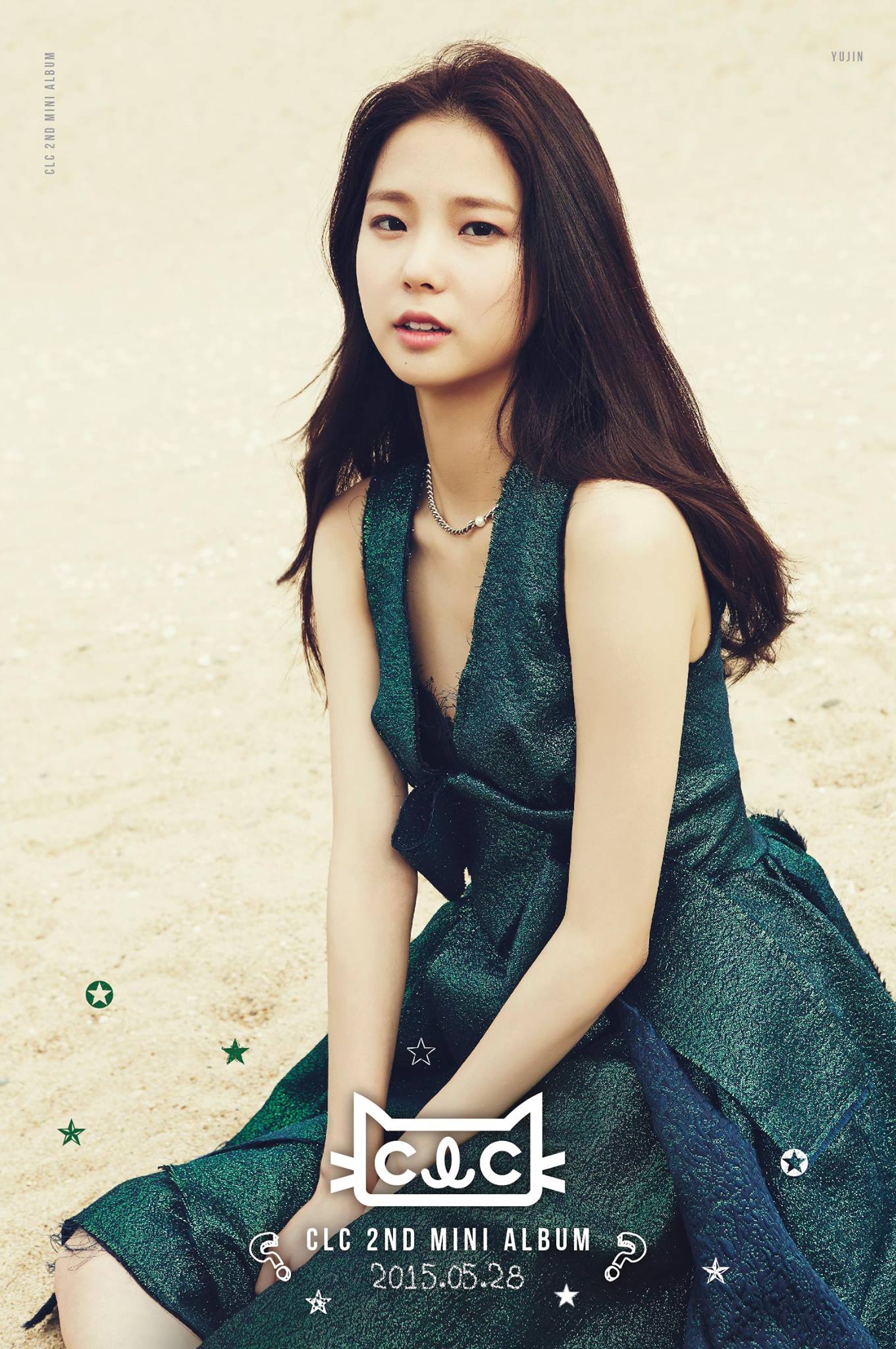 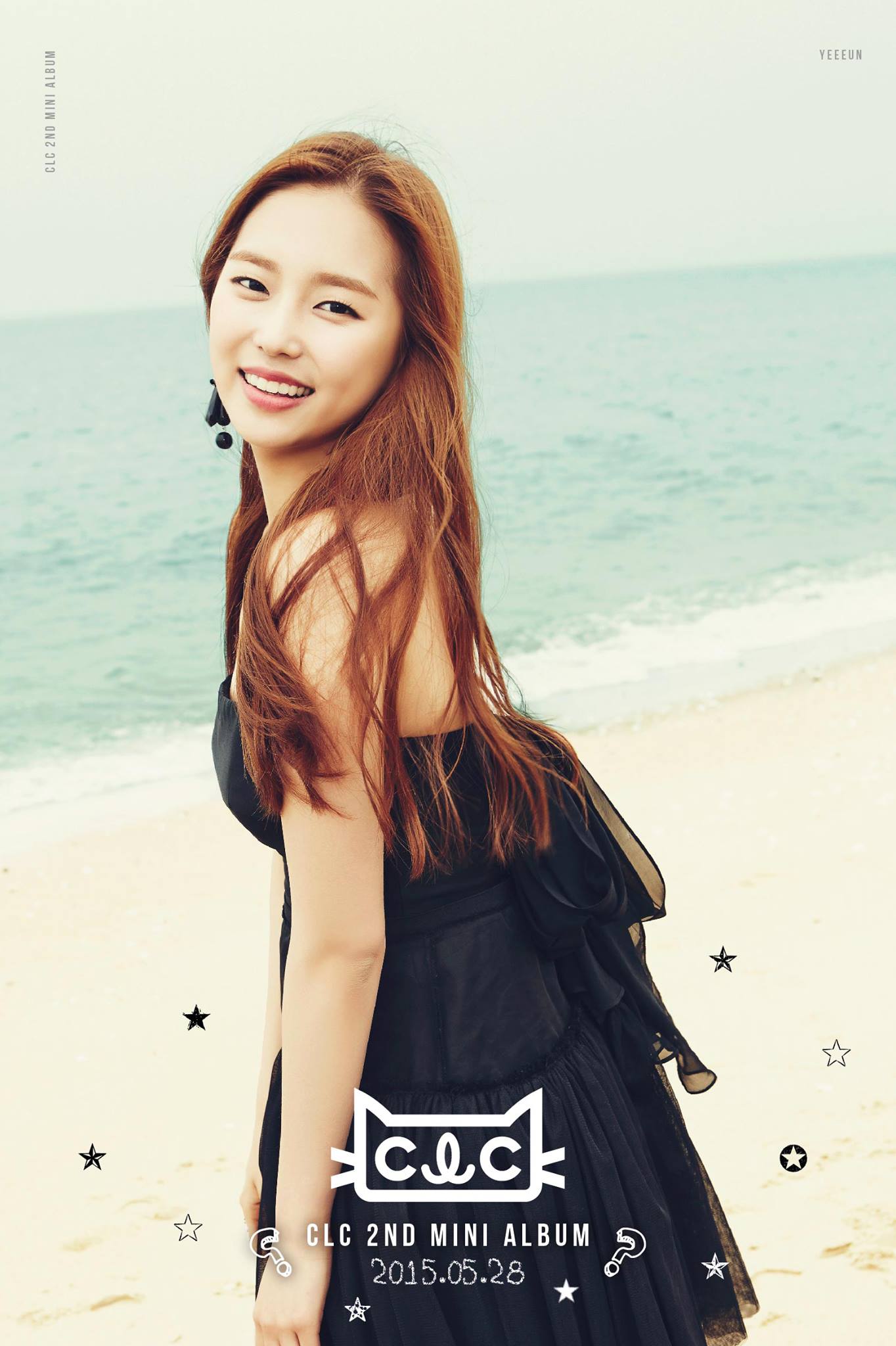 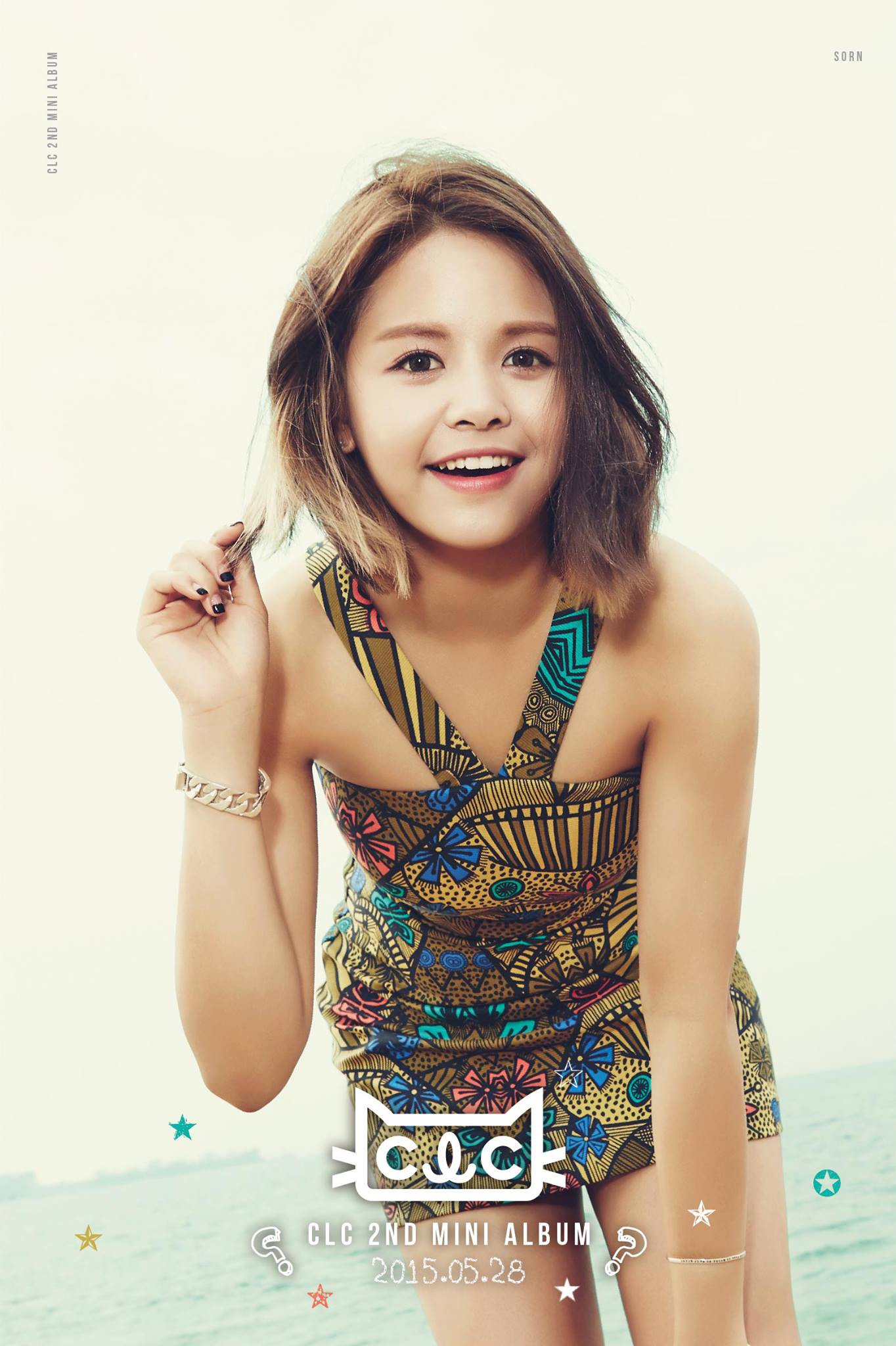 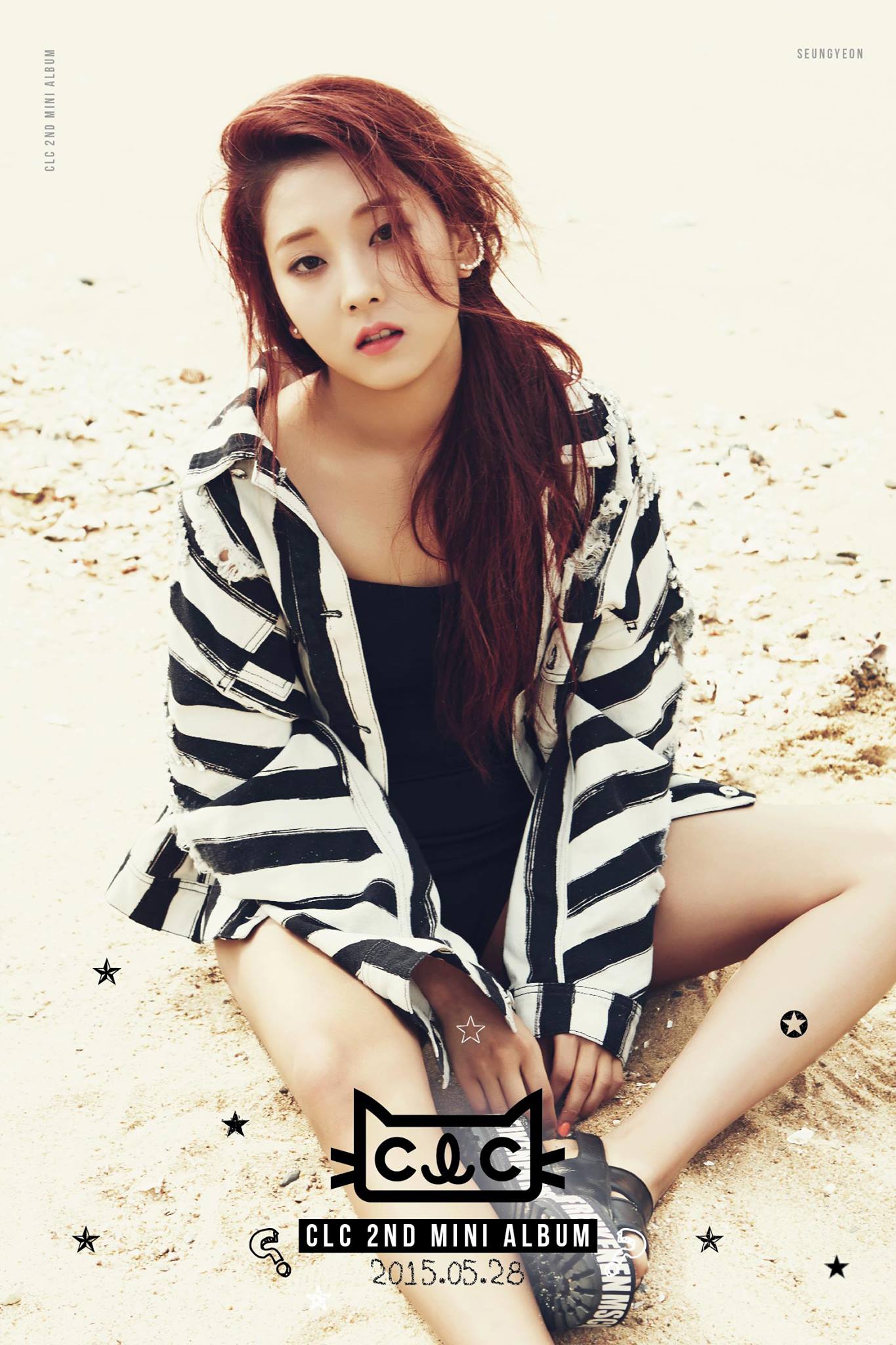 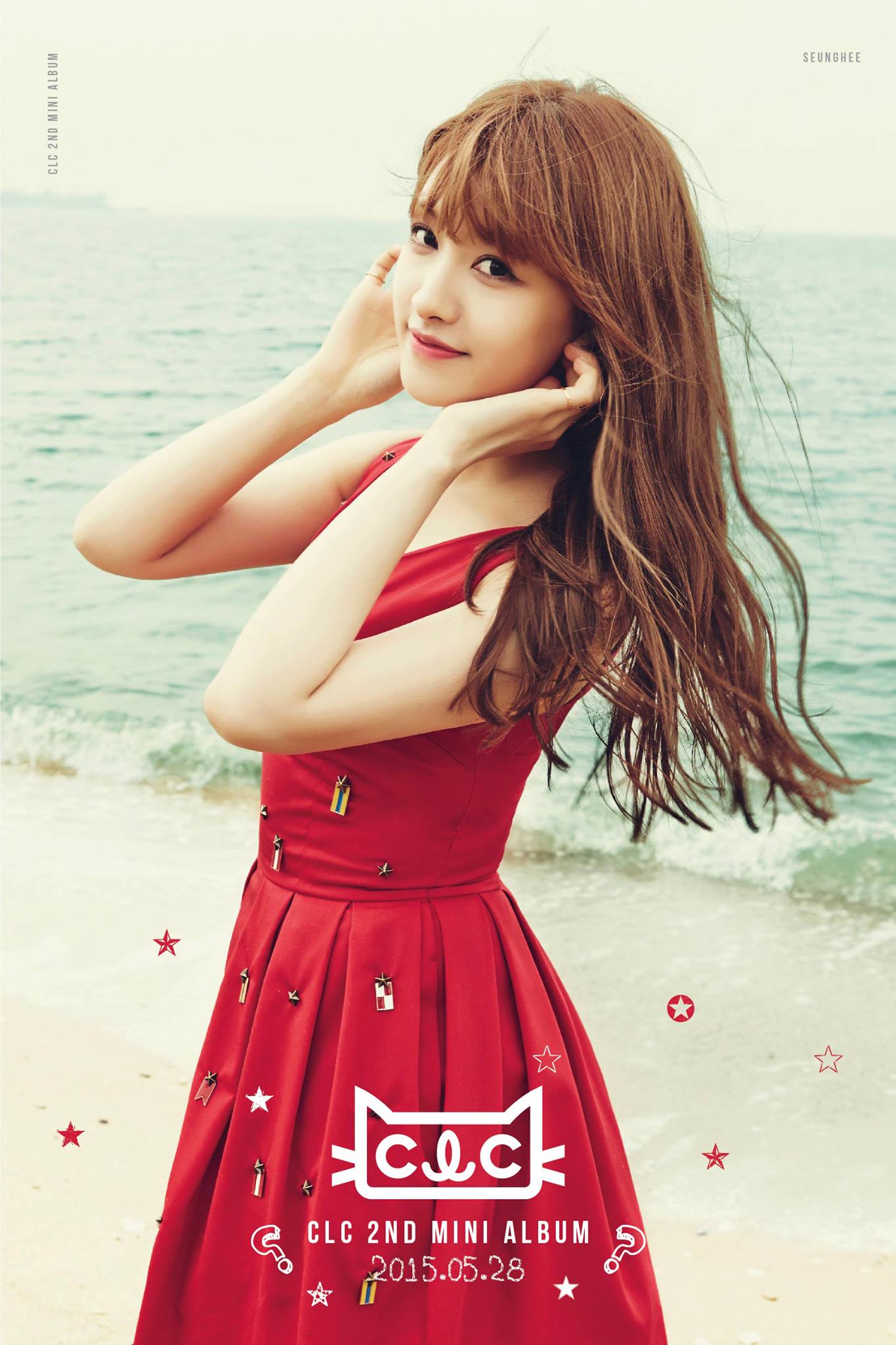 Korean Vs. Western Makeup: 6 Differences That Will Drastically Change Your Look

BTS’s Jungkook To Release Creative Pictorial For His Birthday

Seoul Is Still Recovering From Its Historic Flood, And These Celebrities Are Doing Their Part To Help