With celebrities often having packed schedules causing them to be late to certain events, SISTAR’s Hyorin seems like she was able to handle it realistically and in style. Rather than strutting to a recent event fashionably late, however, SISTAR‘s Hyorin showed incredible manners by rushing as fast as she could to make it on time. With fans and the media present to witness this sudden rush at Seoul Fashion Week, the singer received praises for her manners and athleticism.

The photos immediately circulated online and garnered numerous responses for realistic approach to the  event turn-out. 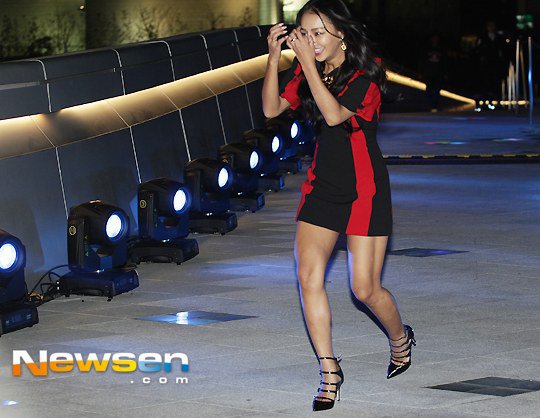 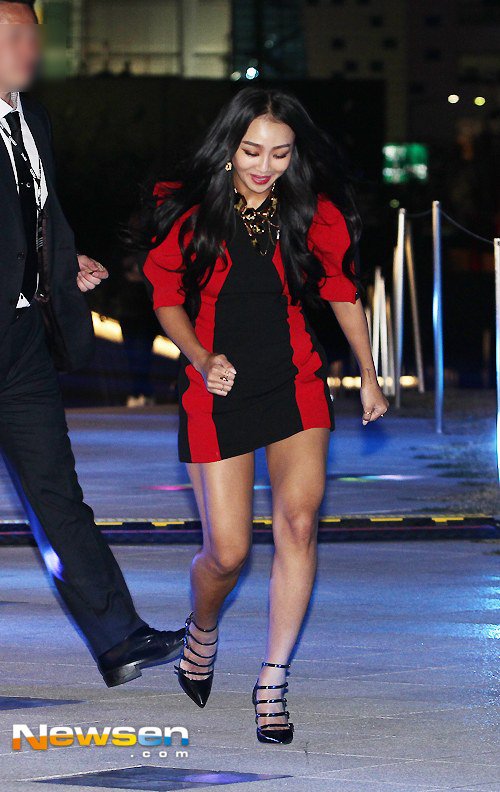 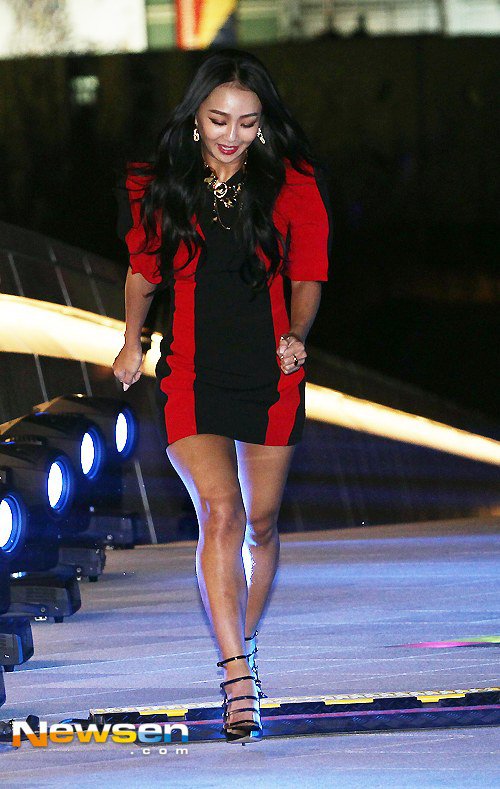 [+ 673, – 13] That’s what every celebrity should be like when they’re late. Being late isn’t something so shameless that you can walk in with your head held up high. Those people are just wrong

[+ 549, – 8] She looks like she seriously works out she could apply for the muscle queen competition~~