SM Entertainment artists are known for their visual excellence even among an industry full of beautiful celebrities.

And while the agency’s singers are indeed beautiful and handsome, that’s not to say that their beauty isn’t aided by computer alterations. In fact, after seeing photos of SM Entertainment’s artists before and after photoshop, fans were shocked by just how much altering is done to make the singers look as great as they do. 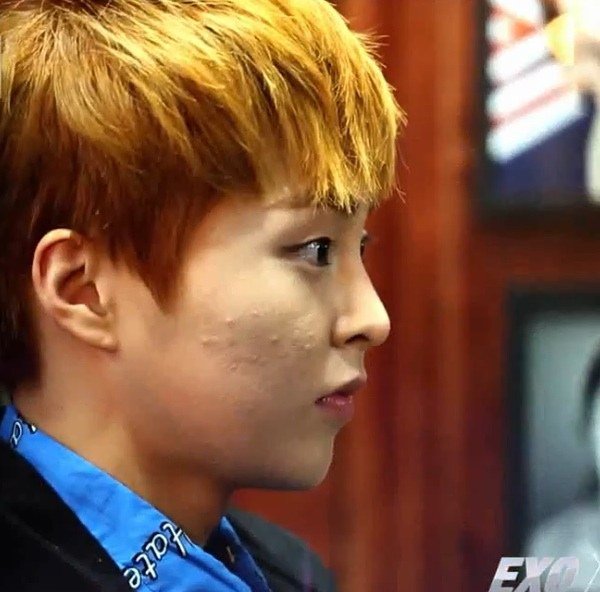 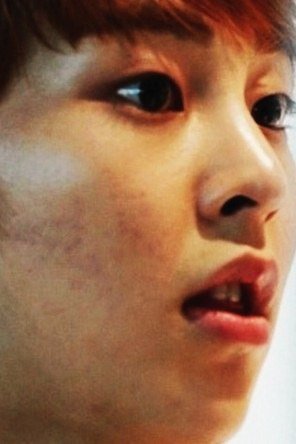 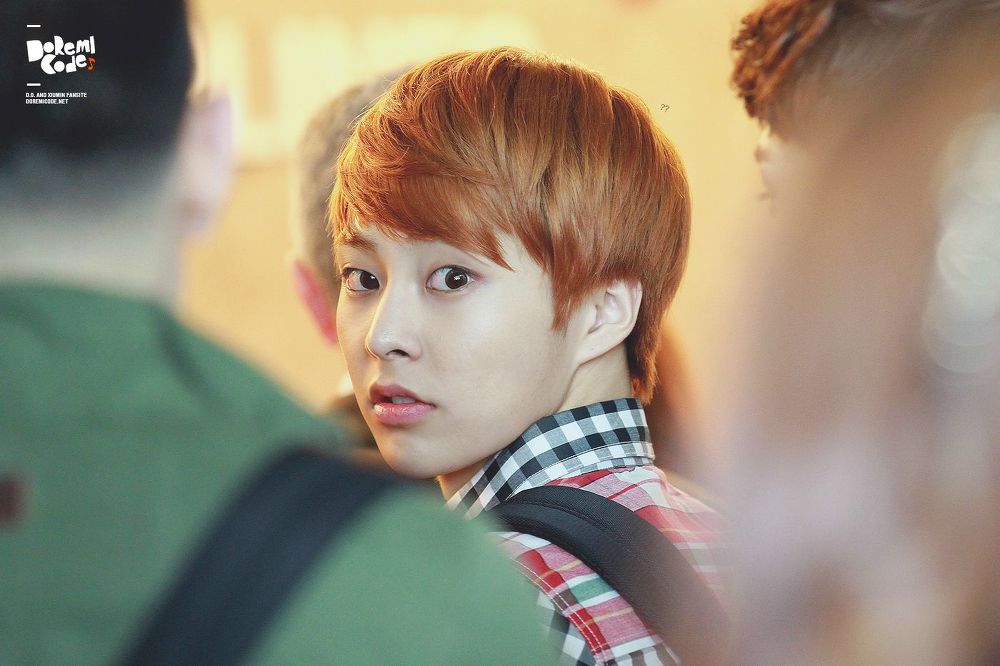 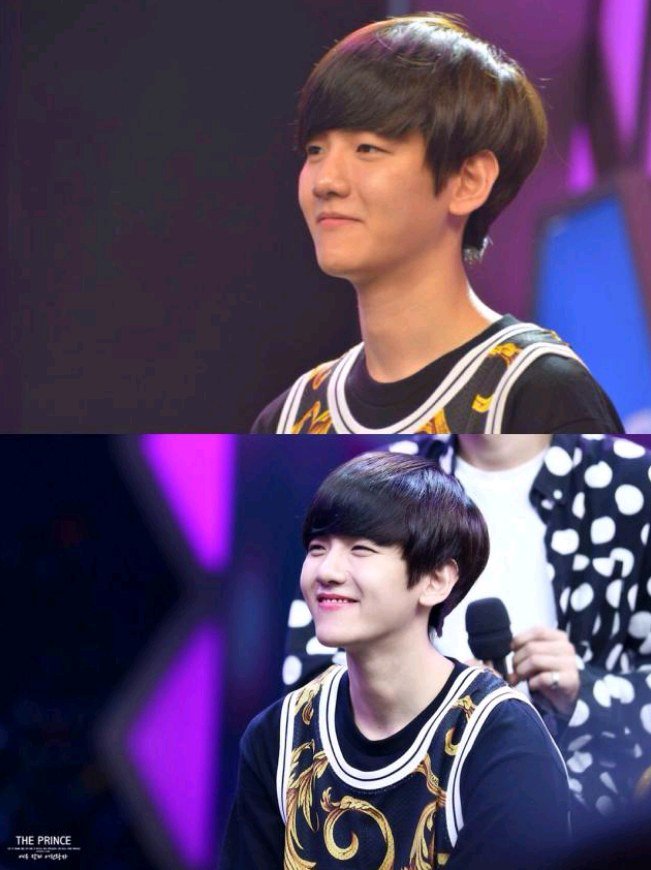 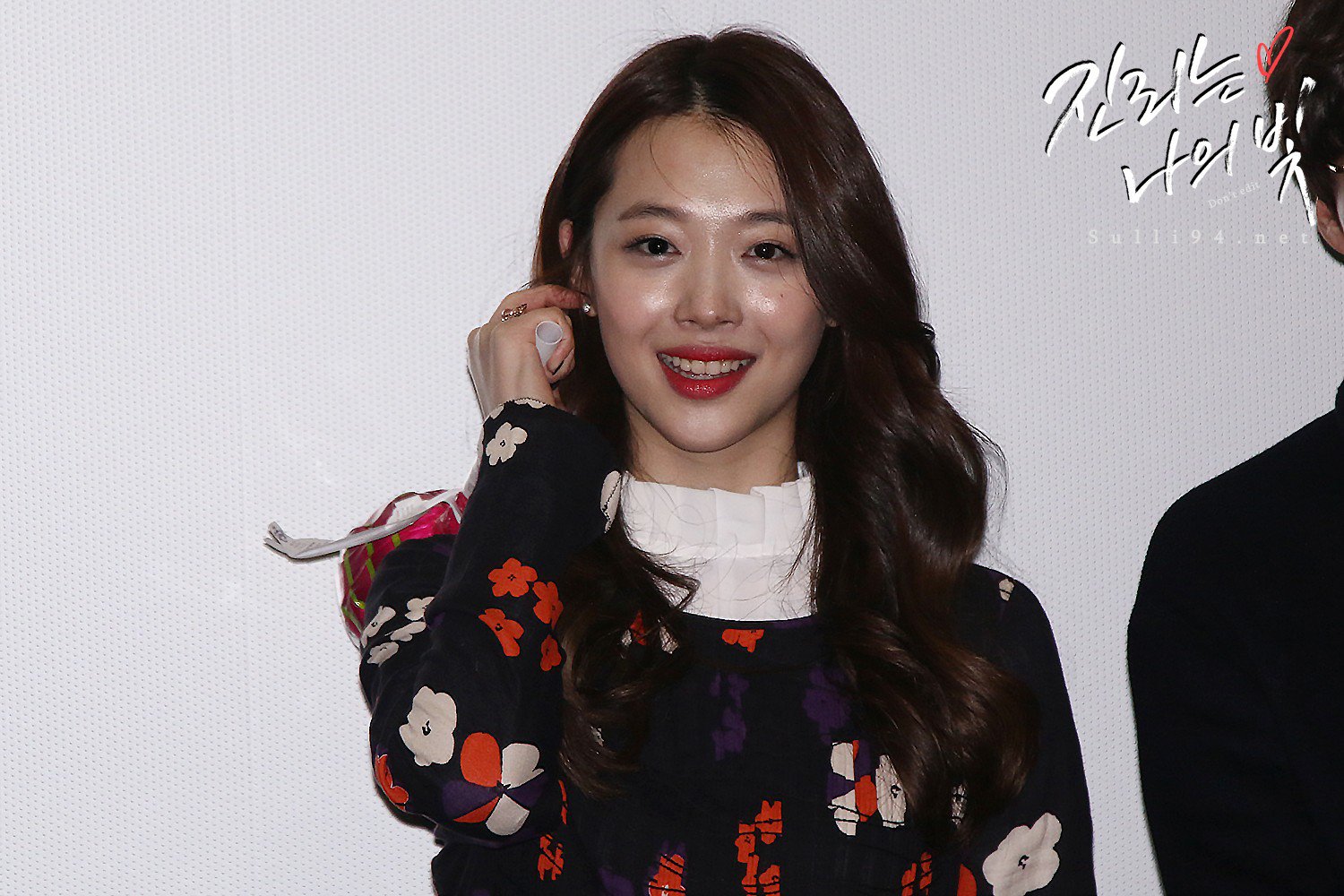 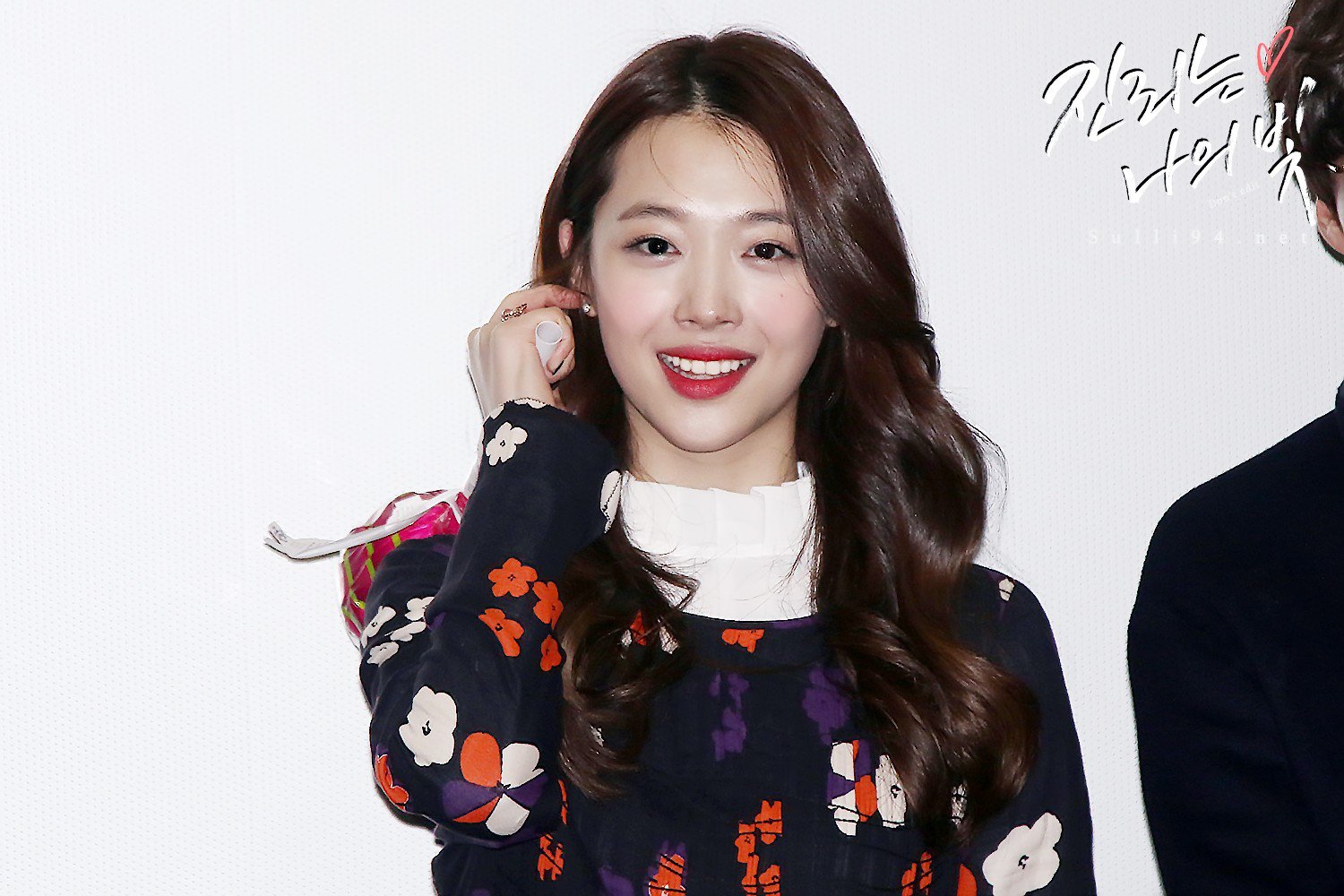 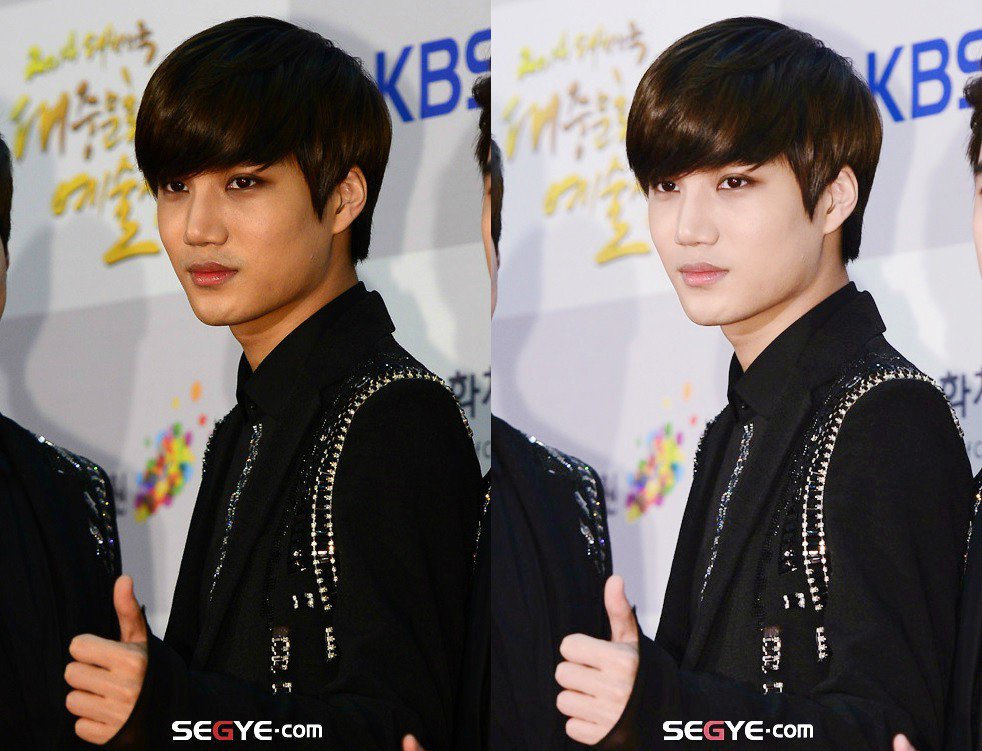 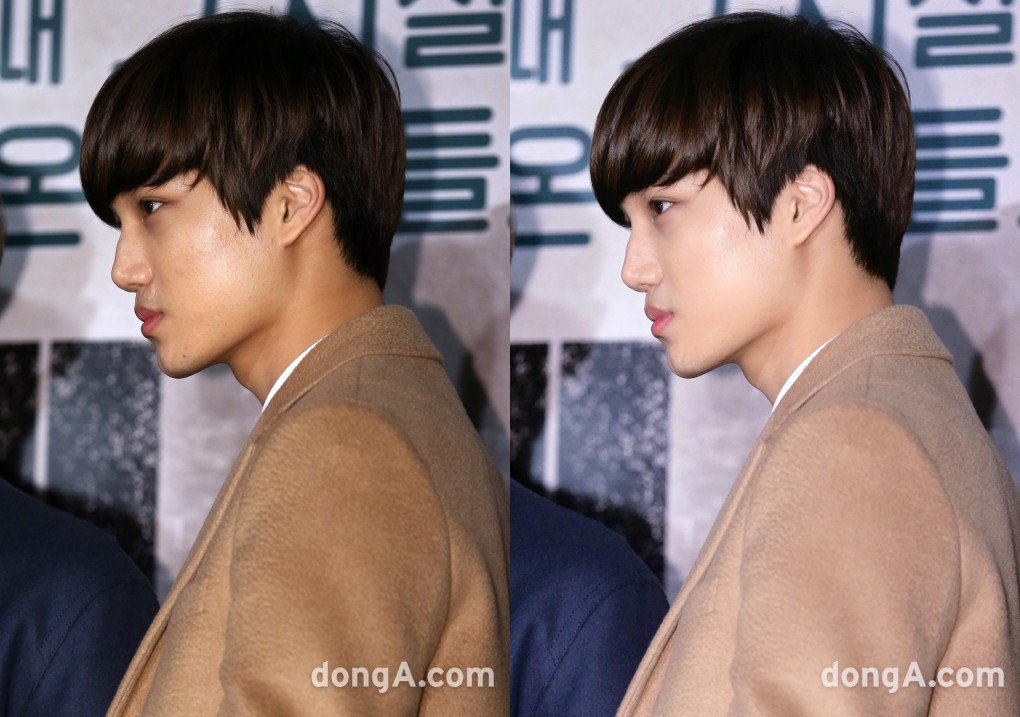 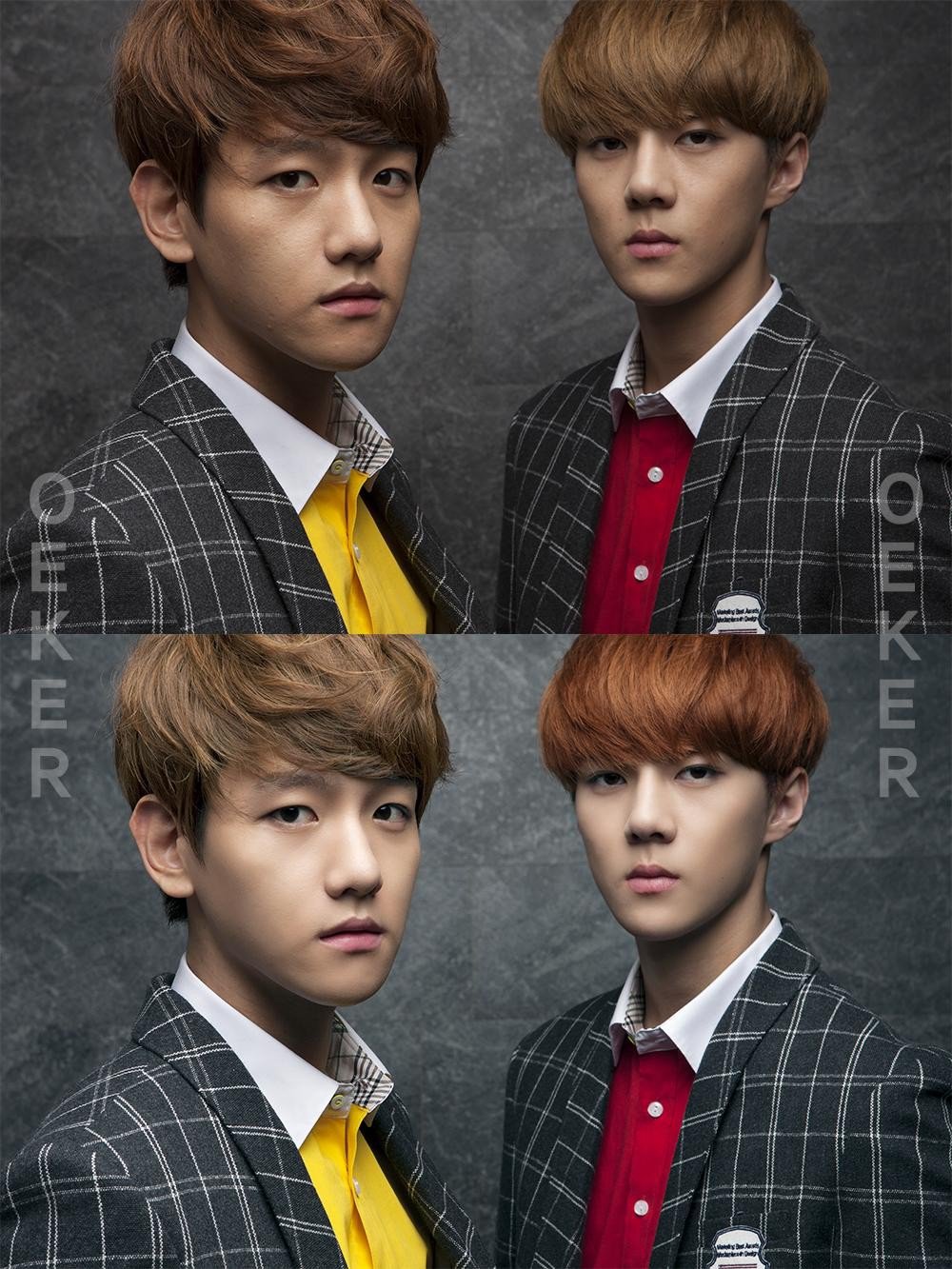 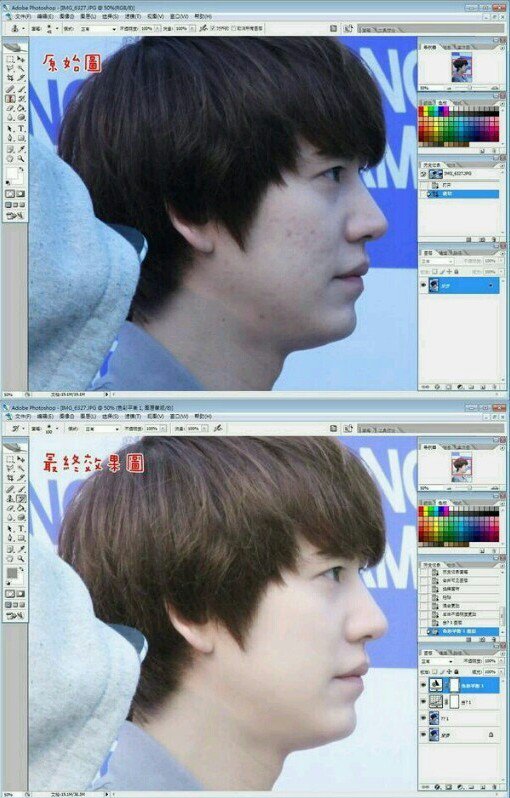 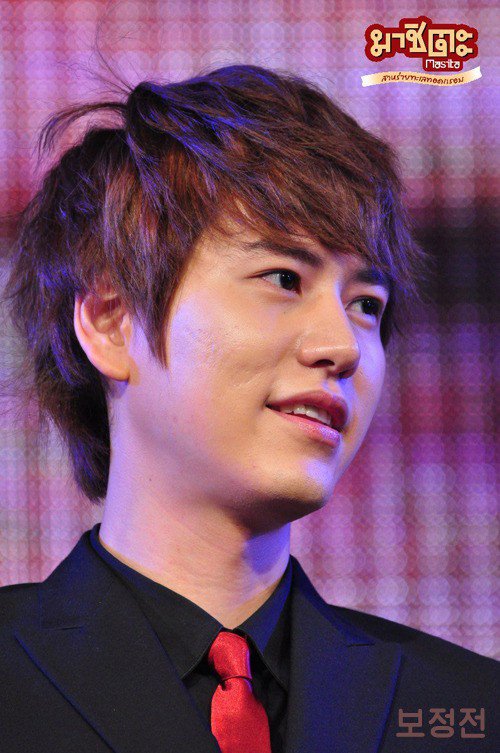 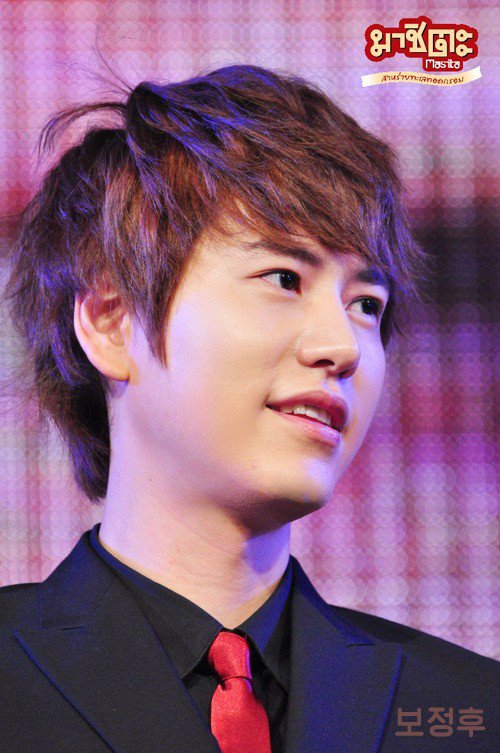