Top agency SM Entertainment has been known as one of the top pioneers in the industry, having proven to be leaders in both music and marketing.

However, the company has recently been criticized by fans for allegedly recycling both their concepts and designs for all of their releases. According to fans, although the use of solid color backgrounds and basic fonts were fun and refreshing at first, the agency has overused the concept so much that they’ve started erasing the individuality of all their artists.

Fro Girls’ Generation‘s Tiffany and Taeyeon‘s solo releases to EXO‘s “Lucky One,” fans pointed out that all of the photos and album covers look like they come from the same exact template. 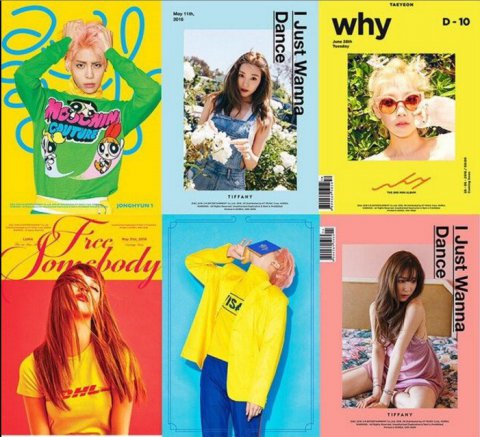 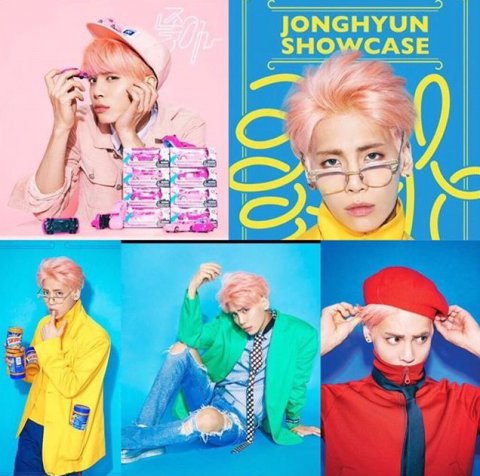 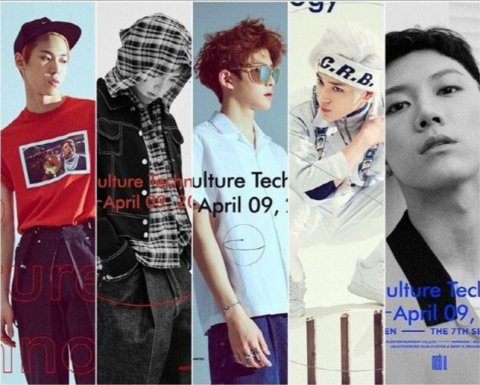 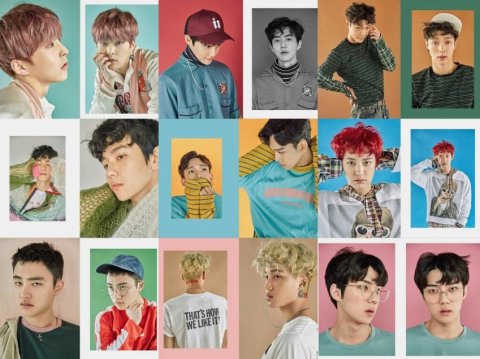