The first look and listen into SONAMOO‘s comeback track “CUSHION” has finally be revealed in its music video teaser!

Released on July 15th at noon KST, the members of SONAMOO showed off another side of their charms unlike in their debut track “Deja Vu.”

Looking absolutely bored in a blue and pink room, the girl group receives a mysterious invitation to “Future School” and are transported into an unknown area where they showed off their intense choreography.

With a trendy concept of “Future School,” SONAMOO gets into a fun pillow fight. 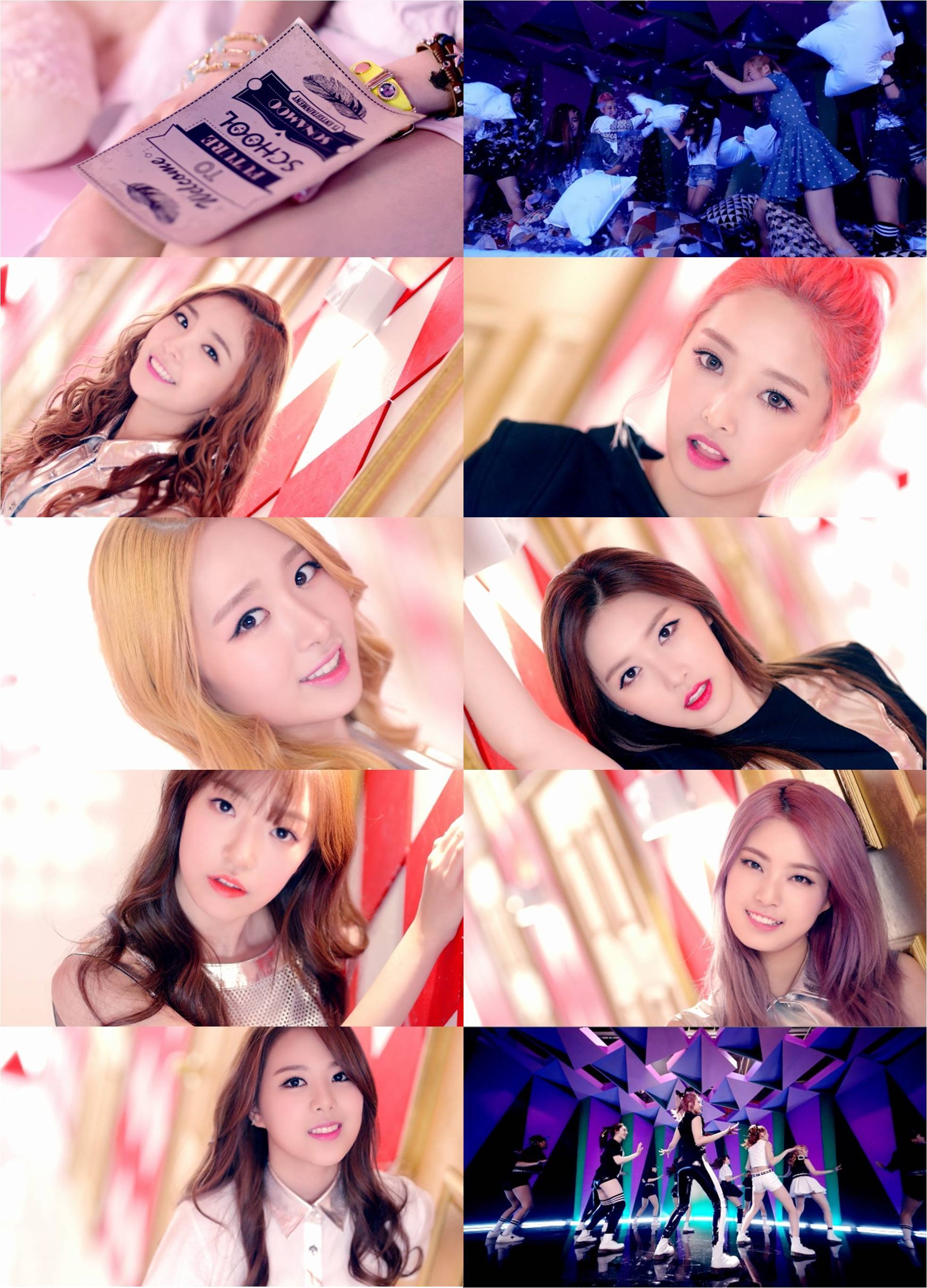 “CUSHION” is directed by Johnny Brothers with the track inspired from “old school” and early hip-hop music.

Their new mini-album CUSHION will be released on July 20th with a showcase commemorating their comeback held on the same day in Hongdae at Yes24’s Muv Hall.