After making ELFs ecstatic with the announcement of a special 10th-anniversary album release, Super Junior has unveiled additional exciting information along with colorful teasers.

Releasing the jacket photos on their official SMTOWN website, Super Junior does a complete 180 from their first monochromatic batch and published individual photos with color.

“Devil” has also been reported to have been created by Stereotypes, a world-renowned team who has worked with Justin Bieber and Chris Brown. They teamed up with songwriter Kenzie for the lyrics, who captures the candid confession of a man falling in love.

Additionally, choreographer Tony Testa made his mark in “Devil” with his moves. SM Entertainment also shared the involvement of its talented performance director Hwang Sang Hoon of BeatBurger with Super Junior members’ added opinions for this comeback.

Look out for Devil coming out July 16th at midnight! 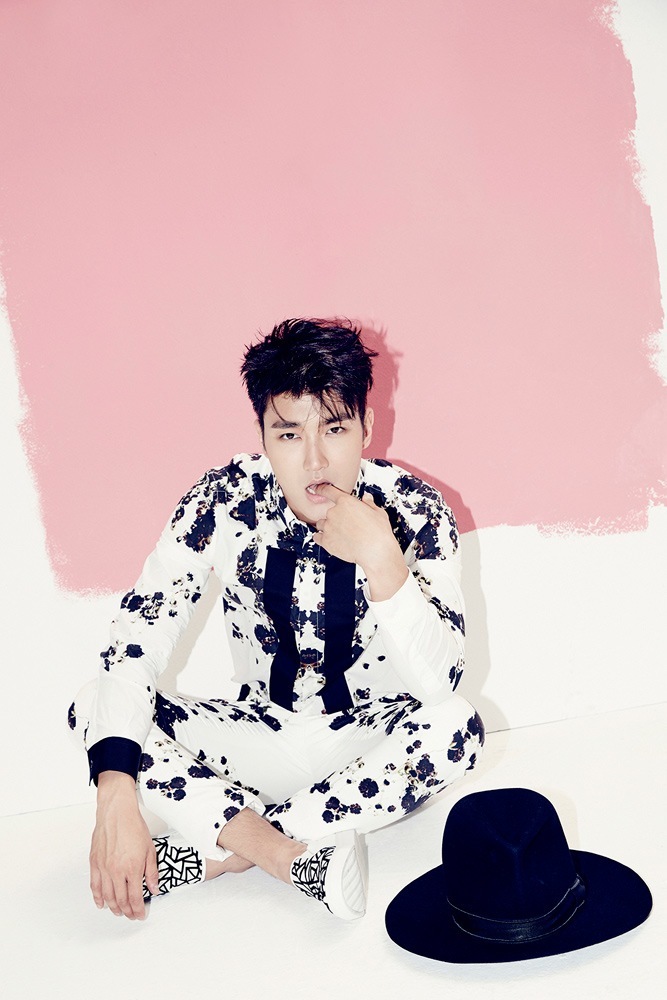 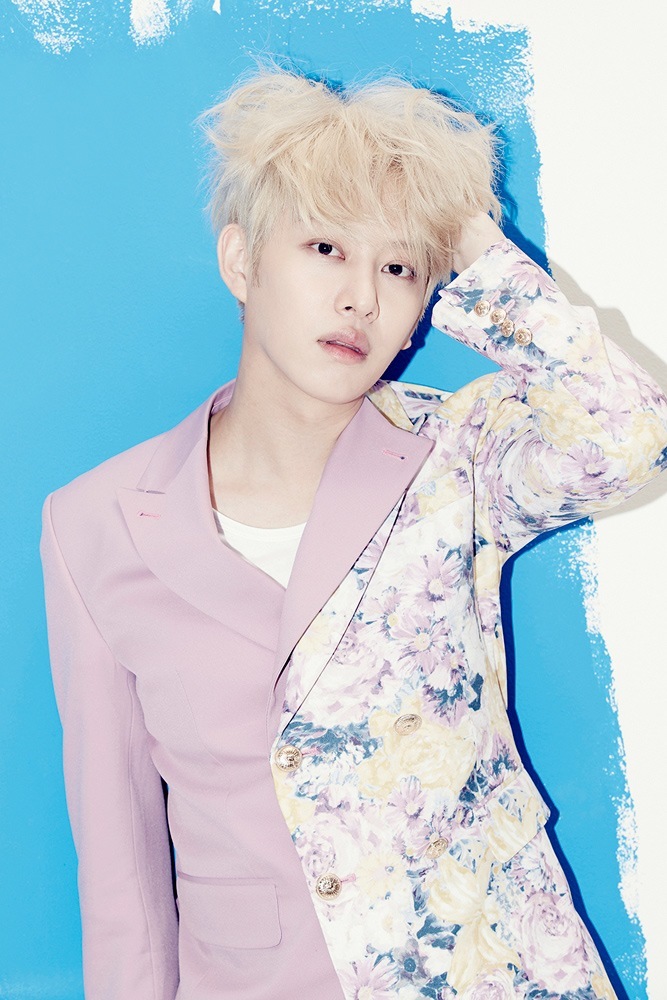 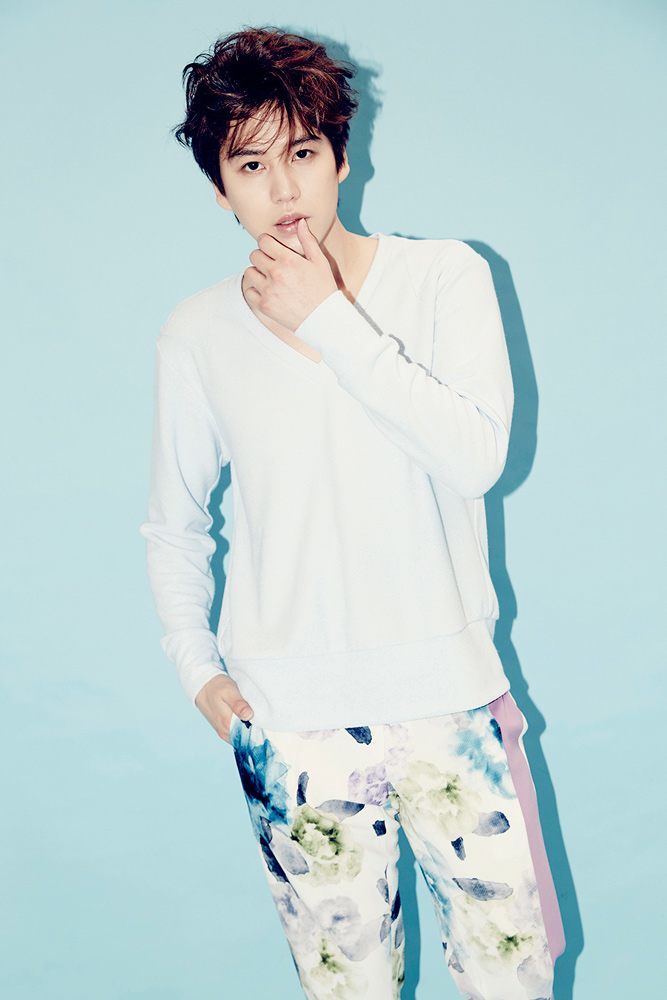 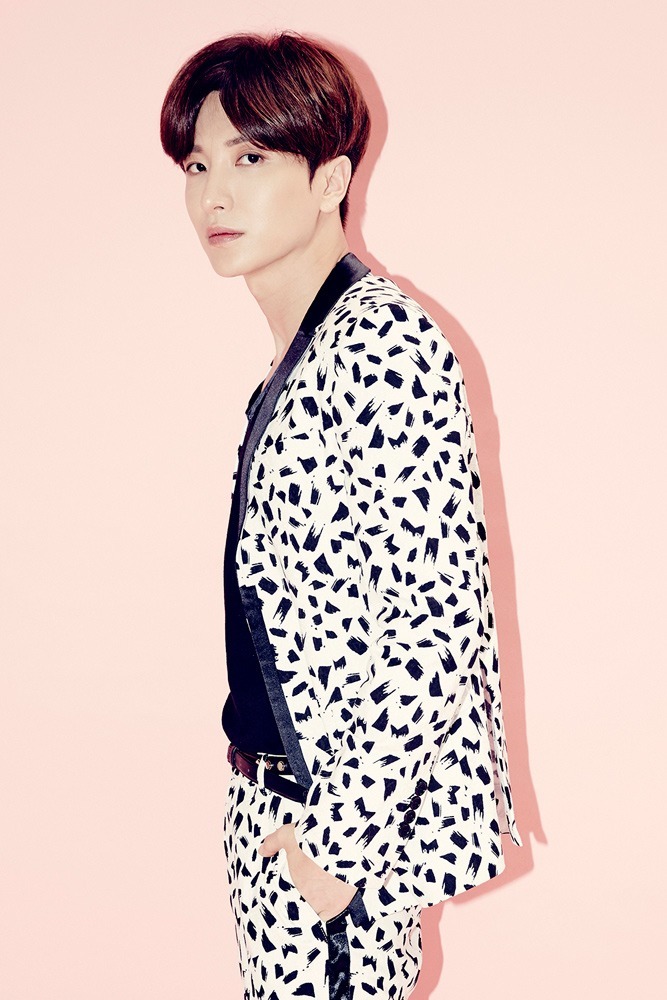 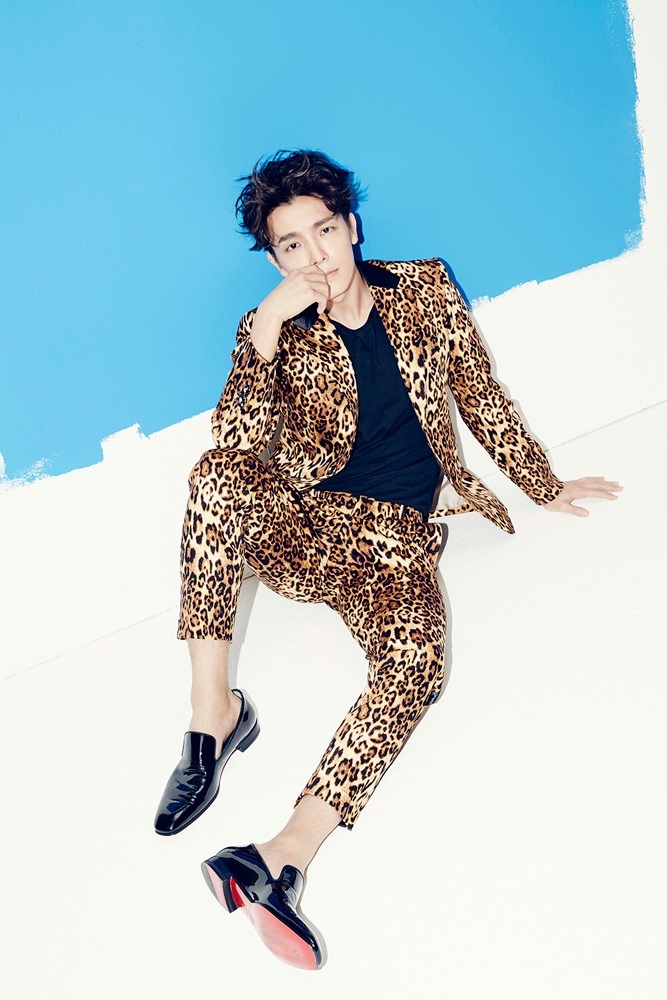 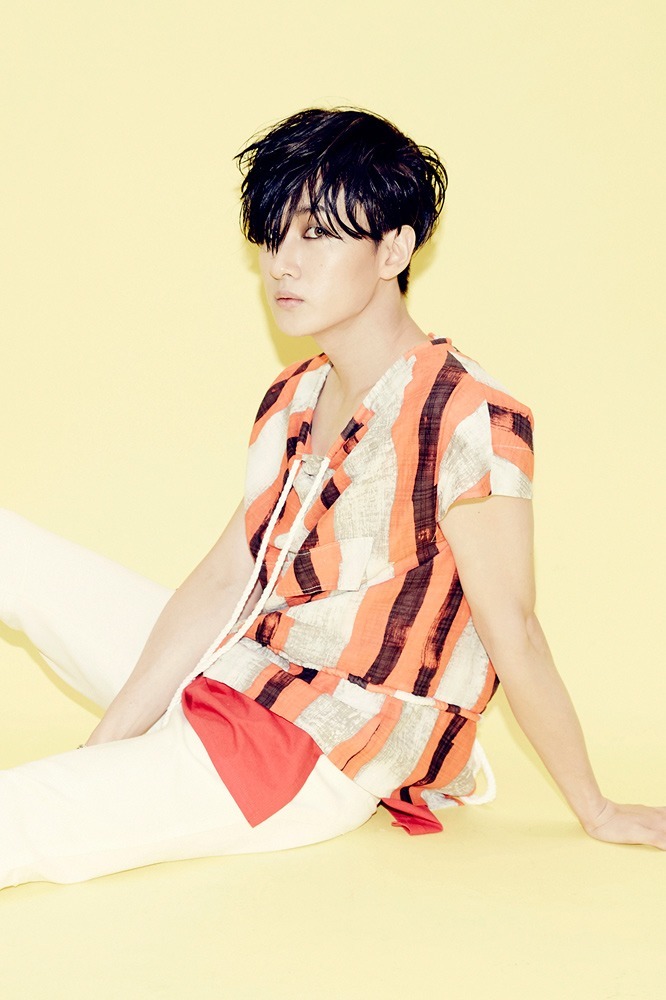 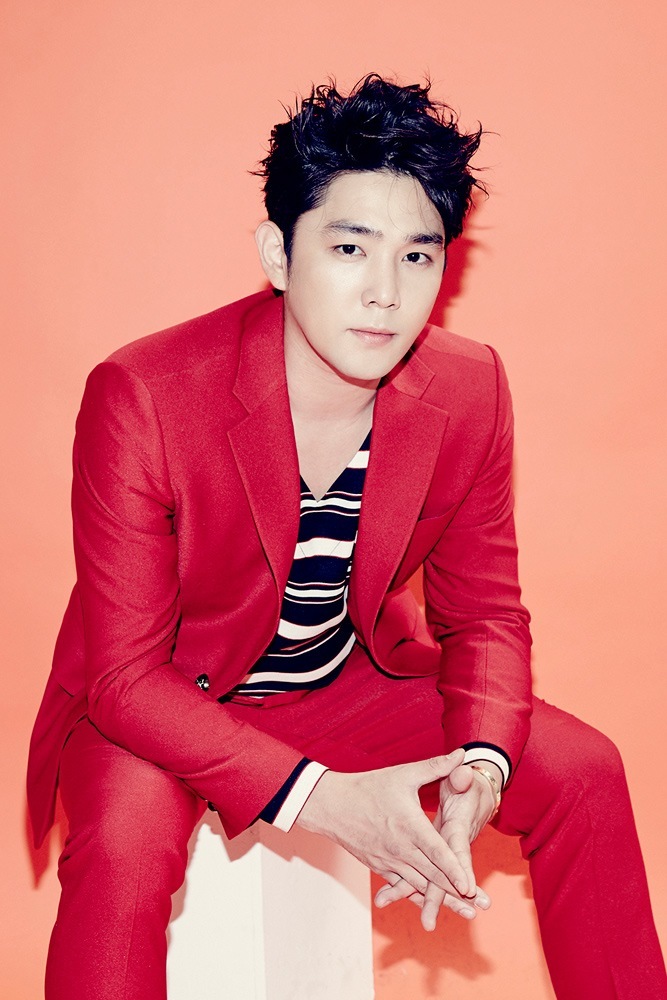 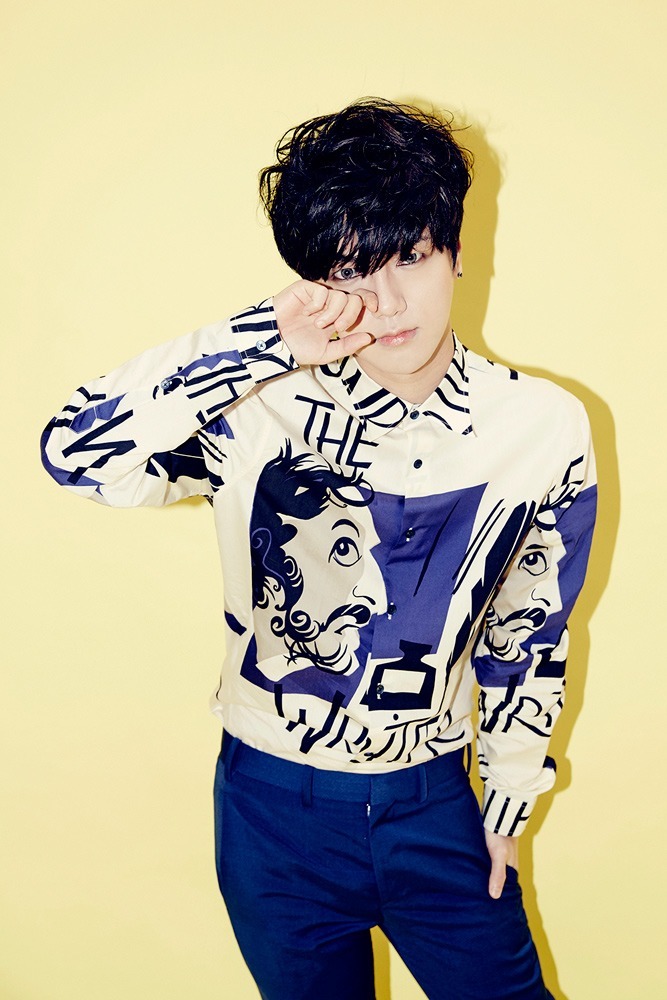 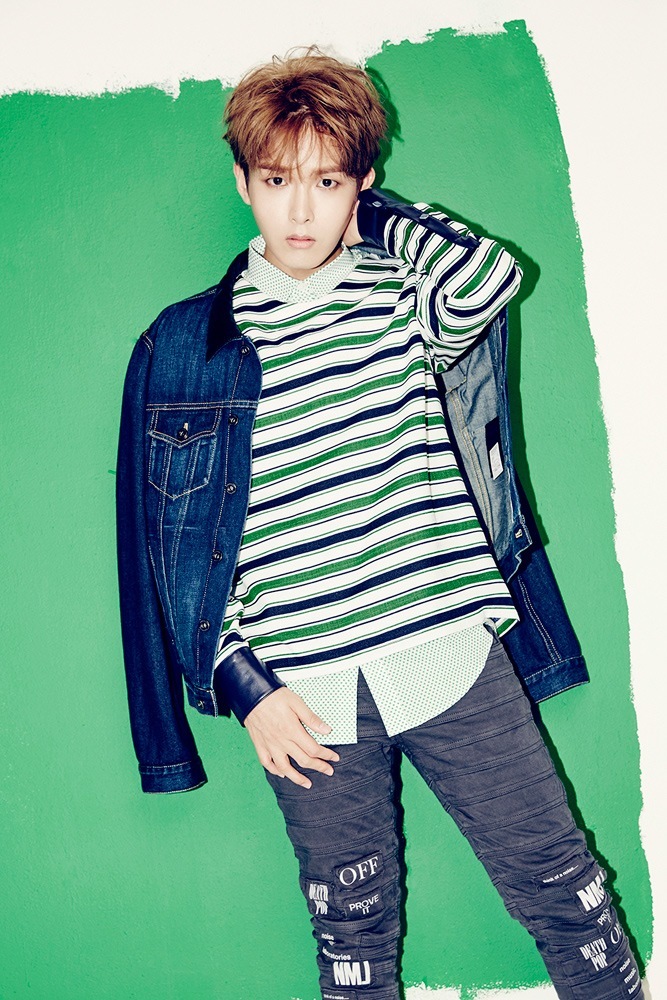 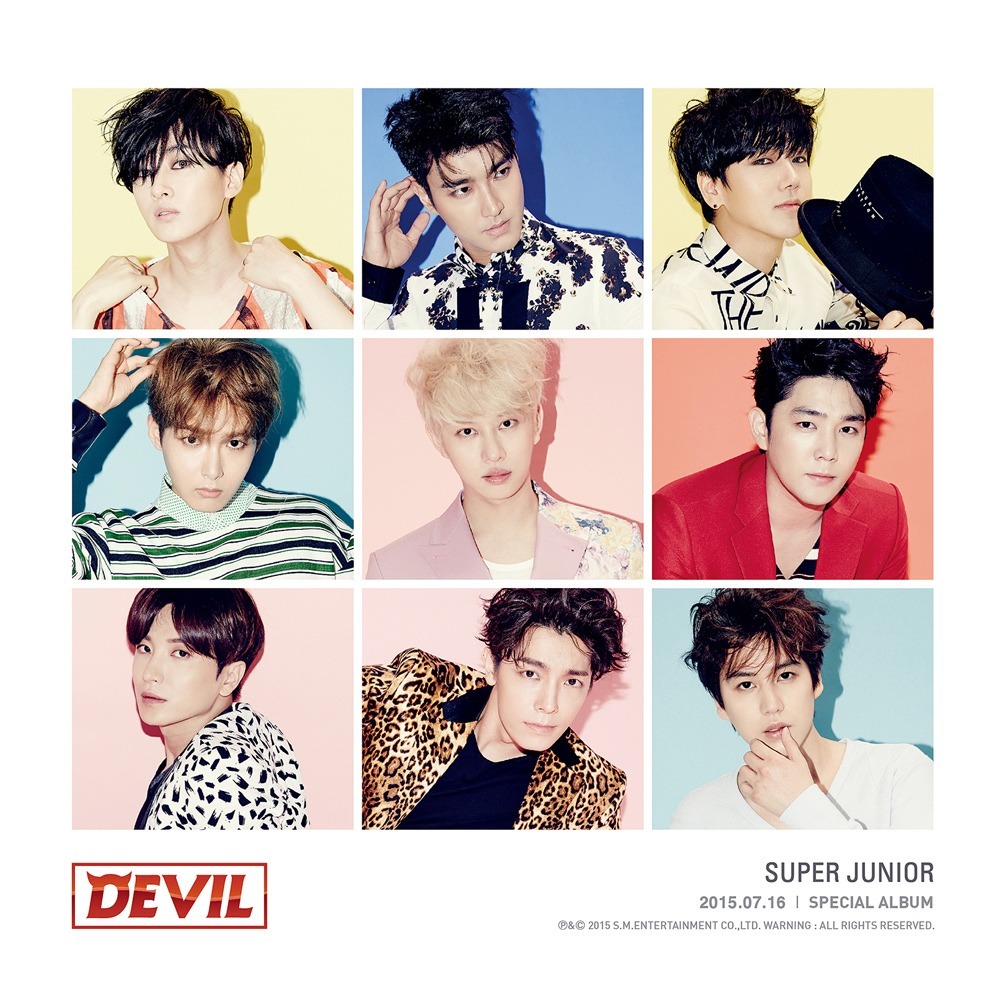