Despite having only five members in attendance, Super Junior drew in thousands of fans as they completed the Macau leg of their special 10-year anniversary event, SUPER CAMP.

Members Leeteuk, Heechul, Yesung, Ryeowook, and Kyuhyun put on an amazing show for the ELFs in attendance, performing hit songs such as “MAGIC”, “Sorry Sorry”, “Mr. Simple,” and “Devil”. They also interacted with the fans through mini talk and game sessions.

The group also became the first Korean act to perform at the Studio City Event Center, a venue which is new and expected to house more and more K-Pop and other international acts in the future. BTS is scheduled to hold a concert at the venue on June 18th.

Super Junior will be bringing SUPER CAMP to the Americas, with the Los Angeles and New York stops scheduled on July 1st and 9th, respectively. 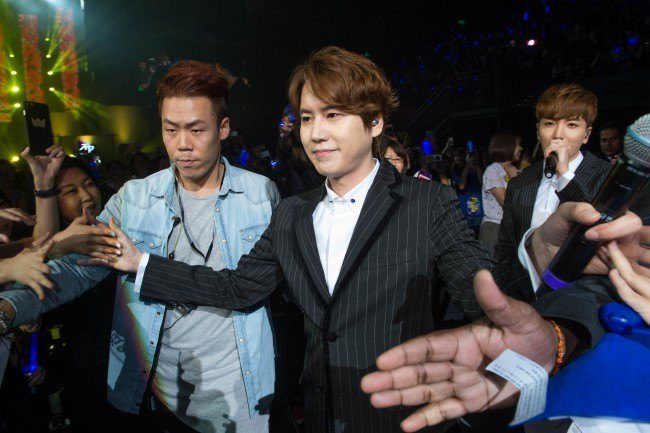 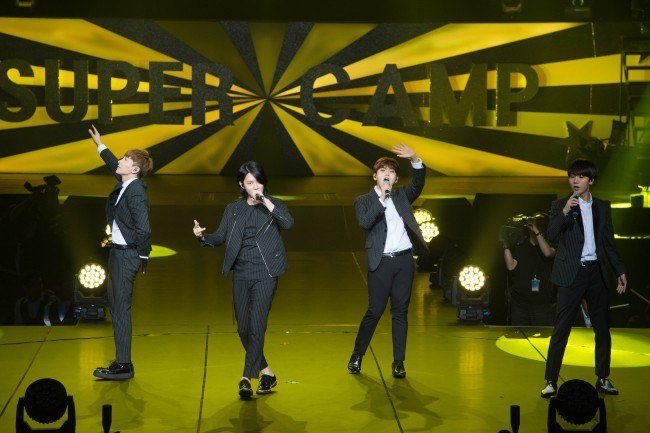 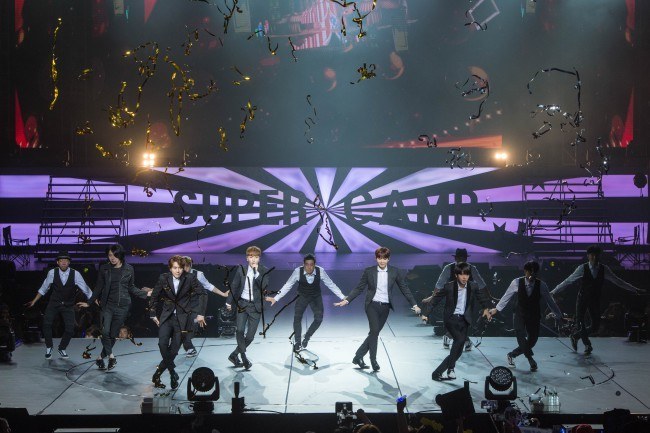 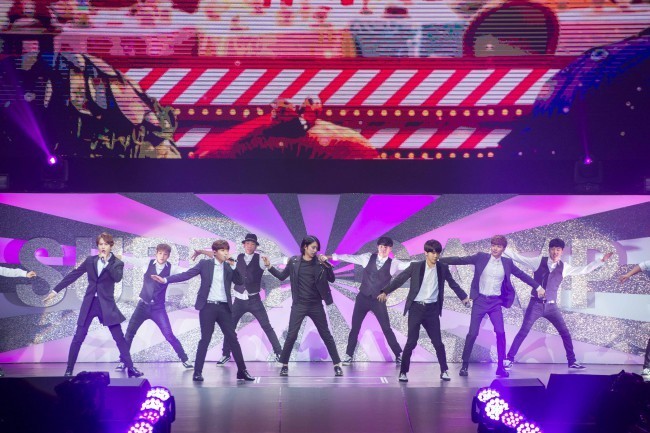 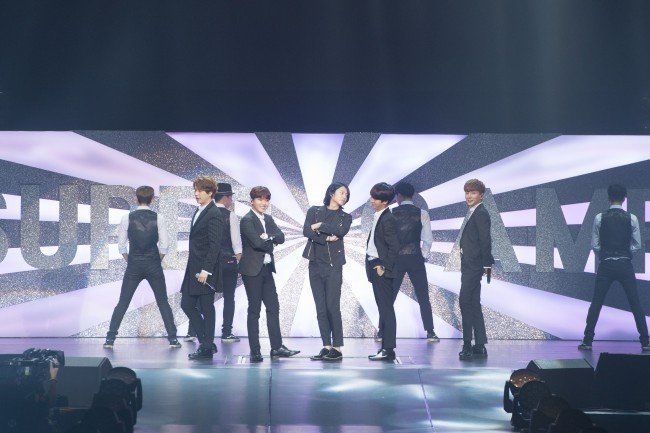 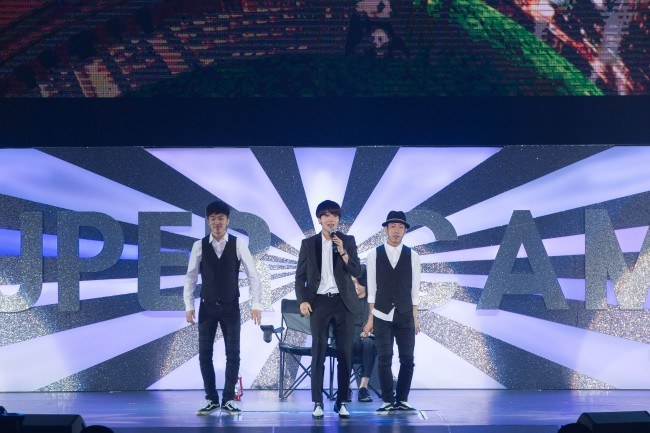 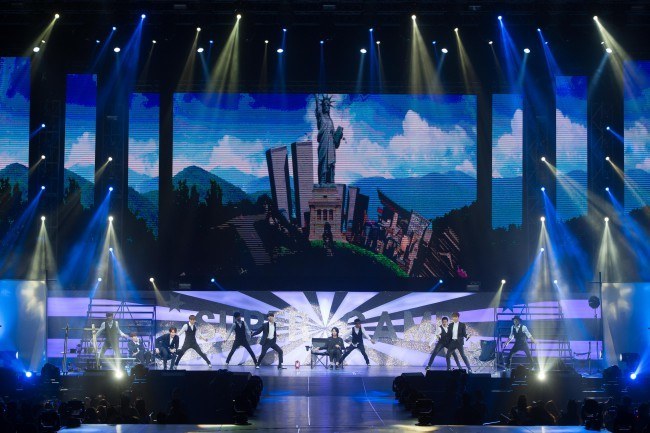 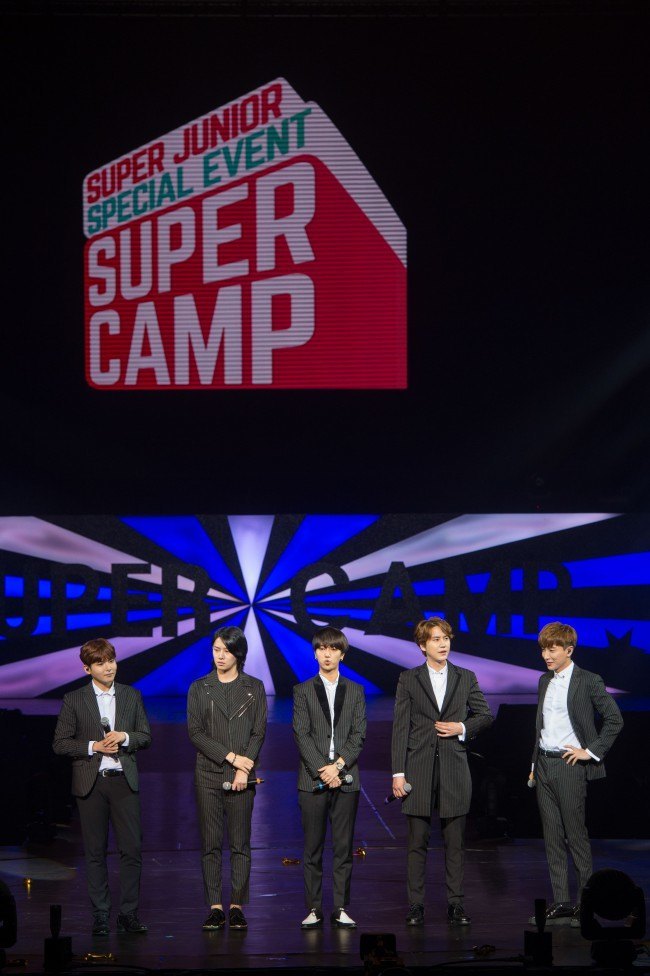