GD&TOP made a comeback for the first time in five years with “Zutter.” Although their song doesn’t require much choreography, there are some key points in their choreography that fans rave over. But did T.O.P get too crazy and into his dancing that he forgot about G-Dragon?

Originally posted on Pann, fans discuss how T.O.P went too crazy and left G-Dragon to do the choreography on his own.

Titled “Ah I Can’t Stand G-Dragon Hahahaha,” here is the direct translation of the post and comments below. 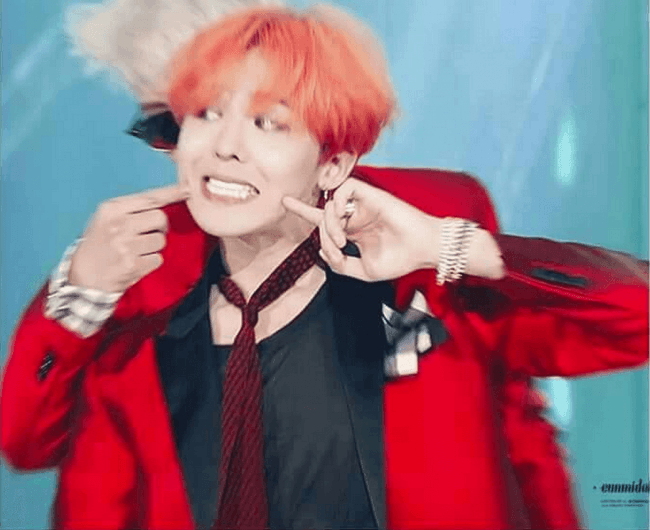 “Here is the original choreography with T.O.P and G-Dragon” 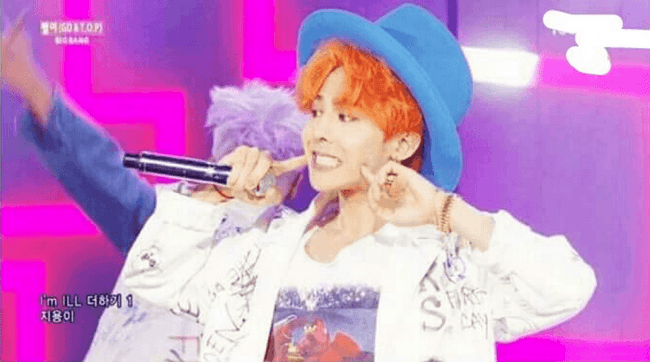 “But T.O.P who is drunk in his own dancing forgets about G-Dragon” 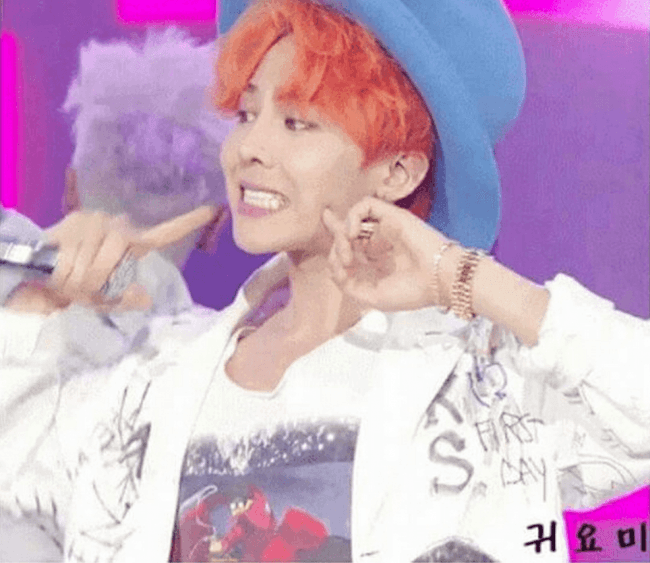 “….Huh? There is no feeling in my other cheek? I should just point it myself…”

“Fast reaction skills by G-Dragon.. He is such a pro”

“I knew he was such a pro but I didn’t know it was this much T_T_T_T_T I found out from this incident.. ha…”

[ +154 / -5] he never knows when T.O.P will be drunk in his dancing so he has his other hand always ready hahahahhaahhahahahahahhha

[ +101 / -6] GD has such charisma up on stage but such a cutie when he comes down hahahahahaha But nowadays I see a little cutie even up on stage.. haha