Fans have compiled legendary GIFs and pictures of Girls’ Generation’s Taeyeon and her beauty.

Girls’ Generation member Taeyeon is known not only for her talented and unique vocals but also her beautiful appearance. Although her face is not considered to be the typical beauty type of Korea, she has proved to be one of the most beautiful girls in K-pop.

Titled “Taeyeon Legend,” here is the direct translation of the post and comments below.

“I compiled legendary GIFs and photos of Taeyeon!! It was hard to choose because there were so many”

“Her short hair that I love <3<3 I love this so much personally. She also looked so good with her two-toned hair haha So many people around me copied her hair haha”

“Isn’t her charisma overflowing haha She is cute and charismatic at the same time.” 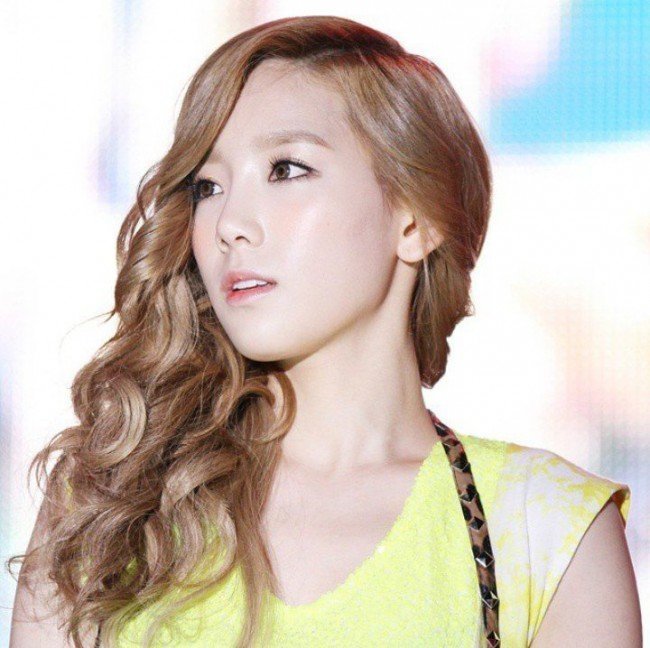 “This is my second favorite photo during ‘Twinkle.’ Her hair and face is perfect” 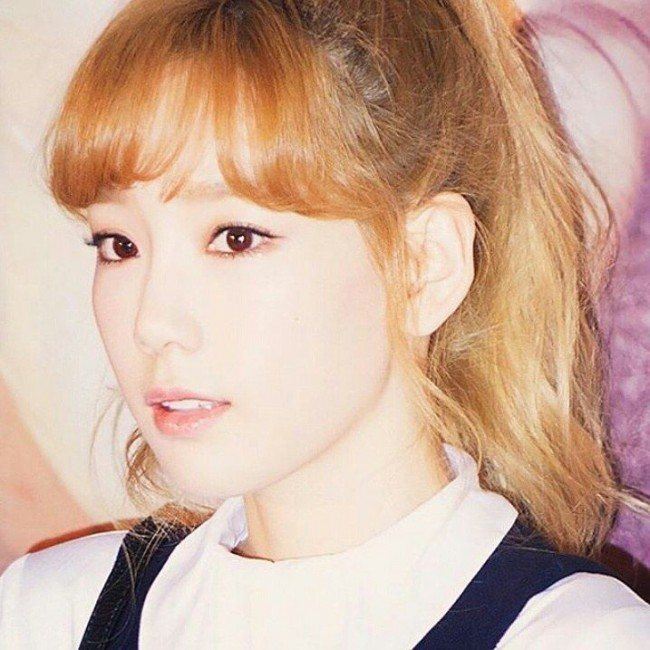 “This is pretty too. Her bangs are a mess but she is still pretty. Her hair is enhanced by her face lol”

“This is during the promotion for TaeTiSeo for ‘Adrenaline.’ Fans call it the ‘Godrenaline’ haha”

“The dancing isn’t that great but her fierce eyes.. I feel like I have a girl crush on her” “I’ll end with this GIF showing all of Girls’ Generation” 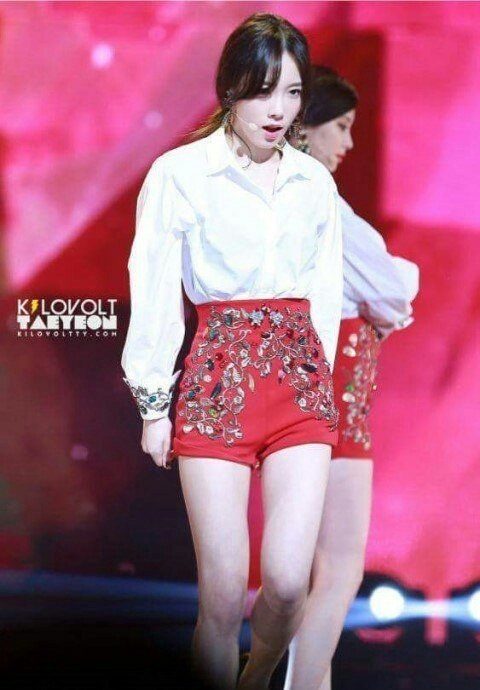 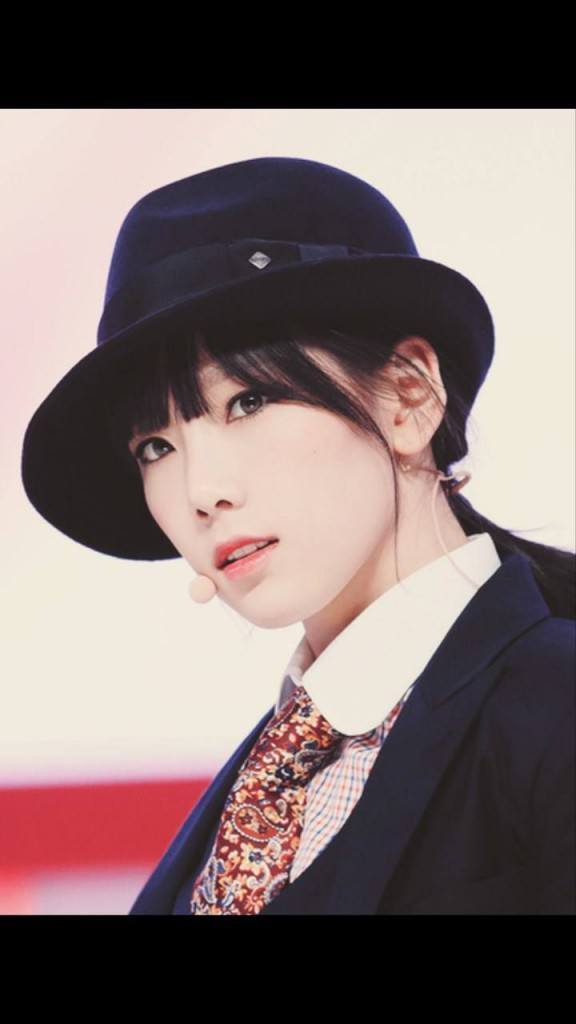 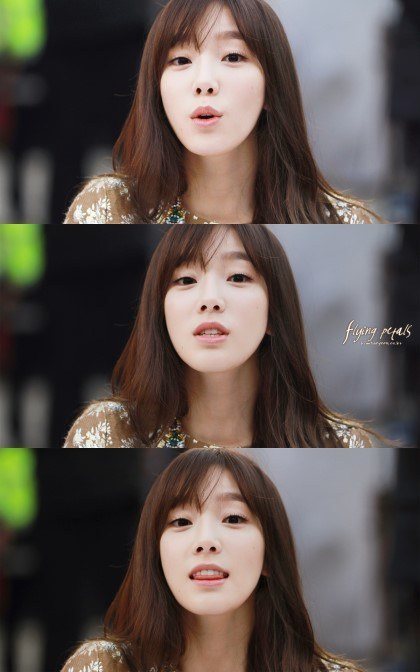