Korea is often referred to as the plastic surgery capital of the world, and cosmetic procedures are so common that even young girls undergo them. In fact, netizens recently discovered photos proving that Produce 101 contestant Chae Yeon, who debuted with MBK Entertainment girl group DIA, had received plastic surgery when she was younger. With the singer being only nineteen years old, many netizens expressed their concern for idols who undergo surgery at such a young age. 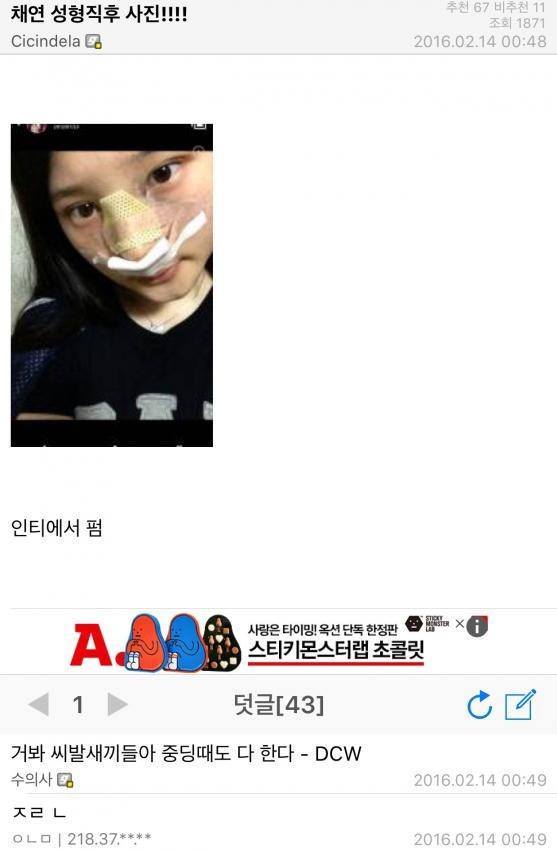 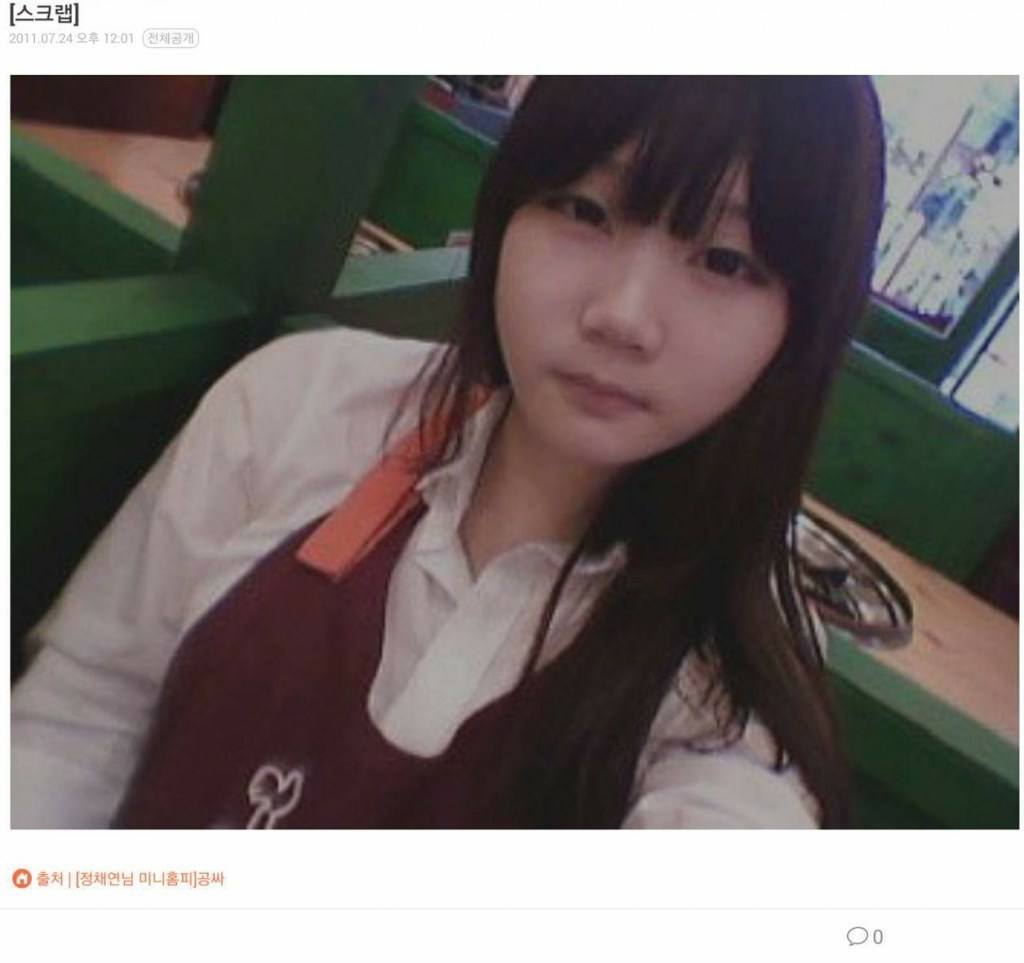 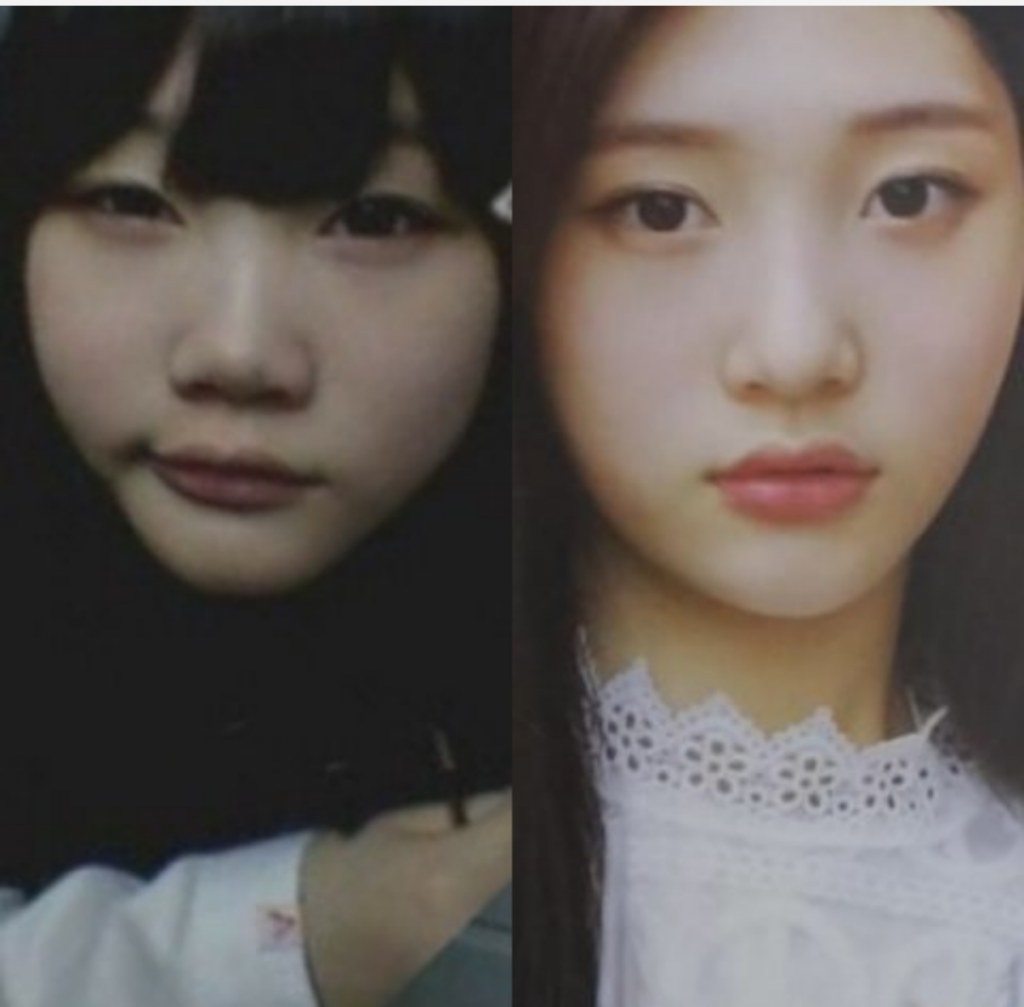 [+ 26] All the sites are making a huge deal out of this because she was gaining so much popularity and everyone thought she was natural..

[+ 12] Korea should seriously tax people more for things like plastic surgery since it’s such a luxury and stop taxing ridiculous things.