AOA member Seolhyun  is busier than ever shooting commercials and pictorials. She was able to gain a lot of attention and fans through her sexy body that both men and women can’t help but stare at. But did she manipulate the public in order to gain fame?

Originally posted on Pann, netizens discuss the truth behind AOA Seolhyun’s body in one of the commercials.

Titled “Seolhyun Used Stand-in Model For Commercial,” here is the direct translation of the post and comments below. 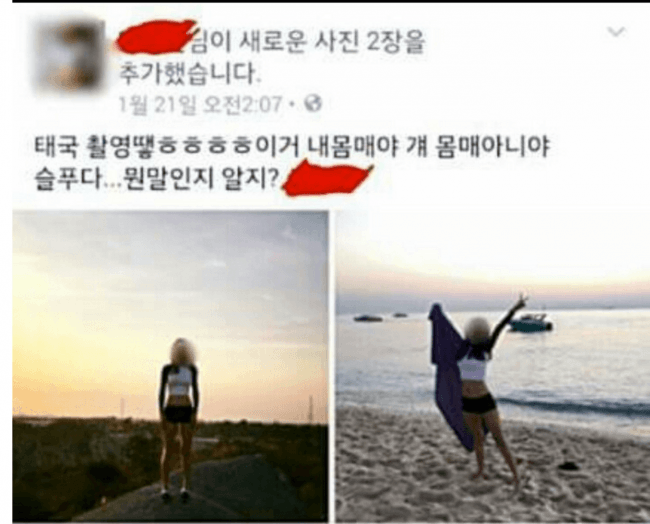 Stand-In actress via Facebook: “This is me during the shoot in Thailand hahahaha This is my body and not her (Seolhyun’s) body. This is sad…. You know what I am saying right?” 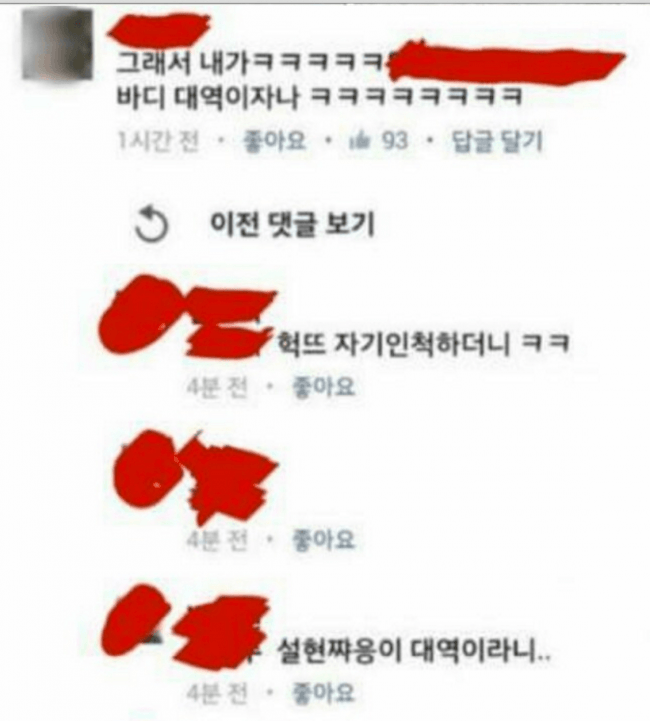 Friend of actress: “Hul.. Seolhyun pretended as if it was her body haha”

Friend of actress: “Wow your a stand-in model for Seolhyun..”

[ +172 / -7] Hahahahahaha That actress made it sound as if her body was in the whole commercial. She was only featured in the diving scene, when laying down in water and couple other scenes. She keeps calling Seolhyun ‘that girl’ and making fun of her body excessively. And after feeling guilty, she shut down her Facebook page.