Originally posted on Pann, netizens discuss a list of female idols that are loved by female fans.

Titled “Idols That Female Fans Love From Each Groups,” here is the direct translation of the post and comments below. 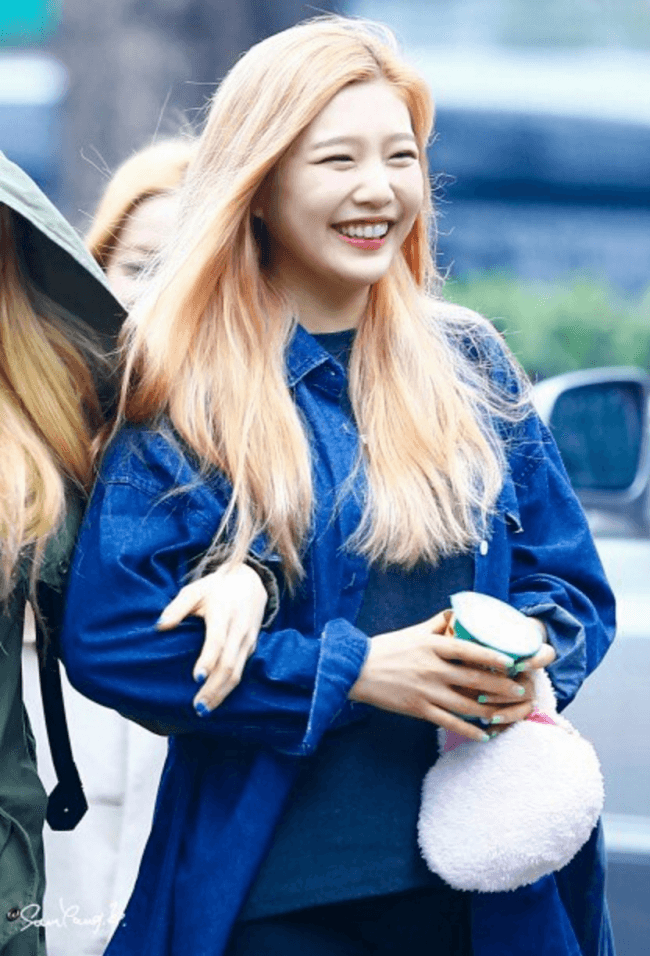 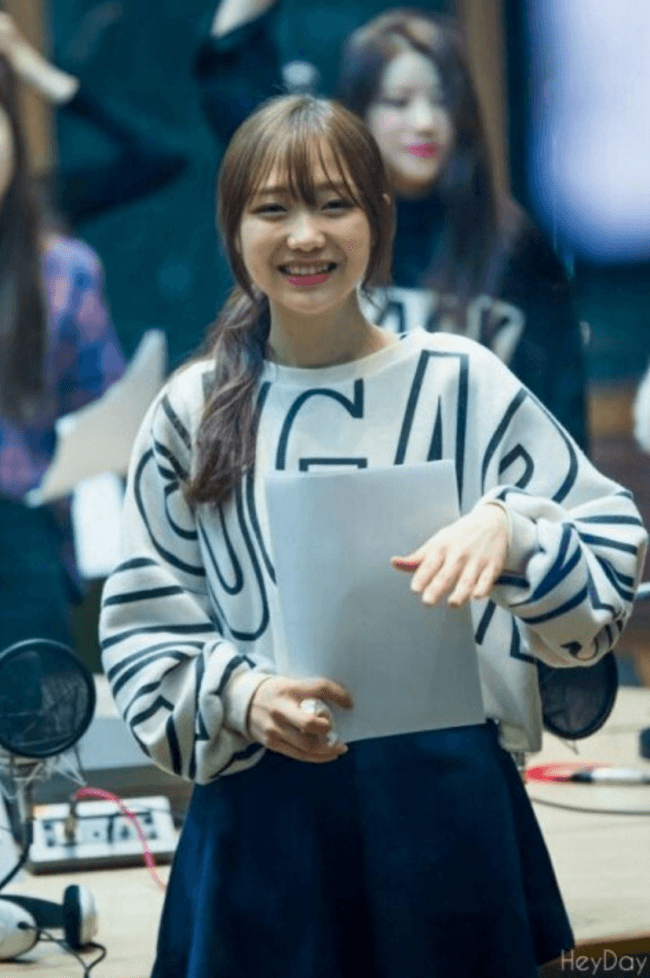 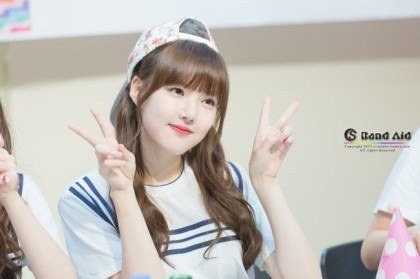 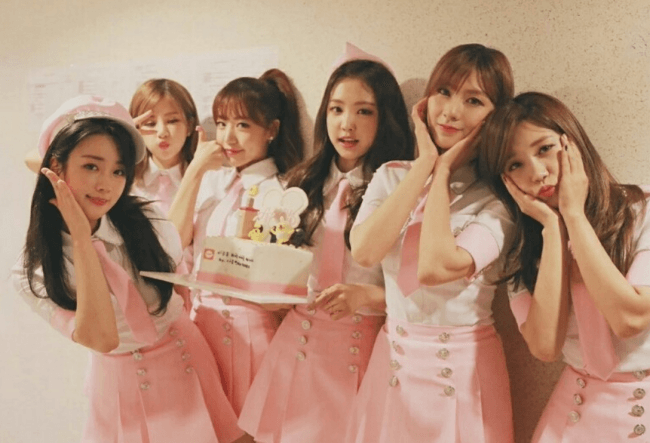