Because of how much makeup they wear on a daily basis, most idols don’t have the confidence to reveal their completely bare face to the public. Despite being visually stunning, the fact that makeup changes their looks so much can definitely contribute to why many idols are to embarrassed to reveal their bare face. However, on a recent episode of KBS2‘s Sister’s Slam Dunk, Girls’ Generation‘s Tiffany called in through video chat while in bed and revealed her completely bare face on broadcast. 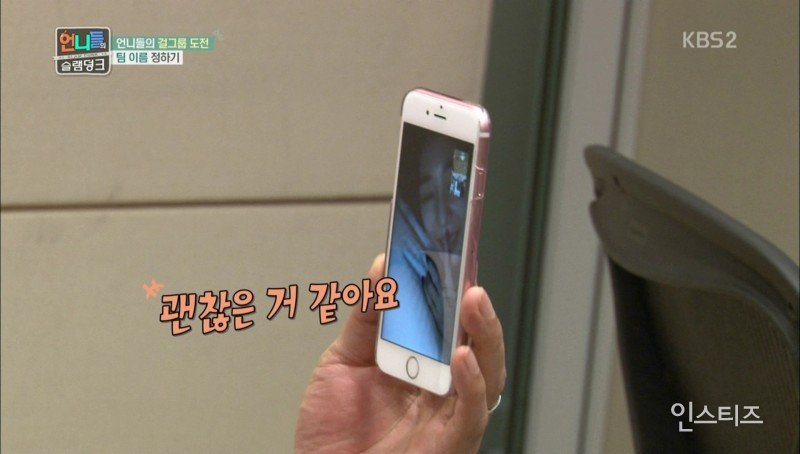 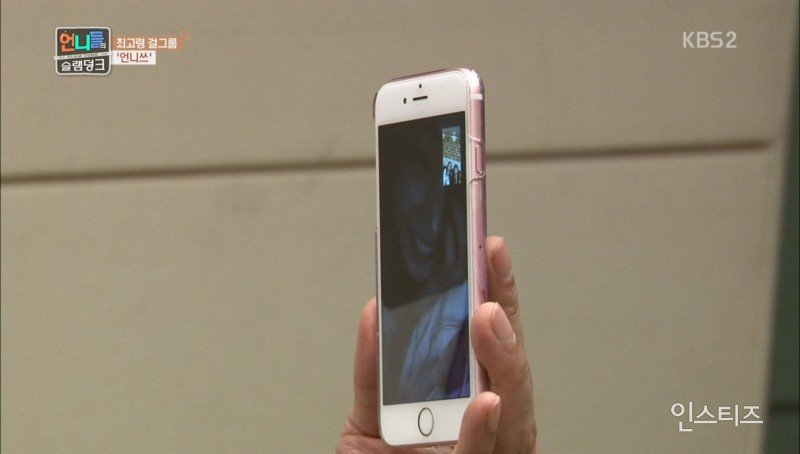 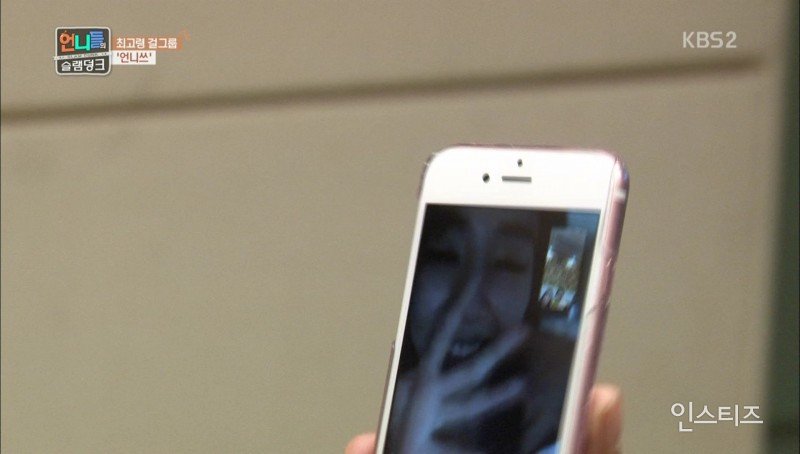 After seeing Tiffany’s bare face, fans praised the singer for her natural cuteness and for having the confidence to let viewers see her bare face. Also make sure to check out Tiffany’s solo debut music video “I Just Wanna Dance” below: