While performing in front of the media for the first time since enlisting in the military in July, TVXQ‘s Yunho suffered an embarrassing wardrobe malfunction.

Photos from the recent army festival revealed that the SM Entertainment singer had accidentally ripped his pants in the middle of his performance. Despite the unfortunate accident, Yunho still appeared excited to perform in public for the first time since enlisting, and fans were happy to be able to see him perform once again.

Fans expressed their opinions online, with most comments making light of the situation. 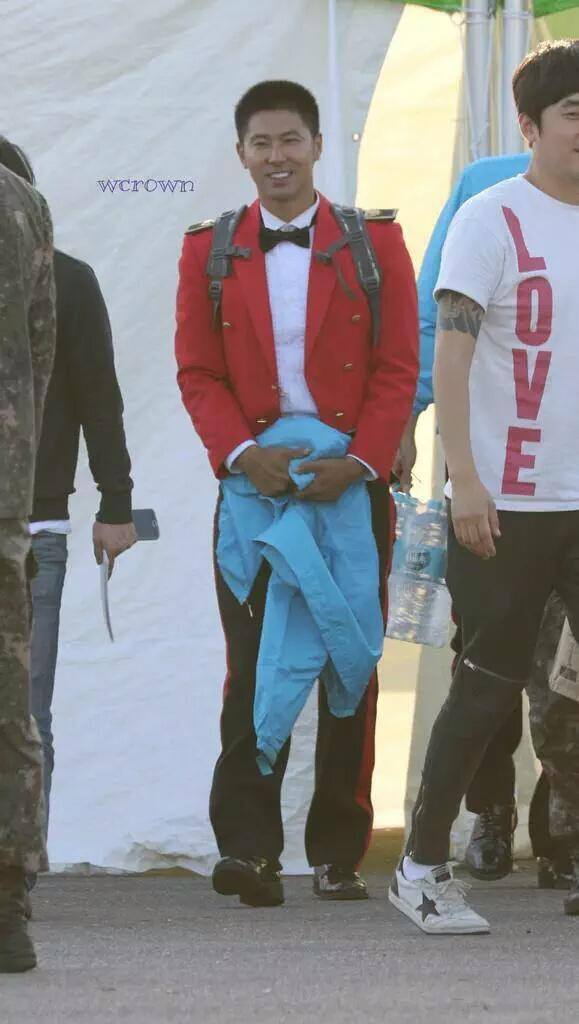 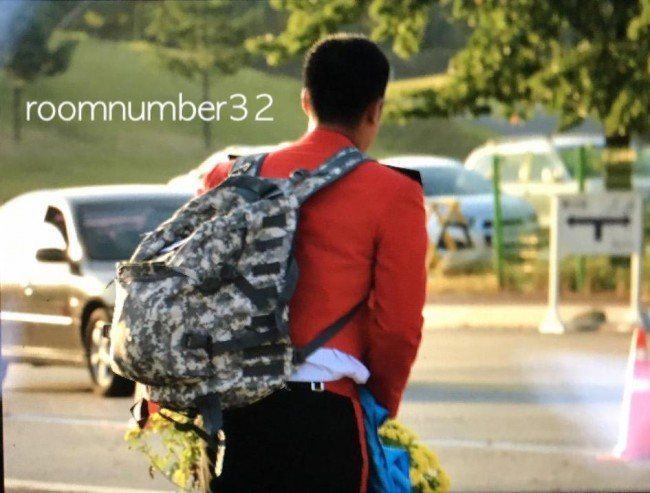 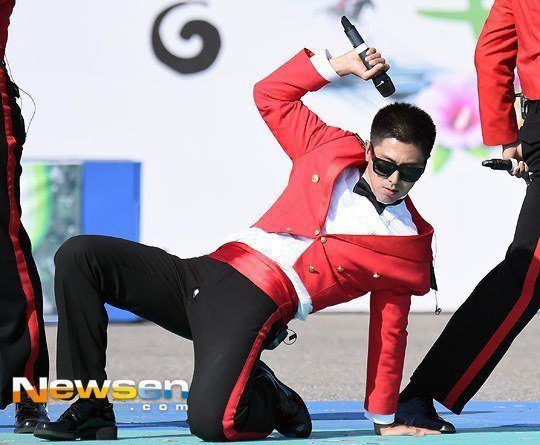 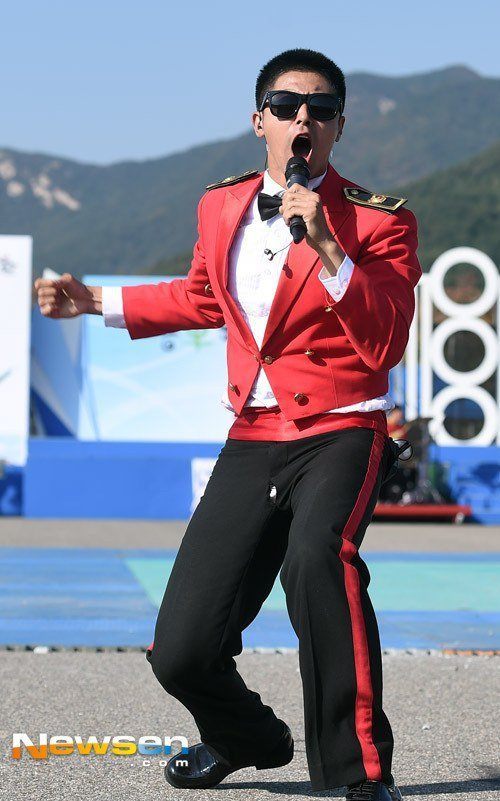 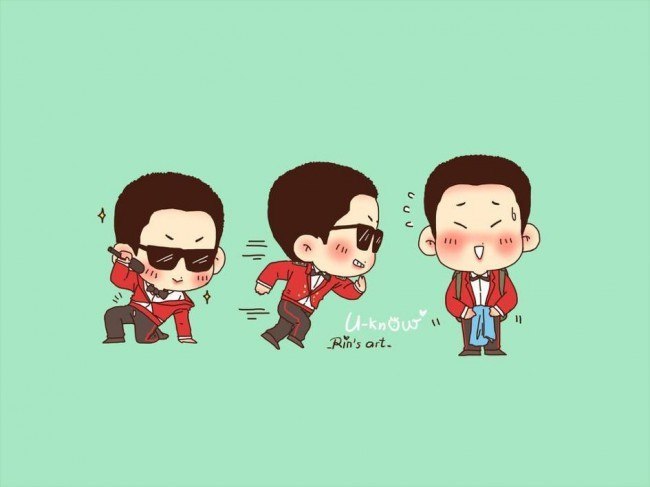