Despite having just debuted last year, rookie girl group TWICE is already establishing themselves as one of the most popular artists in the industry.

From public fan signing events to university performances, the JYP Entertainment seems to always draw an incredibly large crowd of adoring fans who are ready to send them love with cheers and fan chants. In fact, at a recent baseball event, fan photos revealed a packed stadium of fans with their eyes glued to the girls as they performed. With most fans taking photos or filming the group’s performance, there’s no question that TWICE is one of the hottest groups in K-pop right now. 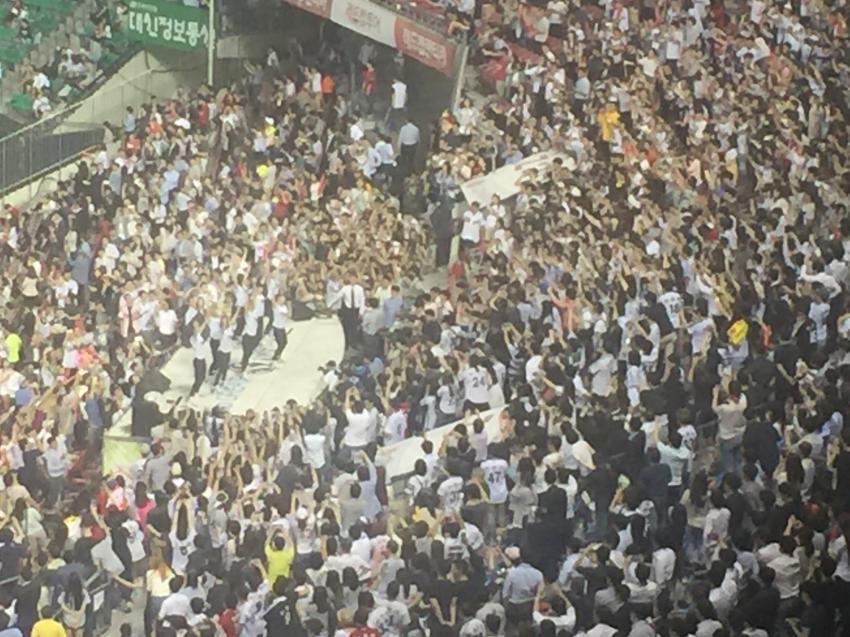 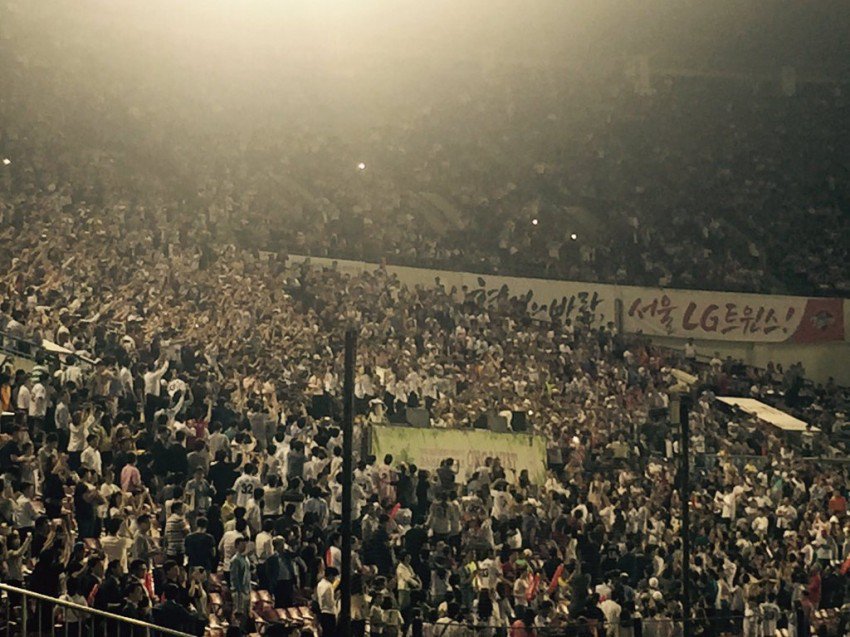