Tzuyu and other celebrities attended a recent event for a film premiere. But did Tzuyu’s outstanding visual amsscare other female celebrities who attended the event?

Originally posted on Pann, netizens discuss whether Tzuyu’s outstanding visuals shadowed over those of other beautiful actresses.

Titled “Tzuyu Massacres Actresses,” here is the direct translation of the post and comments below.

“Tzuyu was at the same place and the same time as Kim Yoojung. 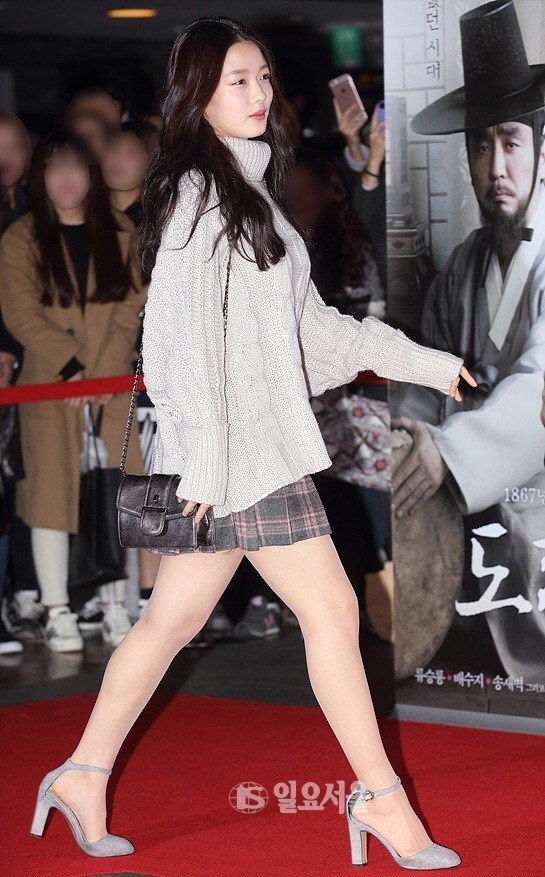 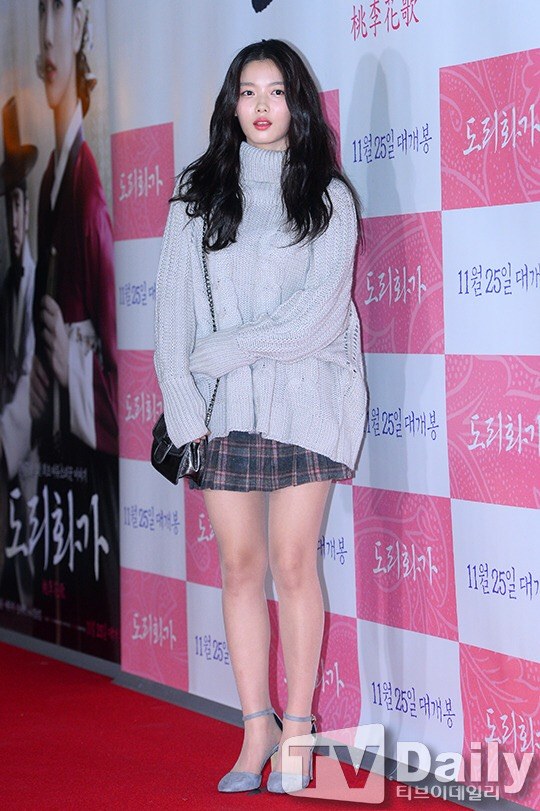 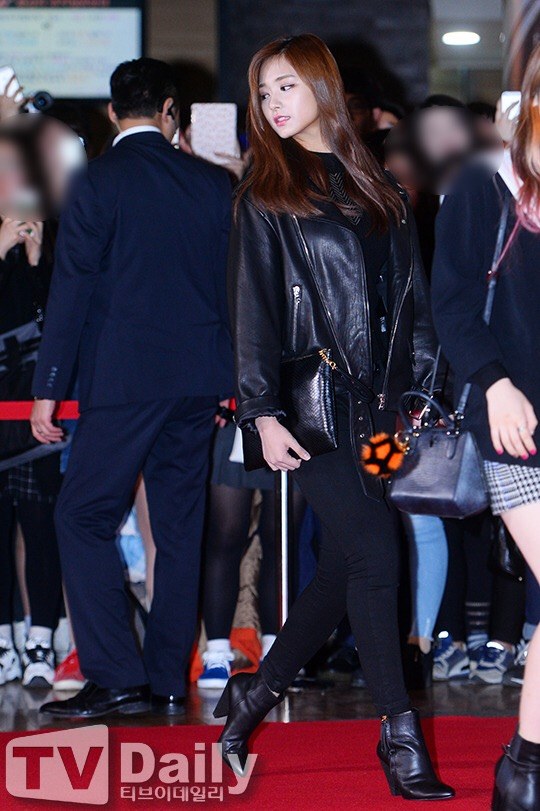 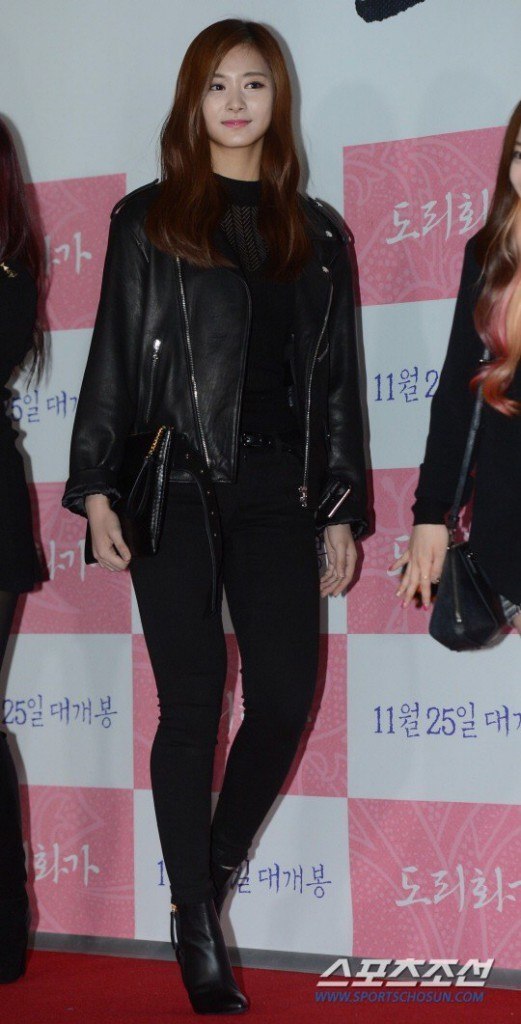 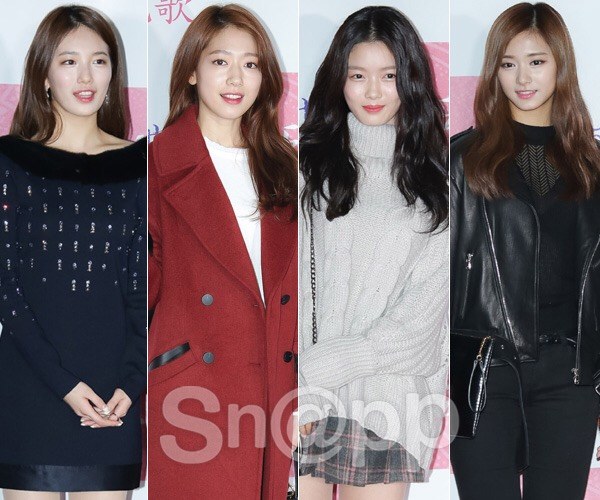 Looking at this, Tzuyu is way prettier but people are going to attack me and scream that others are prettier.” 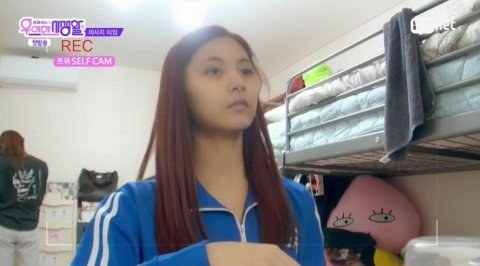 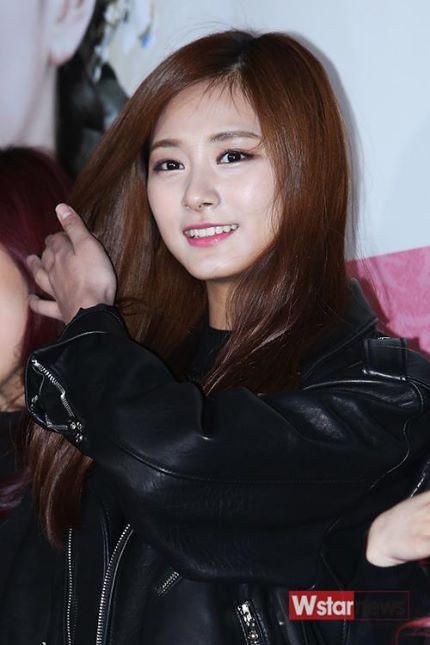