TWICE‘s Tzuyu recently made a trip back to Taiwan in order to take her middle school exit exam.

And while many focused on her infamous autographed desk, which has since been declared a cultural asset in Taiwan, the JYP Entertainment singer has also come under fire for her actions during her short trip. According to reports, Tzuyu had thirty-five police officers escort her to her exam, causing some to criticize her for being excessively cautious. Upon hearing the criticisms, however, netizens defended the singer, arguing that the security might have been necessary considering her popularity and recent controversy. 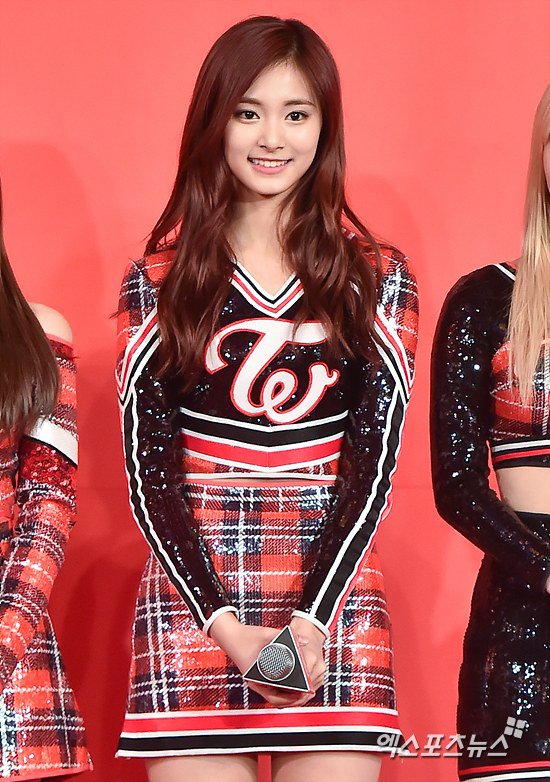