Many idols have doppelgangers within the industry, but netizens are claiming that the similarity between Super Junior‘s Heechul and SEVENTEEN‘s Jun are truly uncanny.

Using both childhood and recent photos, one post on Pann titled “Past photos of these idols resembling one another gives me goosebumps ㄷㄷㄷㄷ” has gained a lot of attention for pointing out the eerily similar facial features shared by Heechul and Jun.

After looking at the photos, many netizens have agreed with the post, which has become quite popular online. 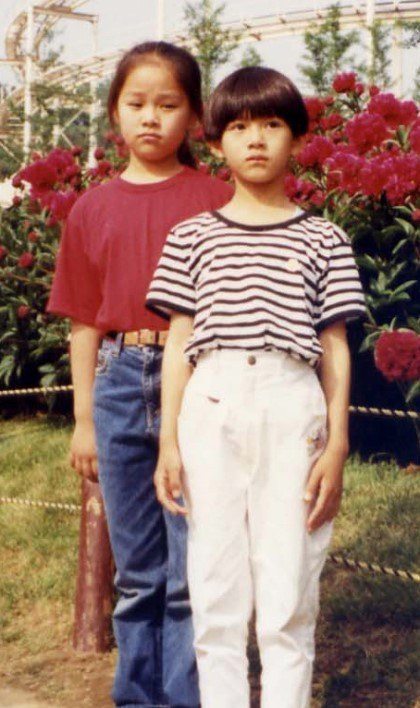 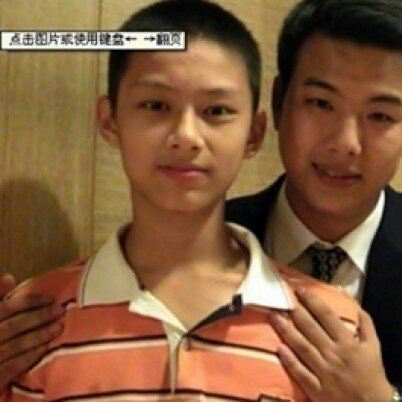 “Jun during his childhood. (In 2011, there was an uproar about Heechul’s doppelganger in China and there was an article written.)” 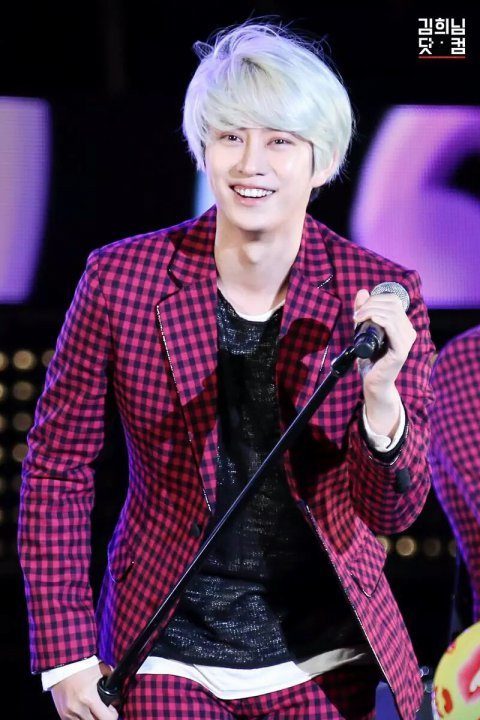 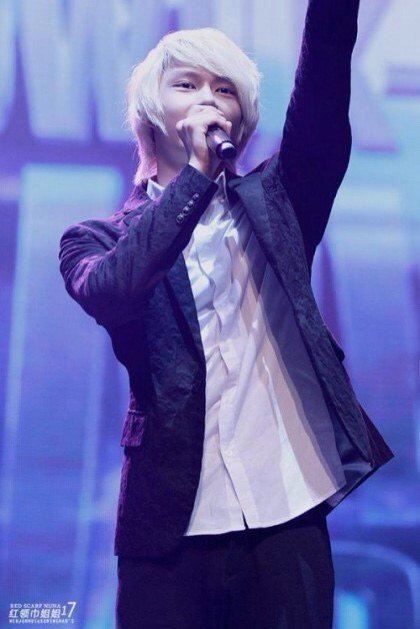 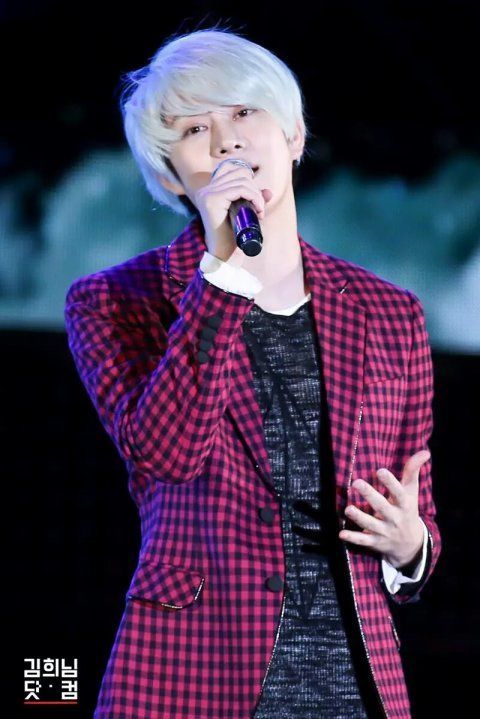 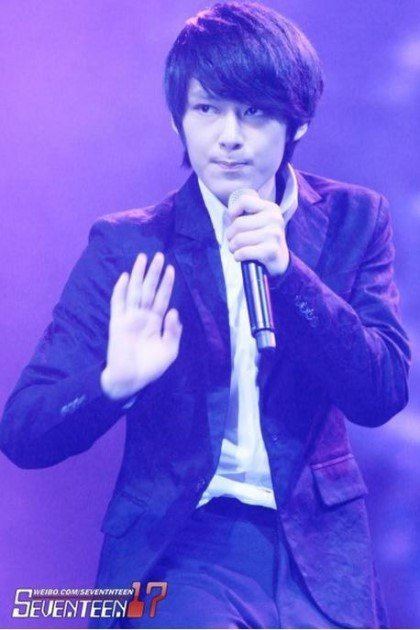 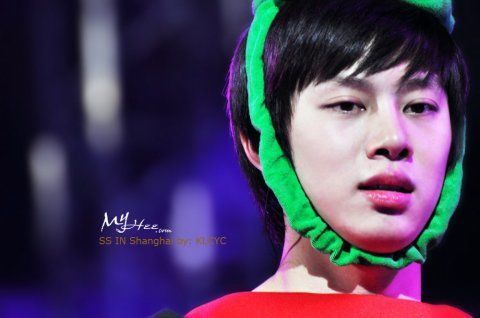 [+70, -1] Wow, when they both had blonde hair they looked so alike ??? I had to keep scrolling up and down ㅋㅋㅋㅋㅋㅋㅋㅋㅋ