Television program Video Star is under fire after making inappropriate jokes against Zico’s mother on a recent broadcast.

In a recent episode of the program, the panel members and their guests talked about tattoos on idol group members and specifically discussed the Zico’s tattoo. It can be recalled that Zico has a tattoo of his mother on his left chest and it was explained on the program that tattoos have a different meaning depending on the body part it was put on.

Zico’s brother, Taewoon, who was on the program, explained that the tattoo is on Zico’s left chest, where is heart is, therefore, making the image of his mother important.

The inappropriate comments rose when entertainer Kim Sook suggested that the placement of the tattoo will be awkward if one gets married to Zico as the mother-in-law will be constantly staring at you. This left the rest of the panel members and guests that it would be pretty weird considering that the scariest person to any woman would be her mother-in-law.

The audience and viewers turned into the show immediately expressed their discomfort towards the comments and found the thoughts a step too far to be shared on public broadcast. Taewoon, however, also got a bit of praise for having handled the situation despite the awkwardness.

Netizens, on the other hand, thought that the comments were inappropriate and maybe classified as sexual harassment. 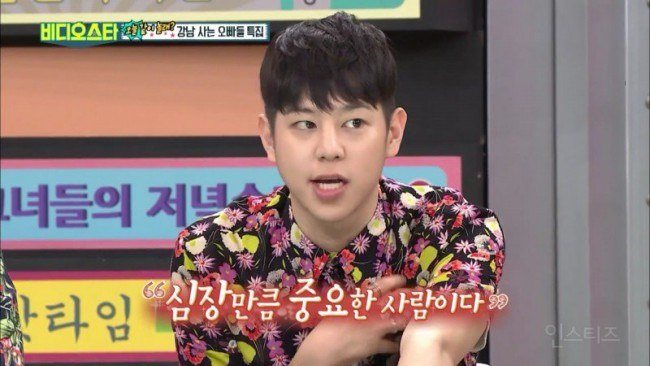 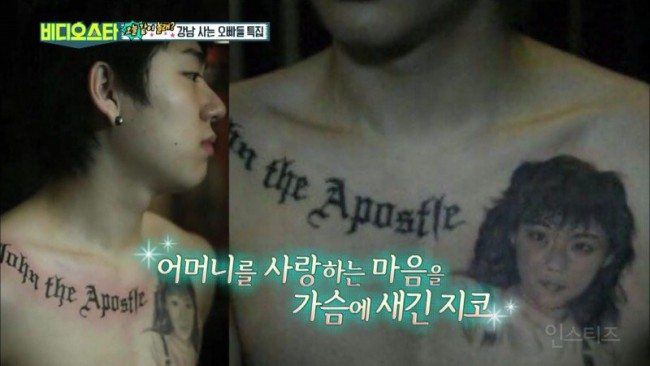 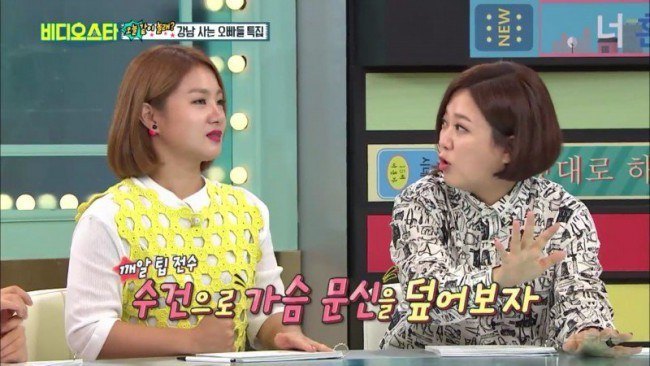 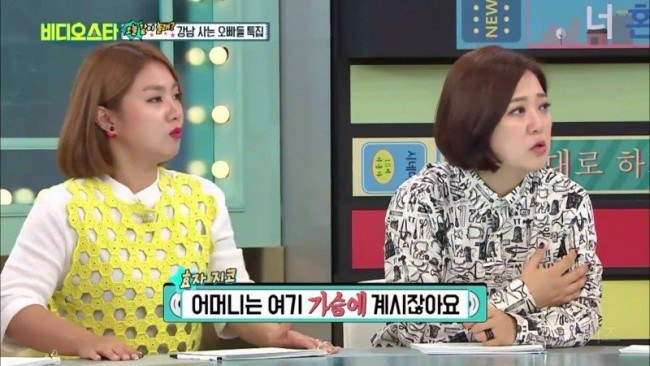