Dispatch asks who has a better body between Suzy, Son Naeun and Tzuyu

Suzy, Son Naeun and Tzuyu are not only known for their pretty faces but for their slim and sexy bodies as well.

But Korean media Dispatch asks netizens who has a better body between Suzy, Son Naeun and Tzuyu without biased opinions!

Here is the direct translation of Dispatch’s article.

“What are the similarities between Suzy, Son Naeun and Tzuyu? 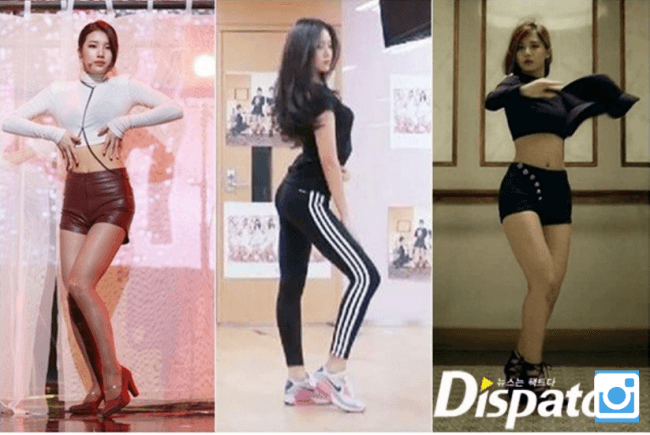 Are only visuals allowed to be the leader of girl groups?

If you get to know them, they have outstanding bodies as well.

It is just that their bodies are shadowed by their pretty faces.

We will start with Suzy. 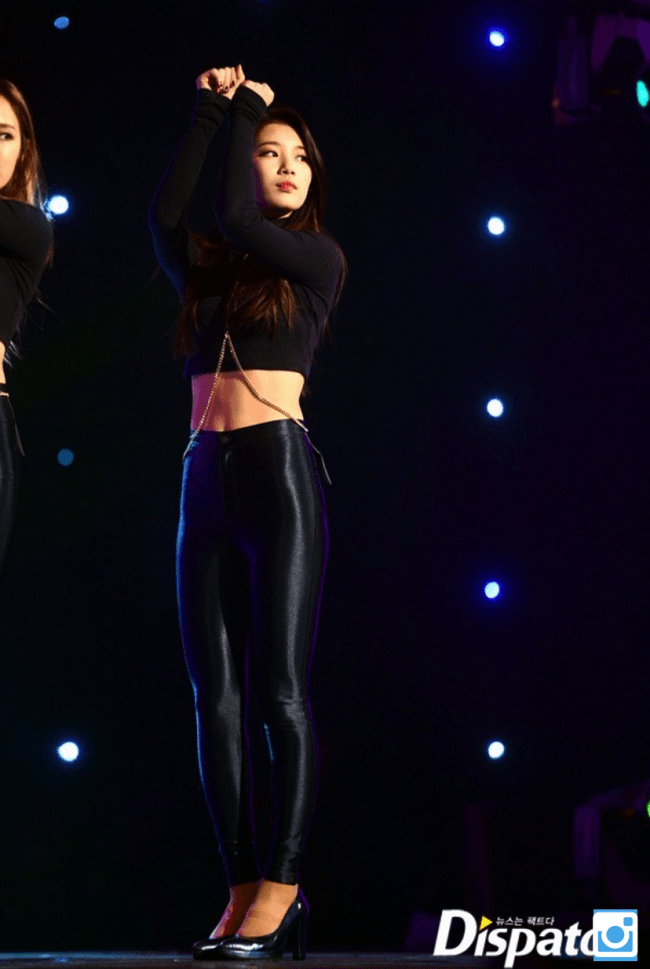 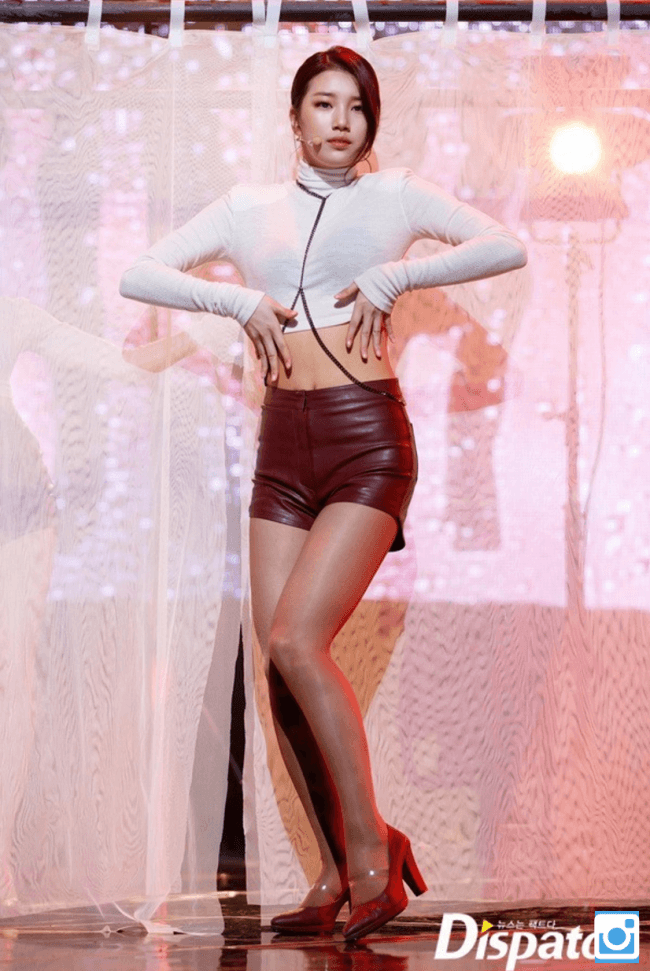 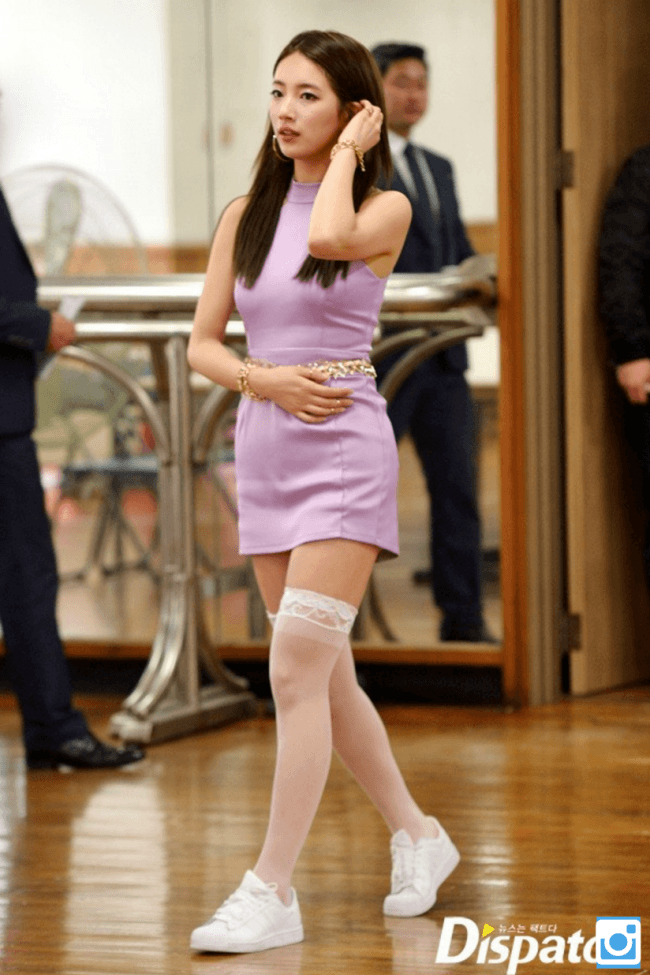 Even with tennis shoes! 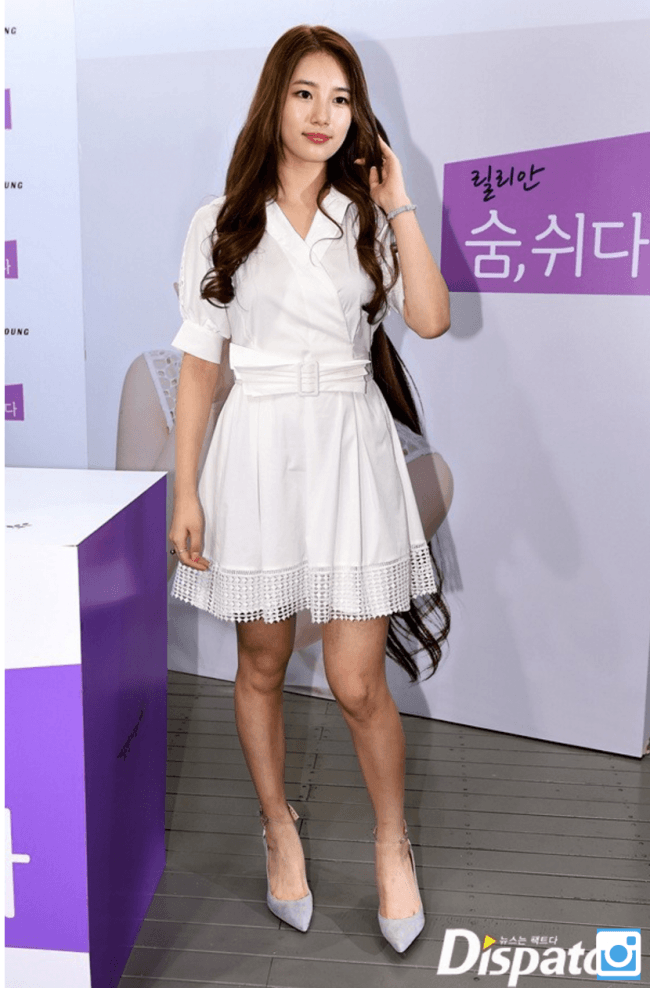 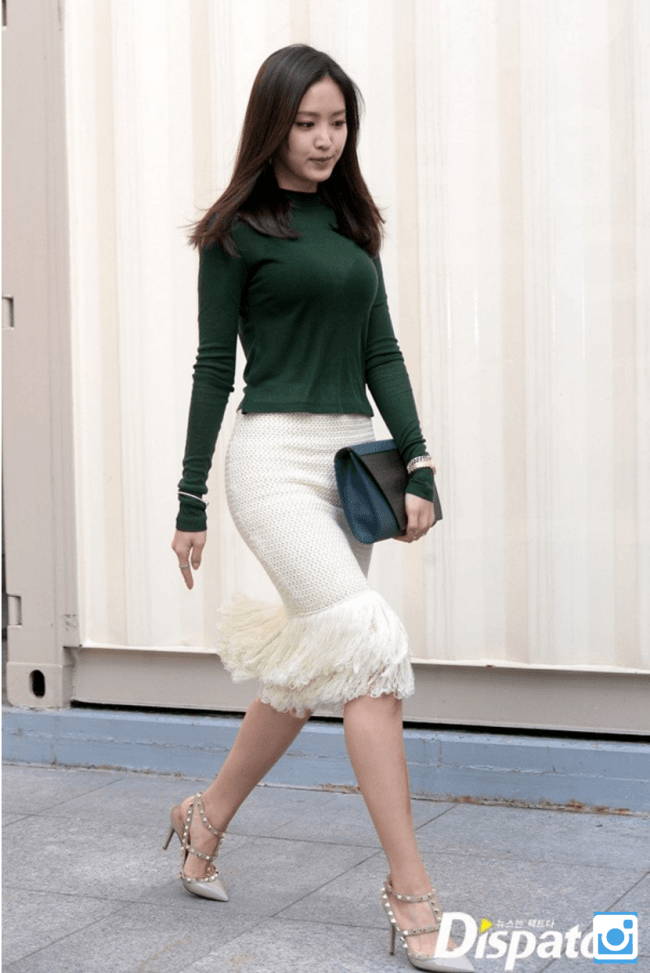 She has volume too in her chest? 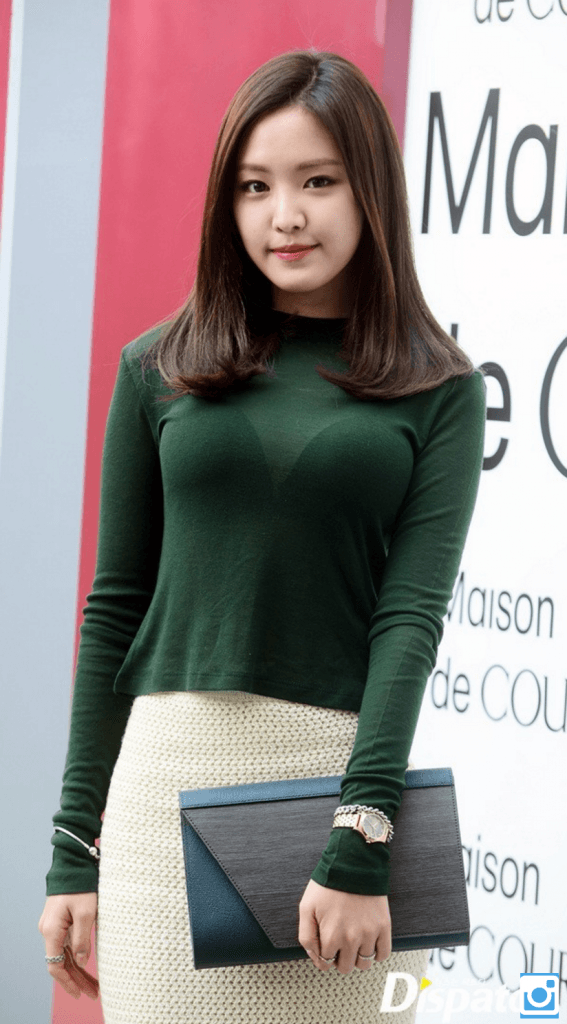 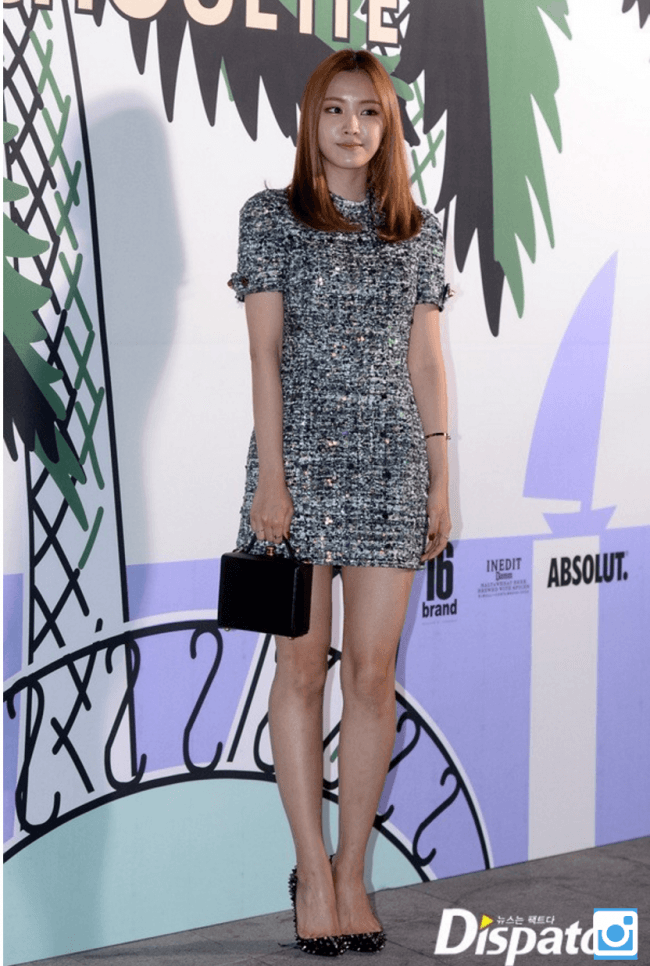 Her rocking those leggings 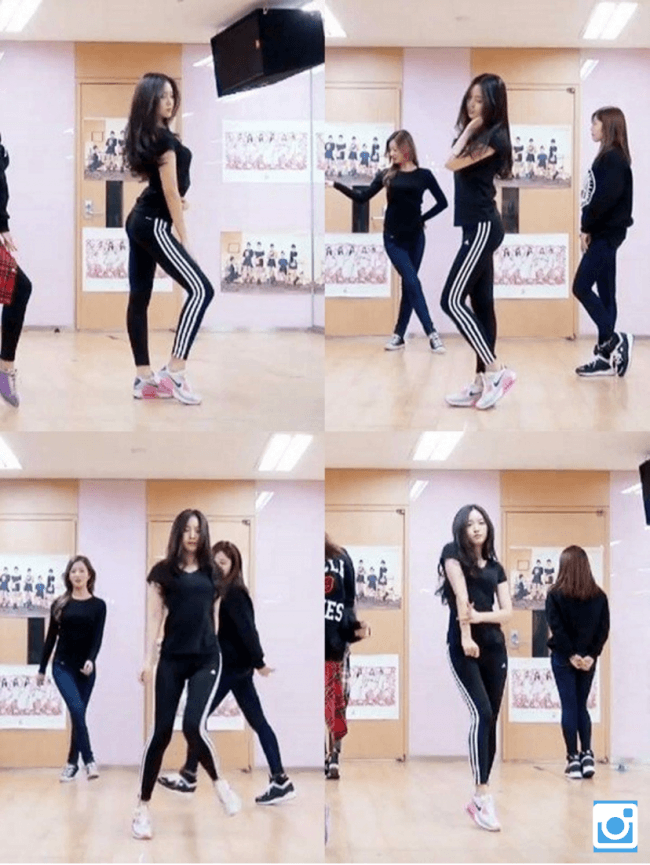 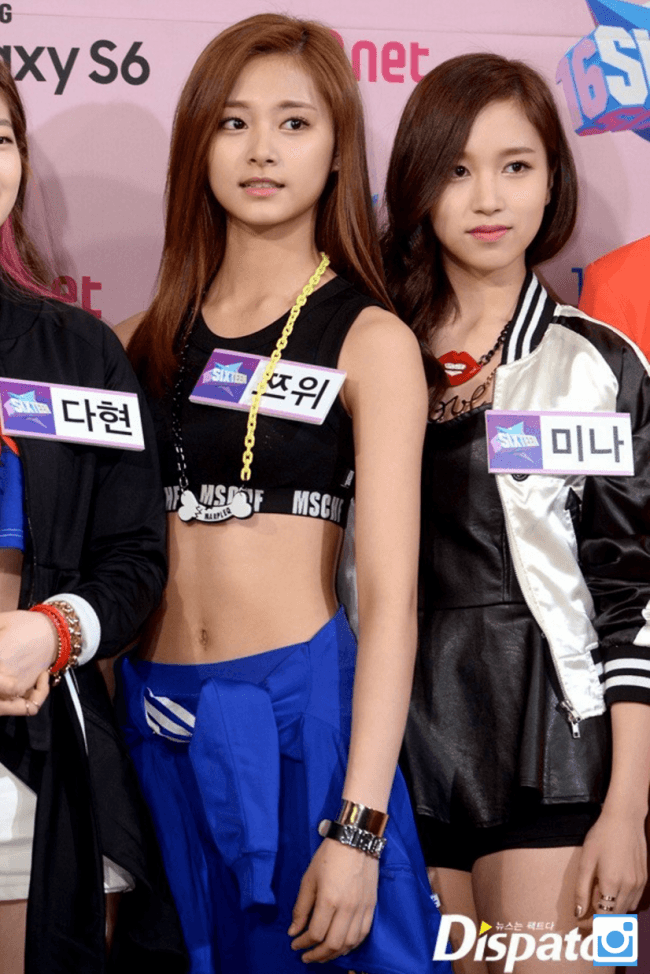 Look at her S-line 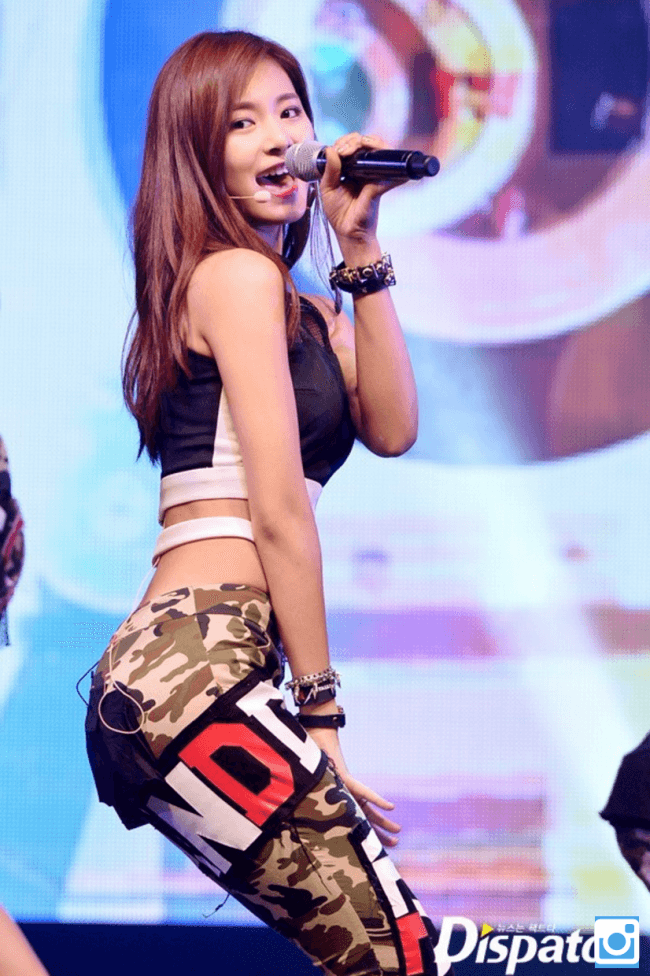 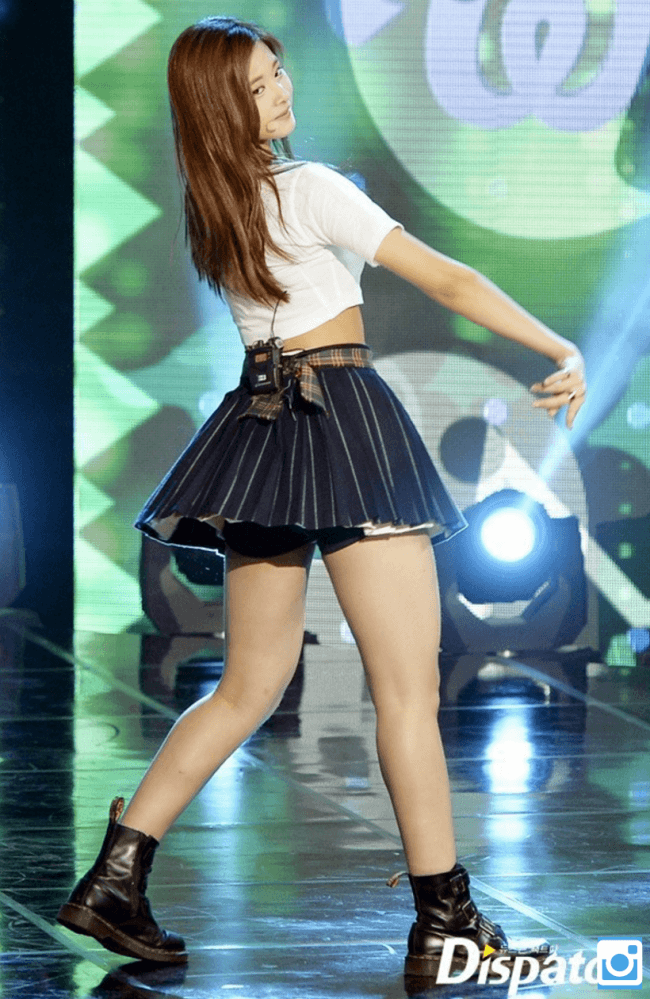 This is why she is called Goddess Tzuyu. 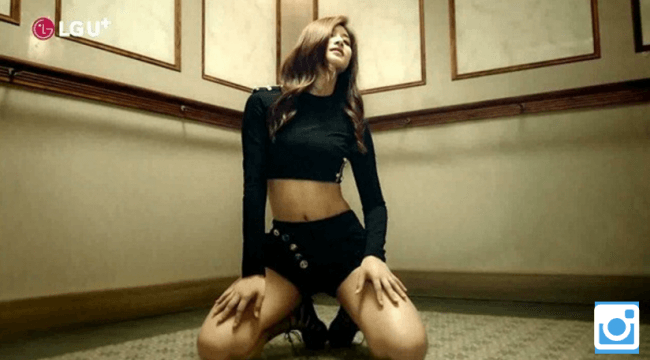