Tell us what you think on our Koreaboo Facebook! 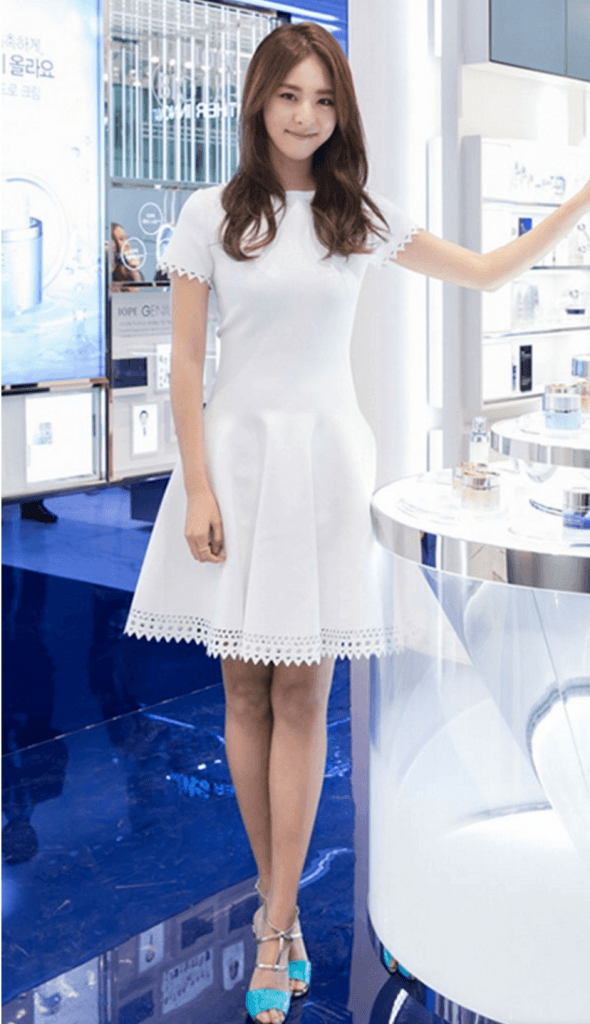 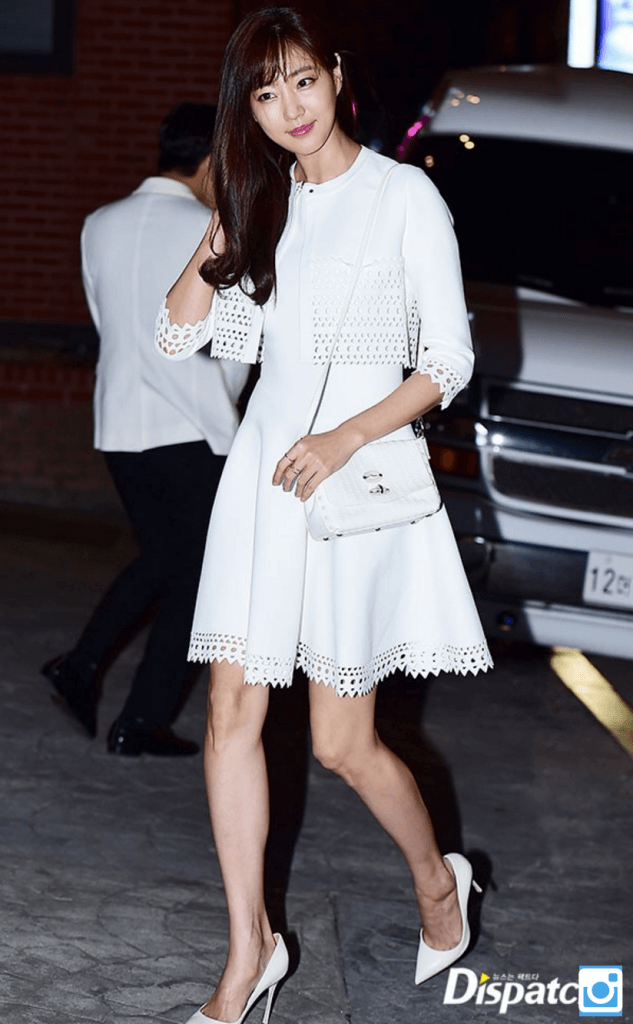