Girl group Red Velvet has proven to be one of the top groups in the industry, producing hit after hit. Despite this, however, netizens are claiming that their latest song “One of These Nights” will not be able to top the charts during its release date. According to netizens, because the SM Entertainment group’s song was released on the same day as the fifth song in popular drama Descendant of the Sun‘s OST, the song won’t be able to hit number one on the charts. At this realization, many netizens criticized the group’s agency for choosing a bad time to release their song. 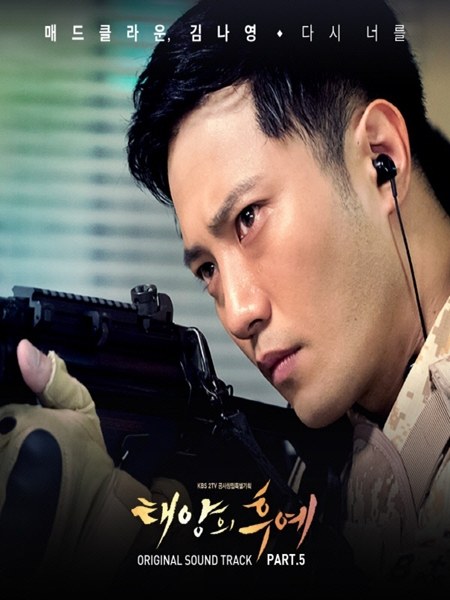