Although WINNER‘s comeback was much anticipated after the group took a hiatus that lasted more than a year, the group is off to a bit of a slow start.

In fact, although many fans were excited for the group’s upcoming solo concert, there are reportedly over a thousand tickets left for the show. To promote the concert, however, YG Entertainment has started advertising free BIGBANG 2009 Concert VODs for anyone who buys a ticket to WINNER’s upcoming concert. In response to his, many netizens have criticized the agency for trying to use BIGBANG’s popularity to promote WINNER. 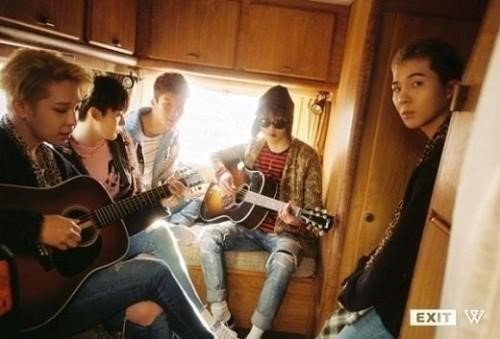 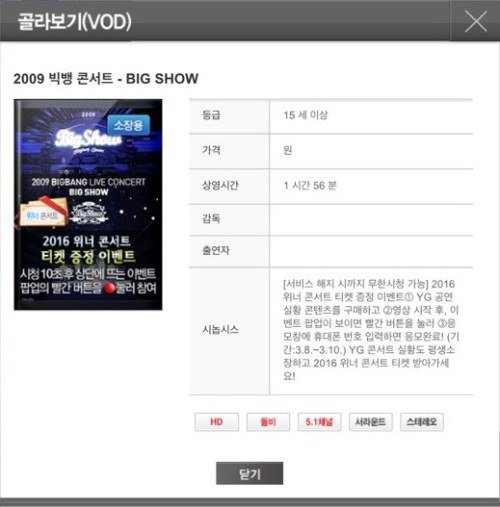 [+ 624, – 40] How could they keep up their popularity when they’re rookies but they only comeback every 1 year and 4 months. only top artists take such long breaks

[+ 599, – 97] Tae Hyun’s acting and Mino’s lyrics it’s no wonder they’re not successful when they have so much controversy with little activities..

[+ 487, – 90] A lot of people lost their interest in them after the gynecology lyrics. They change channels when they’re on TV so why would they pay to go see them?